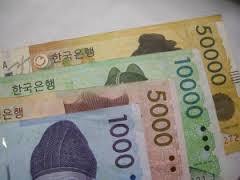 1)   Money – On average, English teachers in Korea are some of the best paid teachers in the world.  Also, if you are TESOL or TEFL certified, you can earn even more. Not only does Korea pay well, it also allows you to save. When I lived in Las Vegas, I never realized how much money I would spend on my car. Monthly car payments, insurance, and gas added up to a good chunk of my paycheck. But here in Korea, you can usually walk or bike to where you want to go, take the subway, or take a taxi. Even taxis here are not as expensive as big cities like New York or Boston. Furthermore, a recent article says that Korea has the best subway system in the world. Next, in my experience electricity and heating bills in Korea have been ridiculously cheap. For the past three months of summer, I have spent a total of 3 USD on my gas bill. 3 DOLLARS!

2)   Safety – Because of Korea’s super strict gun laws, I feel so much safer here. In a major city like Seoul, people are still walking home by themselves or with friends at 3 or 4 in the morning. You can even run or bike the Han River by yourself and still feel pretty safe. I have friends that are girls that walk home by themselves at 2AM and are okay with it. (Not to say that bad things can’t happen, but I think it is fairly unlikely to happen here.) You may also have been wondering, isn’t North Korea going to attack soon? Living here for the past two years and with all of the North Korean threats, South Koreans just go through their daily routine. For foreigner safety though, you should know where your closest embassy is in case of emergency. 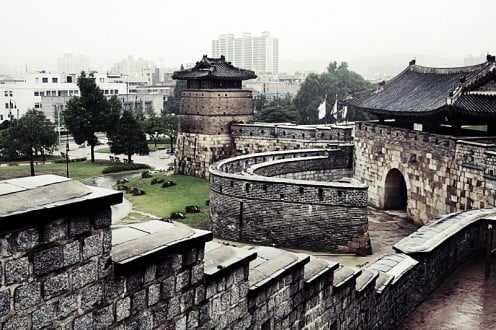 3)   Something for Everyone – In general, Korea is very accommodating to foreigners. There is a huge foreigner population, not just English speakers. You can find a variety of ethnic people and food in places like Itaewon (multilingual), Dongdaemun (Russian), Daerim (Chinese) and Hyewha (Filipino). Also, there is a huge Russian and Filipino populated area in Busan. If you are into culture, Korea has some of the most beautiful palaces and UNESCO World Heritage Sites in Asia. If you like nightlife, there are many places in Seoul and Busan where you can see people party it up on Friday and Saturday nights. But not all teachers are party people and are a bit more reserved. That’s okay too because Korea has some of the largest Christian churches and Buddhist temples in the world. Many of these places can be found in the Seoul area. Korea’s largest Muslim mosque is in Itaewon too. Again, South Korea is one of the most foreigner friendly places that I have ever visited. 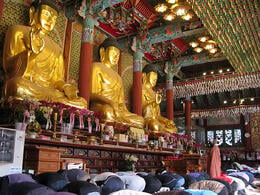 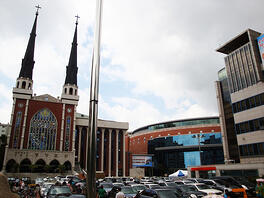 So those were the three reasons why I think Korea is the best place to work for if you are an English teacher. I'm sure that there are some teachers out there that will disagree with me. What is it about Korea that you enjoy? Leave a comment below!