By "day trip" I mean just an hour or two of travel from Seoul, with activities that can be accomplished in one day, and time to get all the way home again before bed. Technically, anywhere in the entire country could be seen as a day trip as it's approximately the size of Indiana, but here are my favorite spots that are really easy to get to and from. 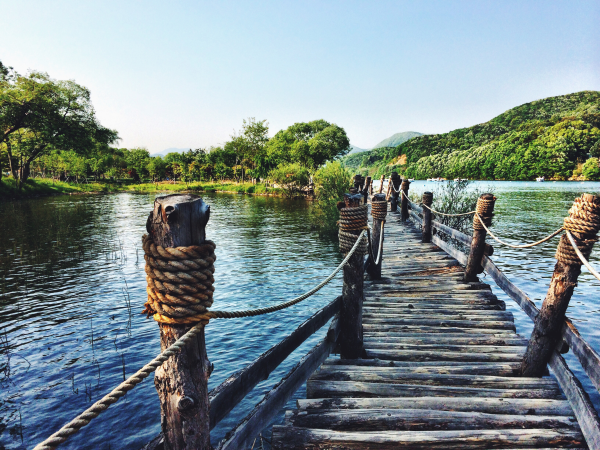 There's absolutely plenty to keep you busy within Seoul's city limits, whether you live and work there or if you're trekking in for weekend adventures. That said, it's nice to escape from the big city every now and then to see a new area of Korea.

Here are some options:

Just an hour away from Seoul via the ITX, Gapyeong is beautiful, mountainous, and full of cool things to see. Top of the list would obviously be the famous Nami Island, which I blogged about last summer. Nami is small, though so don't waste too much of your time on the island -- there's more in the area to check out! A shuttle bus, for only 5,000 won, does a giant loop between all the popular spots.

Nami Island is the closest to the train station, and from there it travels on to Petite France -- a small "French" style village smack in the middle of Korean mountains. I happened to visit Petite France with my sister, who just spent the last year teaching in France, and she said it was truly bizarre. 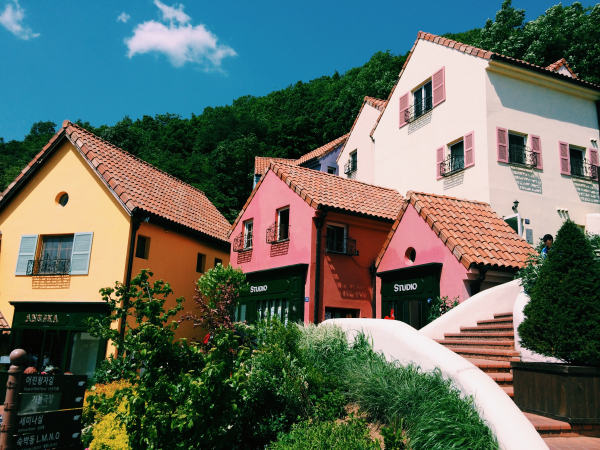 From there, you can catch the bus again and head out to the Garden of Morning Calm, which is absolutely stunning. This huge flower garden is open all year round, featuring an elaborate light festival in the winter months.

Just a week or so ago, I wrote about Suwon's Hwaseong Fortress, which is absolutely one of my favorite spots to hike in Korea. The architecture of the old fortress wall plus the landscape of new high-rise apartments is just a really striking combination. 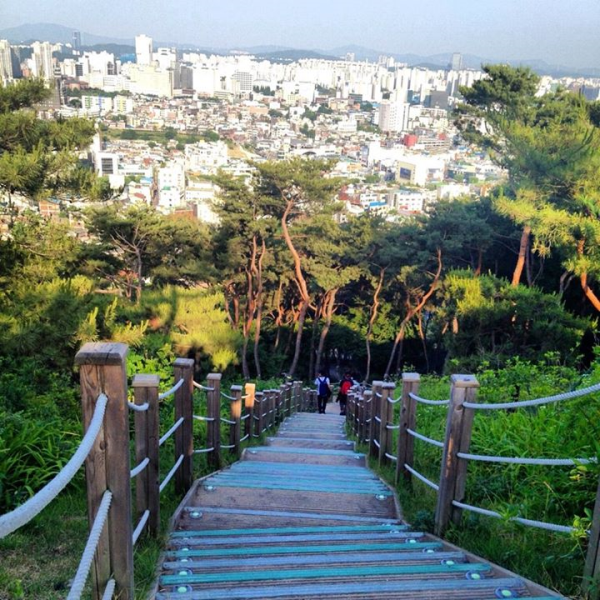 In addition to the fortress, you can also hop on a bus to the Folk Village. I visited the Folk Village one year during the Chuseok holiday and it was bustling with activities and performances -- all of which are part of their regular schedule.

Obviously, I'm going to include the city I've called home for the past two and a half years, but that's not just favoritism talking. Check out these two entries about the top things to see in Incheon. 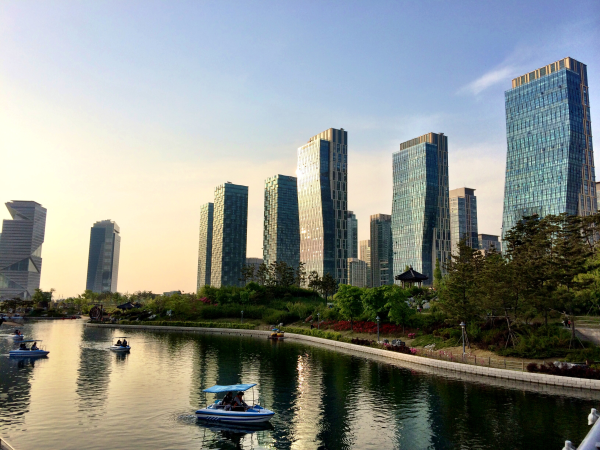 Honestly, I would recommend the following: eat lunch in Chinatown, walk around Jayu Park while you digest, head over to Wolmido for some amusement park rides and street food snacks, then grab a bus or a cab into Songdo for a walk along Central Park's canal and some dinner.

Paju is typically known as the city that's closest to North Korea, as it sits on the 38th Parallel. It's also the city that you'll be in if you visit the DMZ. But, there's so much more to see in Paju than just the DMZ (though that is pretty cool, too). 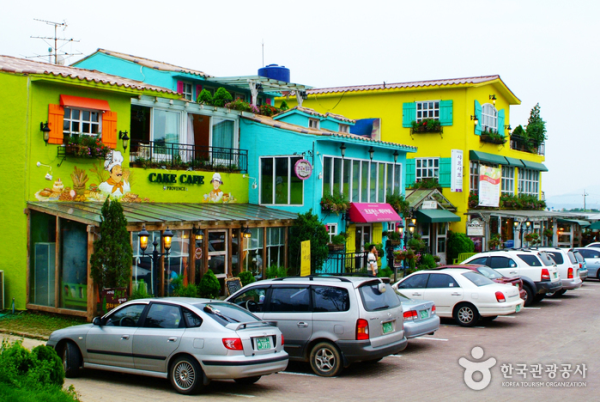 While this remains very near the top of my Korea Bucket List, I've been told by numerous friends that the Heyri Art Village is a must-see spot. It's a community of artists that was built by artists. Cool restaurants, eye-catching architecture, as well as lots and lots of art will keep you busy wandering around and snapping pictures.

Have you visited any of these spots? Do you know of any other great day trips from Seoul? Leave a comment below!