Thanks to the welcomed influx of extra cash from Chungdahm summer intensives, I’ve been enjoying a bit of a travel binge as of late. And by travel binge I mean I’ve ventured out of the city the past two weekends, but hey I never said I was the next Anthony Bourdain. Anyway, this past weekend I headed out to Boryeong (yes, the Mud Fest place) to celebrate my friend’s upcoming nuptials, and what better way to celebrate than by packing 13 dudes into a pension house? Nothing like a nice bro-fest to really make you miss your fiancé! But all hilarious joking aside, kicking back at a pension house is one of the best ways to spend a weekend here in South Korea. 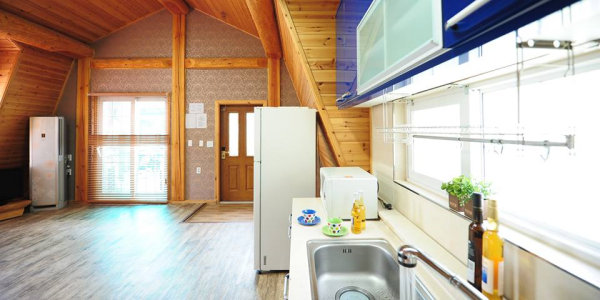 The concept of the pension house is not a type of lodging that is exactly common in the United States, but here they are quite prevalent. The pension house is an excellent compromise for the pampered vacationer and the avid outdoorsman, providing a happy medium with a roof over your head but without the frills of an actual hotel. Essentially, it is like renting a partially furnished house for the weekend.

The pension house includes basic amenities such as a shower, TV, refrigerator, and stovetop. But in terms of furniture, most pension houses are typically lacking in that department. You can maybe expect a table or two, but for the most part you are on your own. In my experience they have always stocked the closet with plenty of blankets and sometimes go the extra mile with a couple of mattress pads. Personally, I have usually consumed a couple of adult beverages by the time I lay down for my slumber, so the sleeping arrangements don’t matter in the grand scheme of things. They provide a grill and benches outside, so that is always the central gathering point where we spend a lot of our time. In my humble opinion, no pension house weekend is complete without massive amounts of grilling. 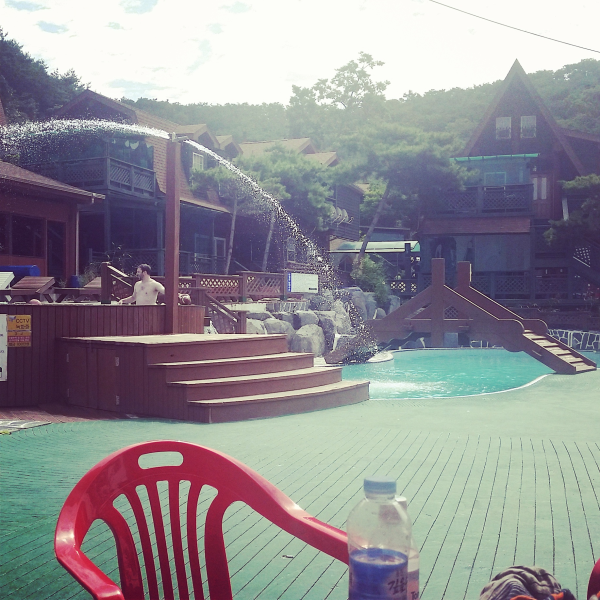 My favorite aspect of the pension house is that many of them combine the feeling of solitude and relaxation with the convenience of…well convenience stores. I have stayed in pension houses in the mountains, where you are plopped right next to a hiking trail or a river. You can set up shop along the river, enjoying the outdoors, while at the same time knowing that a store is literally a stone’s throw away (don’t actually try to throw stones at the store, the owner might not be too happy). This comes in handy if you happen to run out of a particular item, which with camping typically happens to me quite often. Usually the owners of the stores or the pension houses (often one and the same) are quite friendly as well, so they are more than willing to accommodate you in any way possible. 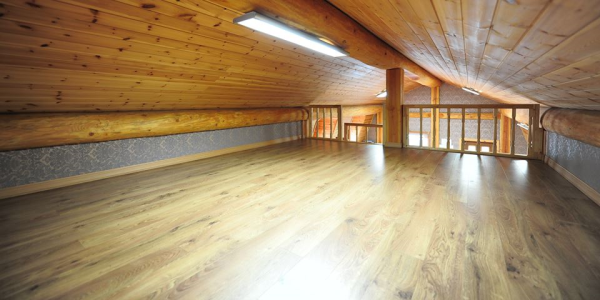 Overall, I just love pension houses because they offer you the chance to “get away” from the city with a couple of your friends (in my case just a massive horde of dudes) while still having quick and easy access to anything you might need. I’m not exactly a Scrooge when it comes to expenses, but the price of a pension certainly helps its cause. If you add up the cost of food as well as transportation and lodging, I was still looking at only 100 bucks for the entire weekend. Certainly money well spent. As the Korean fall looms on the horizon, I certainly want to make a few more pension excursions before that notoriously brutal winter sets in.