Top Places to Let Loose While Teaching in Korea

Seoul is known as the partying capital of Korea. An equivalent to the Asian ‘New York’, it is a city that never sleeps. You will see party goers coming home from clubs and bars at 6 a.m. in the morning. There are no curfews and no time limits. Seoul is always buzzing and it is a perfect city to find your inner party spirit and weekend energy. 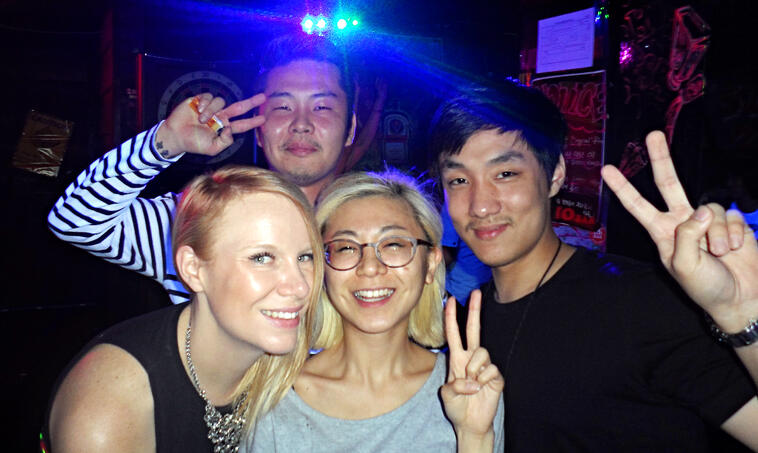 Generally foreigners, on first arrival to Korea, have no idea where to go out. With an abundance of options, it is difficult to decided what area will suit your partying vibe: some people like to stay up dancing all night, some people like to enjoy the melodic sounds of a Jazz bar and a cocktail. It could also depend on your mood that evening, and your difficult ‘life-decisions’  would be much easier if you knew where to go. 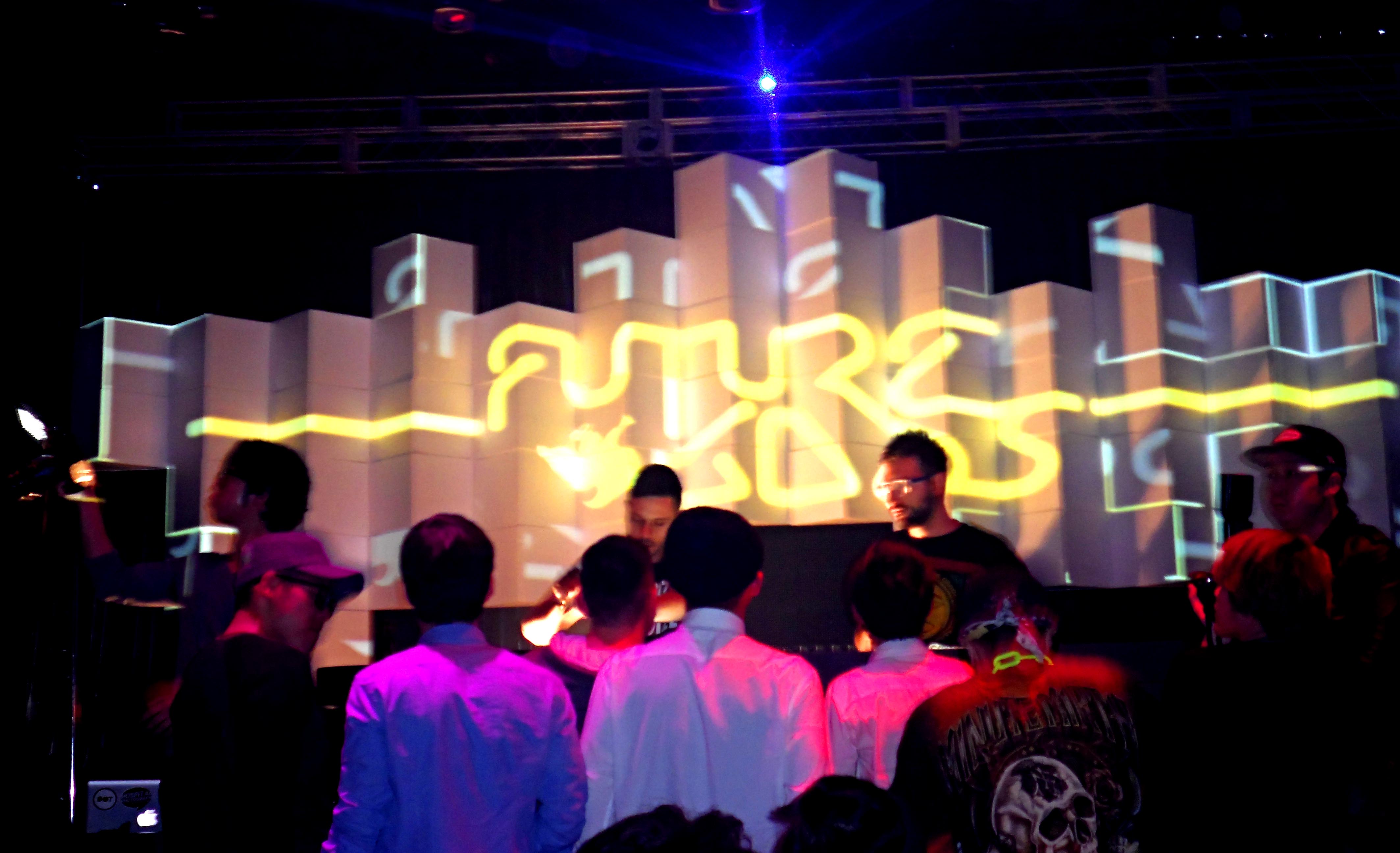 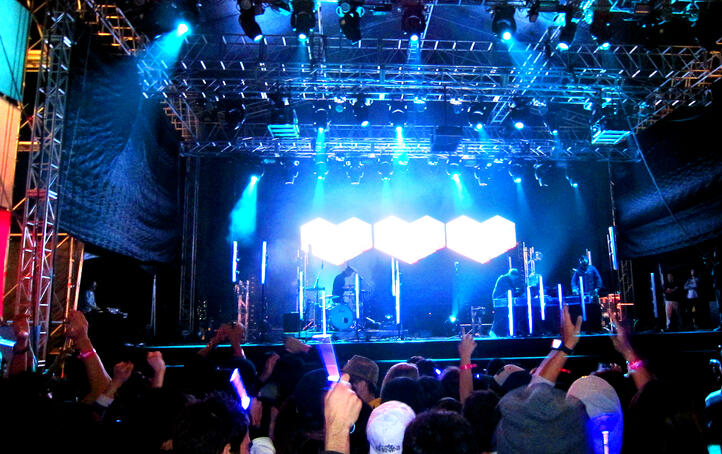 For the Classy Clubbers:

If you like the high class clubbing scene, where you get to dress up and strut your stuff in those high heels and classy suits, then Gangnam and the Apgujeong districts are the areas you need to head to. Gangnam is world-renowned for the higher class living, being surrounded by suburbs such as Jamsil and Apgujeong, this area is where the elites of Korea hang out. Going out in Gangnam will never be cheap, and you will sometimes need to have an insider to get you on the guest list. Clubs usually have a cover charge between $20-$40 , and the drinks are never cheaper than $15! Unless you want to drink Korean beer, which will most certainly not suit your well-thought out savvy attire. Gangnam is famous for clubs such as Club Ellui, Club Answer, Club Octagon and Club Eden.

Club Ellui in Gangnam is one of the largest clubs in Asia, and is currently one of the trendiest party spots in Seoul. Weekend line-ups include famous international DJ’s and staff members are constantly pouring expensive free shots in your mouth. There is also a large bouncing ball on the dance floor.

Apgujeong is popular for classy cocktail lounges and saloons. B28 is located here, and it is run by Singaporians. It has the largest collection of single malt whiskeys. The greatest thing about this lounge is the jazz music on Fridays. 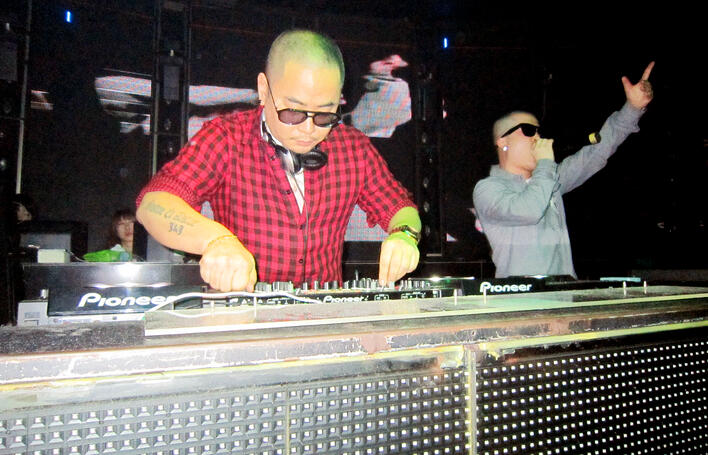 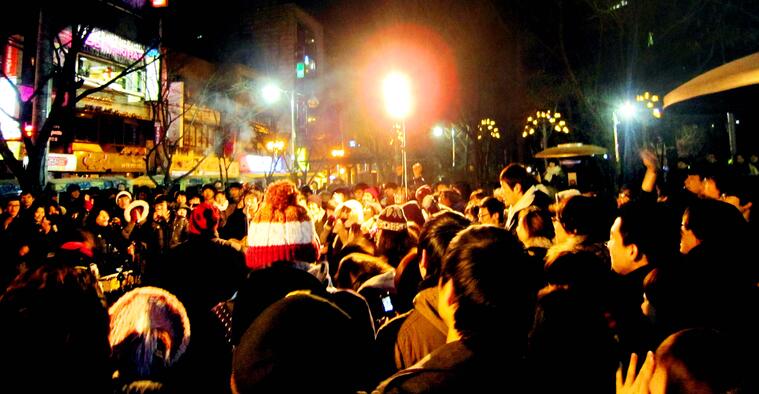 For the Bar Hoppers and Clubbers alike:

Hongdae is the place to go! Hongdae is located right next to Hongik University and is probably one of the most popular partying districts in Seoul. Although it is a university district, the area is for all types of party goers. You can find anything from classy clubs, to jazz bars to relaxed bars and hidden cocktail bars. Koreans and foreigners alike flock to Hongdae on the weekends, and you will never see this area empty unless it is a big national holiday like Seolnal or Chuseok. It is always pumping and a Friday and Saturday night in this region can be a lot of fun!

A usual night in Hongdae will either start off in the Hongkik park dancing to a ‘silent party’ or at a bar with relatively cheaper shots. Bars and dancing clubs in this area usually have no cover charge, but if there is a fee it will usually be no more than $10 and a drink will be included. Fun dancing bars to head to would be Pappa Gorillas and Gogo ‘s 2. Other favorite bars are Wolhyang, Bar Da, Vinyl Street Bar and The Flower Shop.

Hongdae also has some top Korean dancing clubs, pretty similar to the Gangnam district style. The most famous trendy club is called Club Mansion. Club Mansion is one of the exclusive and luxurious clubs in Hongdae, and last year I watched DeadMau5 live here on the VIP Guest list. The club offers a multi-platform for art, entertainment and nightlife. It has state of the art stereoscopic images on large LED screens with an unforgettable bass sound. Other popular clubs to venture to are Club Cacoon, Club Naked, Club Vera, and Factory Underground. 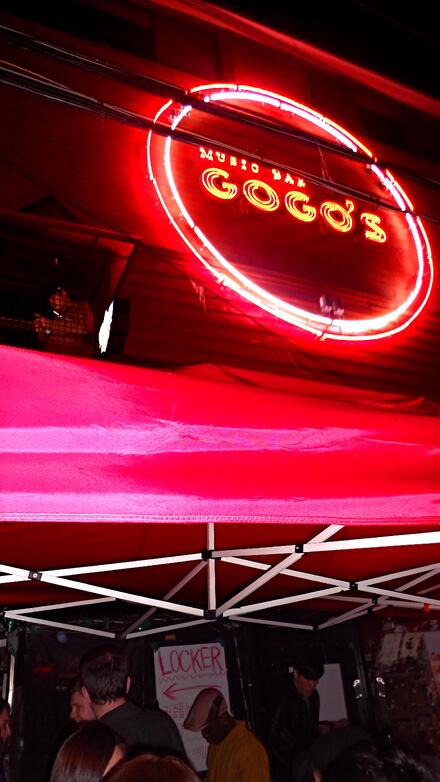 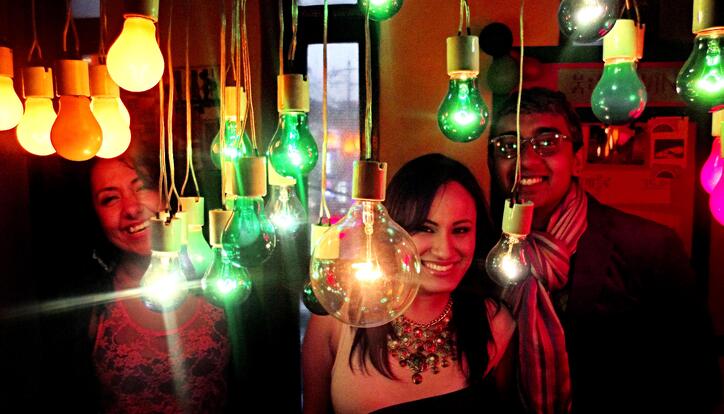 For a Foreign Scene, a Pub Hop and a Bite to Eat:

If you want to party with other foreigners, Itaewon and HBC districts is the place to go! Itaewon is famous for being the foreigner hub of Seoul. It is filled with bars, restaurants and clubs that market to foreigners and the area has a more western approach to its style and trendiness. You can find anything from Canadian pubs, to Austrailian pubs to South African pubs. There are also Spanish restaurants, Brazilian restaurants and Mexican restaurants. In recent years the area has seen a huge expansion in the party scene, with the introduction of new fashionable  bars and clubs such as Between, Praha, RUFXXX, Venue and Glam.

The most popular thing to do in Itaewon is to eat your choice of any foreign food you can think of and then drink at the various cocktail lounges and bars. Itaewon has the largest concentration of foreign pubs in Seoul. Popular pubs are Magpie Basement, Wolfhound, Rose & Crown, Rocky Mountain Tavern and Dillinger’s. 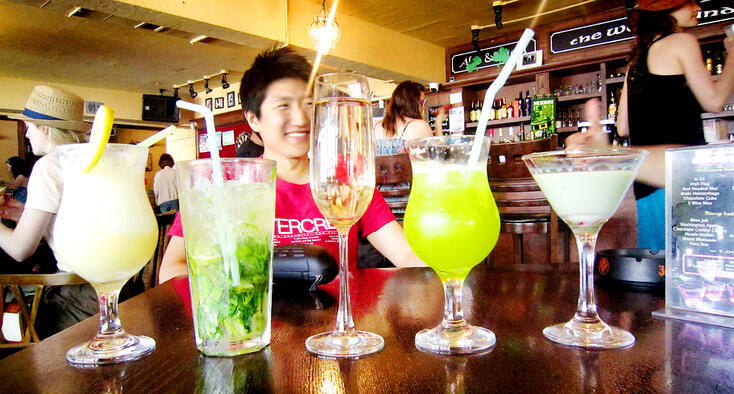