Guide for Canadians Teaching in Korea

Life in Korea for Canadians: What to Expect.

This post is directed specifically to Canadians who are thinking about teaching English in Korea. Even though your life will, in most ways, be identical to your American colleagues, I thought I should point out some of the good experiences I’ve had in Korea simply due to Korea and Canada's excellent relationship. In Canada, you don’t routinely feel the benefits of the country’s positive reputation, but that is a different story in Korea. 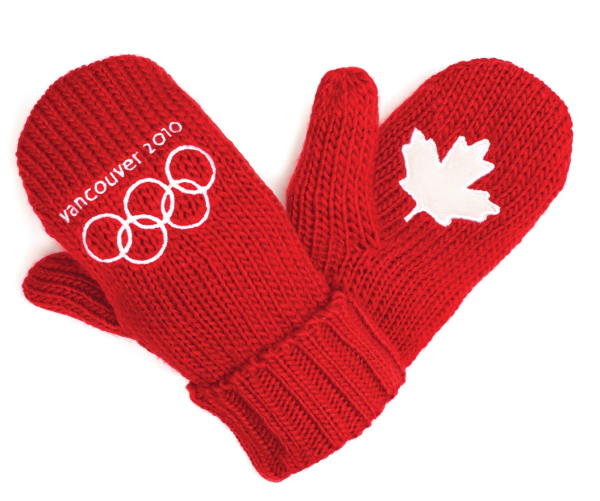 During the Winter, these mittens are my subtle way of pointing out my national origin.

On top of that, Vancouver is a hot spot for Korean academies to set up foreign immersion branches. Chungdahm, for example, has their Chungdahm Immersion School set up in North Vancouver, where a few of your students will have gone and, hopefully, enjoyed their experiences in the area.

The proof of these countries’ shared affinity is in their mutually permissive immigration policies. Probably the best example of this is the allowance to stay in Korea with a passport for 180 days, while the next longest period for all other countries is just 90 days. Meanwhile, while your American counterparts have to get their documents approved via Apostille, Canadian migrants only have to seek a notary public for their documents. This is because Canada is not a signor of the Apostille Convention, so it is less of a headache to ready your documents for consular processing.

The experience of living and teaching English in Korea is gratifying for most Westerners. However, for Canadians, it also offers a chance to capitalize on a strong reputation and consistently friendly relationship between the two nations. Koreans are largely a friendly people, but their tone generally becomes a little friendlier when they find out you’re from the Great White North.

Tags: teaching in Korea, Activities to do in Korea, teaching at Chungdahm, Canada and Korea, Vancouver, Canadian