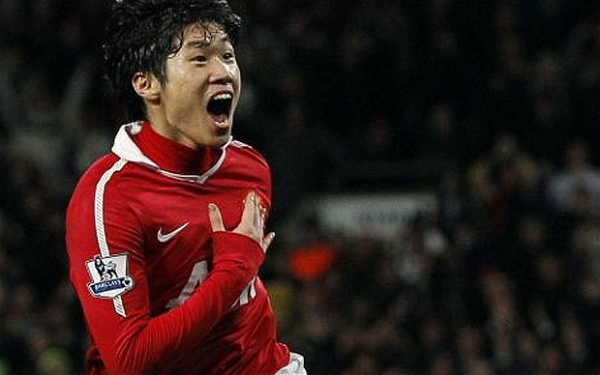 So I am a soccer-holic. I can admit that. I have played the game my entire life and even pursued a professional career after I finished university. It is a game that I have to follow and play or otherwise I will feel incomplete. So I worried a little about coming to teach English in Korea. How was I going to get my soccer fix?

Fortunately, soccer is a hugely popular sport in Korea. I would go so far to say as it is the most popular sport in the country amongst youth. (Which is great because I am working with them!) Most of my male students love the game and follow the top leagues with a passion. It has been a wonderful way for me to break the ice as I can get nervous, shy male teenagers to open up by talking about the latest Manchester United game.  And soccer helps during my lessons because I can always use a player or team as an example and my students can relate. Here’s a little tip if you are going to come to Korea to teach English: Learn about Park Ji-Sung and use him for examples during class. He is the country’s most famous soccer player and a hero amongst all the youth. Using him for examples often livens up the class and brings about further understanding of a lesson or topic.

Because soccer is followed so closely, it can always be found on TV. This is one of the greatest perks for me because in the U.S. soccer is often not televised. Every “big game” is televised here and often replayed several times. There is even a show to highlight and review the week’s biggest games.

So soccer is easy to watch on TV, but what about live soccer matches. Well, fortunately, Korea has a budding professional league. Called the K-League (http://www.kleague.com/main/index_eng.aspx), it is a league with 16 teams spread out all across Korea. Games are cheap and fun to attend, plus my local team, Jeju United, even lets you bring your own beer to the game.

As you can see, watching soccer in Korea is easy, but what about actually playing the game?  There is good news on this front as well because most mid-size to large cities will have amateur leagues where foreigners can compete. Ever since I have arrived to Jeju, I have been getting together with a group of foreigners that play together every weekend. At first it was just an informal affair, but after much interest among the players, my fellow teammates and I formed a club called Jejuventus that competes in competitions across the country.

For all you soccer fanatics out there, Korea is a great place to follow and play the game. As you can see, you won’t be alone in your obsession!