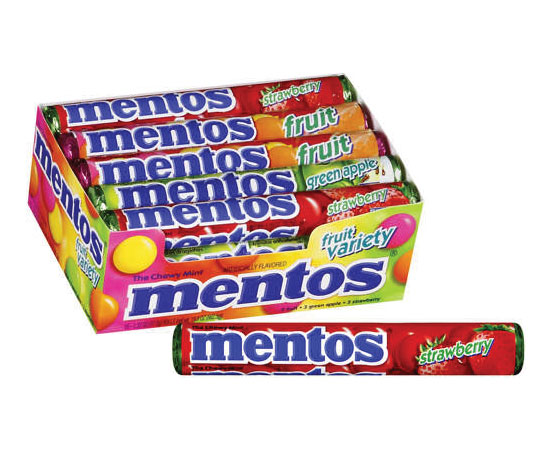 As an English teacher in Korea, I admit that I often feel bad for some of my students. The Korean education system is so stringent and demanding that I cannot help but sympathize with them. When class energy is low or some students are struggling to pay attention, I rack my brain on ways to liven up the class atmosphere. While it can be difficult at times to motivate certain students, once you build a rapport with the class, you will know what does or does not motivate them. Here are some tips that I have used before that have worked with varying degrees of success.