An English Teacher in Korea Visits the Yeosu Expo

Last weekend, a couple of teachers and I decided to check out the Yeosu Expo.  The purpose of the event is to be like an imitation world fair with an overall theme of conserving and protecting the ocean.  Despite hearing various negative reviews (mainly from the students who like to complain about anything they have to do), we had a lot of fun and plan to go back again sometime before it is finished.   The expo is currently running and goes until August 12, 2012. 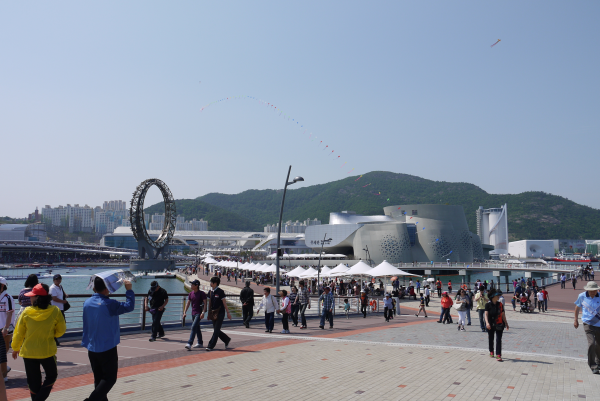 Only a small portion of the expo

The most striking thing about the event was the size of the area devoted to the expo.  The total area of the site is about 2,700,000 square meters and revolves around the “Big-O” in the middle.  There are also various other facilities covered in LCD screens to provide amazing visual images. 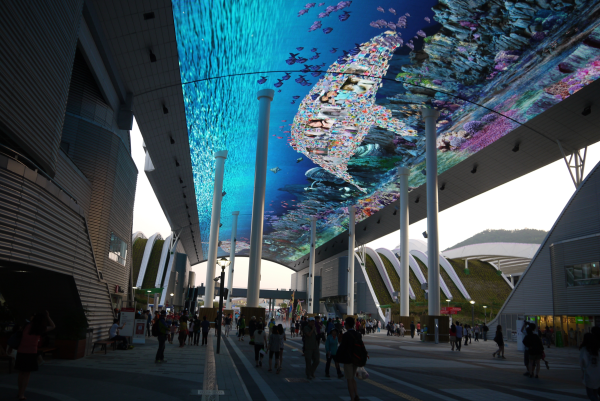 One of the event pavilions

One of the big aspects to the expo was the different exhibits displaying various countries around the world.  Unfortunately, a lot of the bigger exhibits had long lines and were not worth the wait.  My favorite country at the event was Singapore.  In this exhibit, they took you through how they are using everyday waste to create new bio fuel.    They also had some interactive activities and visual artists to display some of the highlights of the country. 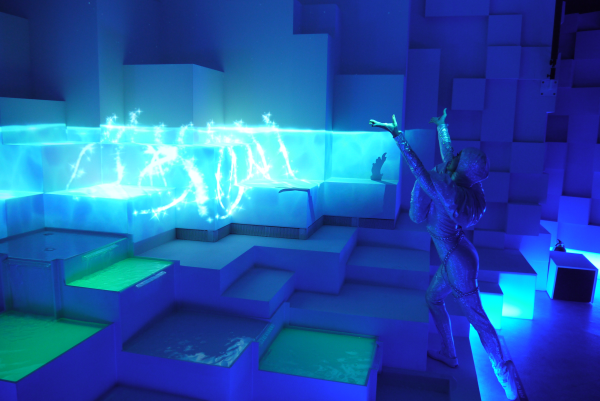 Inside the Singapore exhibit

Another thing that made the Expo a lot of fun to visit was the free performances.  We were pleasantly surprised to see a free show by John Legend the weekend that we were there.

The festival concludes with an amazing show featuring the Big-O.  For the show, they use the fountains attached to the O to create a visual screen of water.   Then, they use lasers from behind it to project images onto the screen.  This was one of the big highlights of the event and is something that should not be missed. 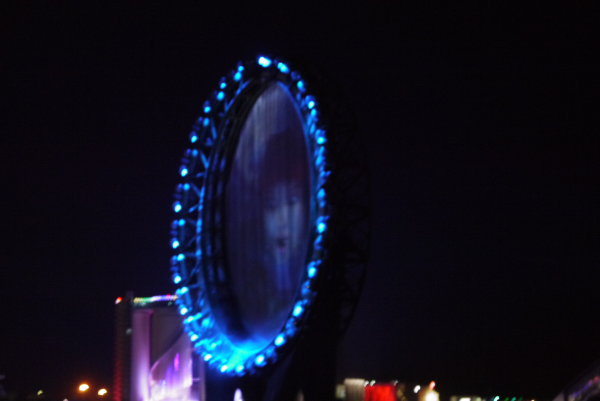 The Big-O show at the end of the night