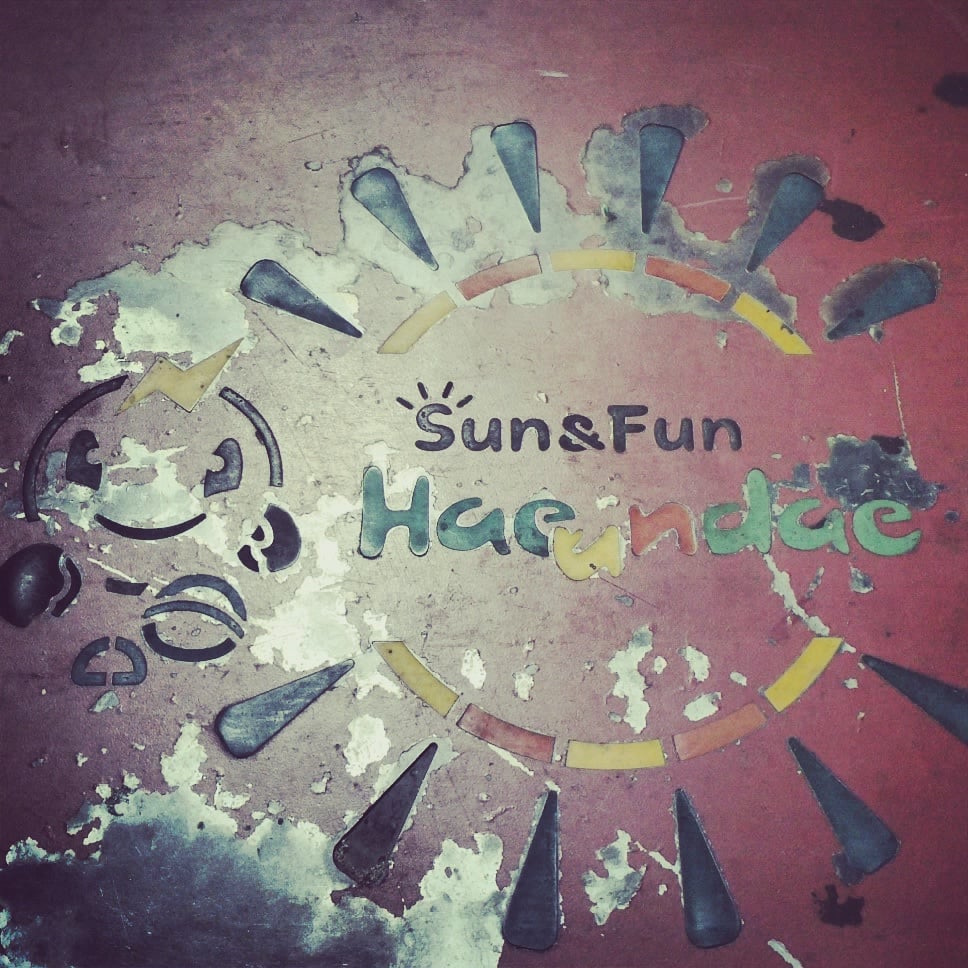 I had no problem hopping a plane from Boston to Korea in the middle of February to teach English in Korea. I love New England, but I have never been a fan of winter. I was born to swim and I live for summers at the beach, as short as they may be. As summer made it's way to Korea I admit I was a bit homesick for NH beaches and my favorite summer spot, Martha's Vineyard. I quickly reached out to my friends in Busan from Chungdahm Training and planned a beach weekend. Little did I know, the weekend happened to also be the Busan Sand Festival. Traveling to Busan was simple - I left my apartment early on Saturday morning and made my way into Seoul on the subway and then caught a KTX train to Busan. I was dipping my toes in the water by early afternoon and spent the rest of the day and evening at the beach catching up with friends and swimming as much as possible. 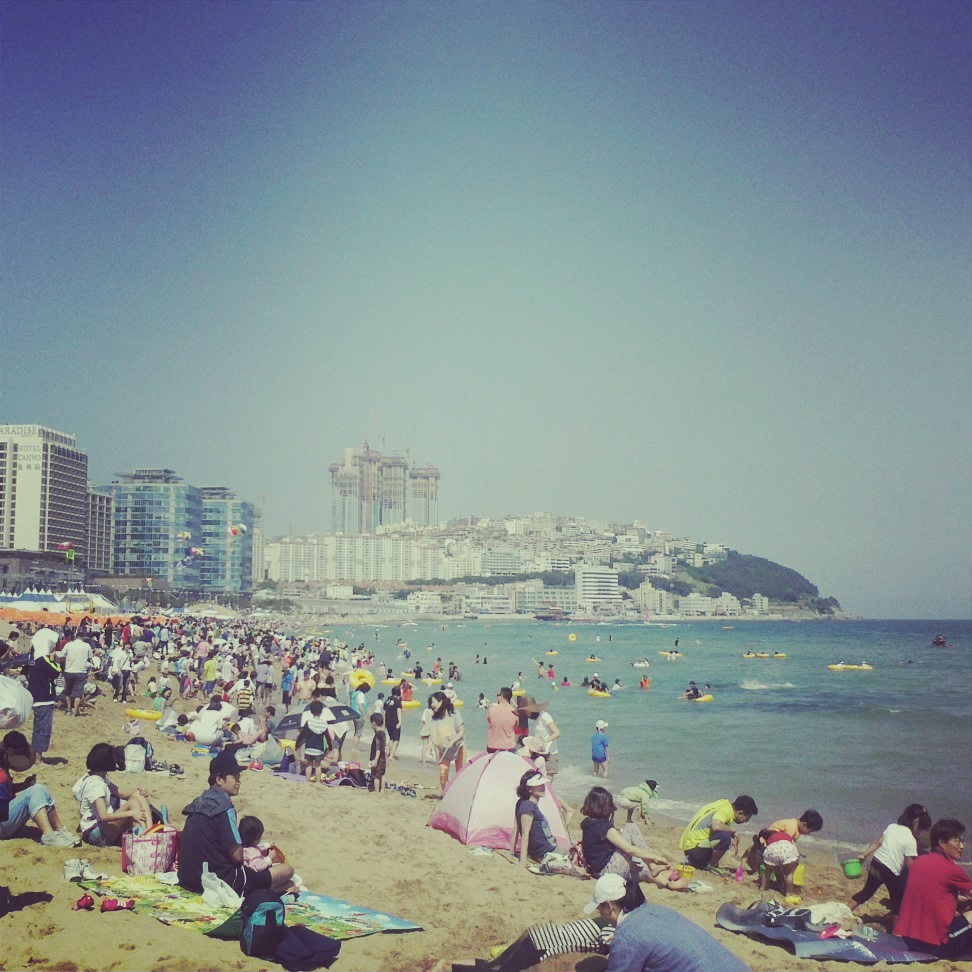 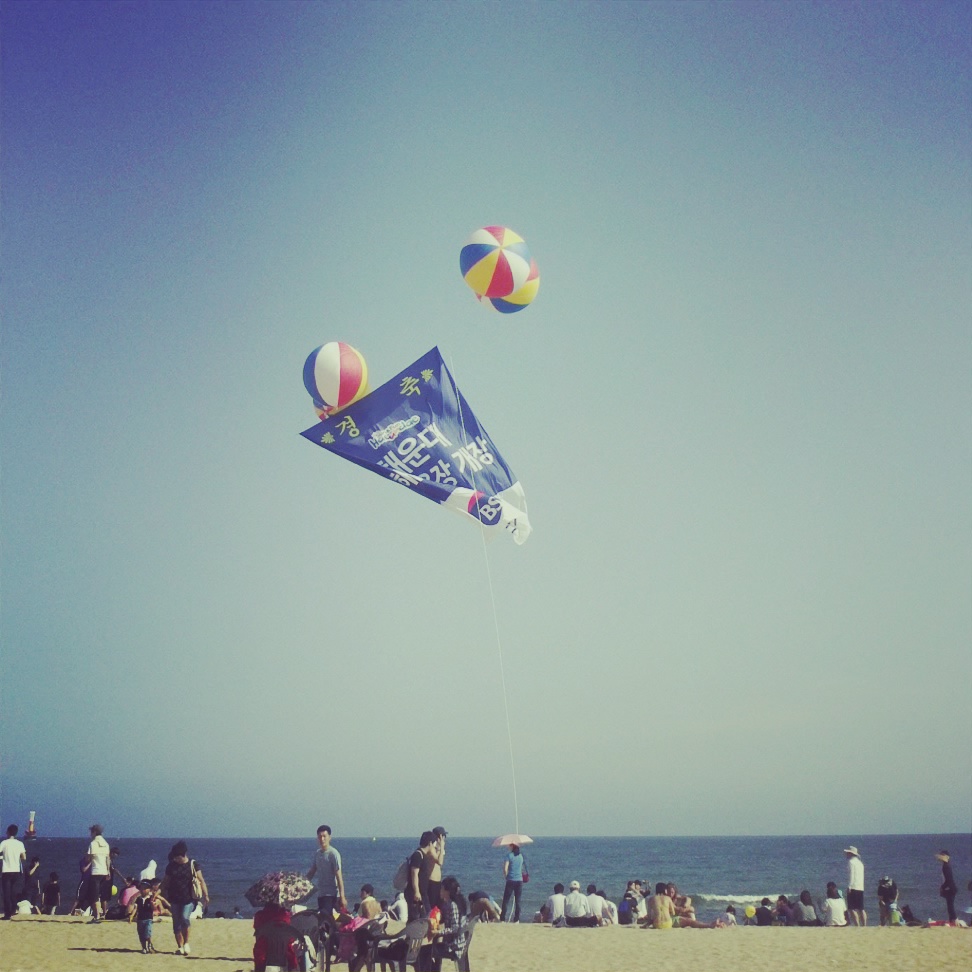 On Sunday, I spent time exploring the sand castles that were on display all along the beach and listened to live music booming from a gigantic stage set right on the sand. I think most of Korea joined me in Busan for the weekend, but I really didn't mind the crowds. I loved watching the cute Korean kids squeal with delight as they chased waves and intently constructed sandcastles at the surf's edge. In the sea of Korean families I felt very much at home - I knew that just across the world there was a very similar beach scene taking place. It was all too familiar - a mother lounging on her towel trying to skim her novel while keeping an eye on her kids, a father chasing the little ones into the waves and children making seaweed delicacies for all to try - oh summer I love you - wherever you are! 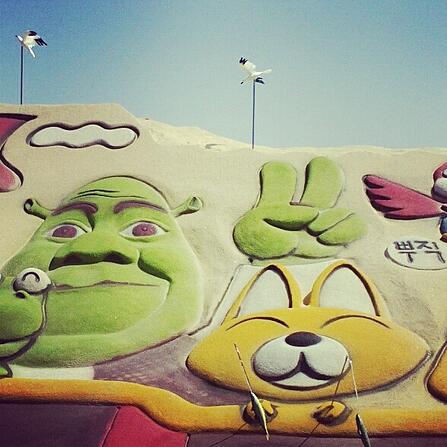 Sandcastle art you would only see in Korea...

Tags: English teacher in Korea, ex-pat life in Korea, busan, Better in Korea, Activities to do in Korea, teaching at Chungdahm, Beaches in Korea