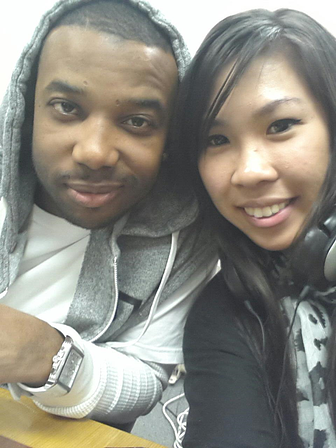 Now, he is my inspiration. Why? For the simple reason that he came here as a teacher back in 2008 with a passion for music and didn’t stop pursuing it. What has he done since? Definitely not given up on music. Instead, he found different ways to excel at what he does by being a DJ, host, and most importantly, a musician. He kept updated with his music, not giving up his passion even though he was on the other side of the world teaching English. What has that lead to?

Pinnacle TheHustler now has his own company, Planet Hustle which he is building in Korea. He has been featured as a host and performing DJ in a number of locations which includes Seoul and the outskirts that even reaches the audiences in Macau. He is now also the co-host on probably the most popular foreign talk show in Korea, Night Vibe that features information and entertainment with a theme of music that can be heard all around the world. Night Vibe is not only popular among the English teachers and other foreigners, but also the many locals that live in Korea. The reason for this is probably the entertainment and great energy that is brought to the station. I have a number of Korean friends, conversation partners and all who are in love with Pinnacle. 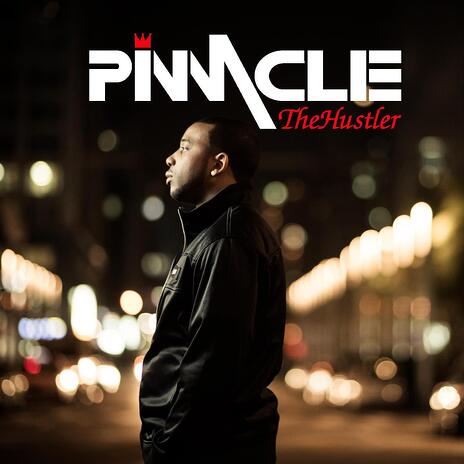 I’m grateful to, by chance, meet such an inspiring person here in Korea. It definitely shows that although my job is to teach English, I can still chase my other dreams and work at them both. Pinnacle has been great inspiration for me to chase my dreams and there is no reason why he shouldn’t be yours.  He has learned to take his experience and everyday life in Korea to be the inspiration of his music. Composing music and videos in Korea, many people approach him with a connection to his work, being an inspiration both ways.

He has taught me, not only how to do my job, but also how to chase my dreams and never forget them. I see what he is able to do as a person and never forget who he is, where he is from and what his goals are in love. The best part about it is seeing him incorporate his American roots with the Korean roots and most importantly, Chungdahm. He has even featured his students in his videos! Now that, is creativity to the next level.

To get a better idea of him, click here and his mixtape.

The hits include: Work To Do MV and The Hounds MV

Follow along with Night Vibe every night from 10-12pm Seoul Time by listening in here.