Another School Term's End and Another Goodbye in Korea

So it comes that time again to talk about “renewing my contract.” It’s been another six months teaching since my term break and my manager approached me this week asking whether or not I will sign again, hoping that I will sign again of course. Giving me just two weeks to decide, it’s a tough going for sure. There is still so much that I want to do in Korea that I feel like I haven’t yet. I am also lost in the transition of whether or not I want to teach forever or go back to my New York roots. With that said, this week has been difficult for sure. There’s been a lot of thinking, laughter, and tears with family and friends discussing the issue. 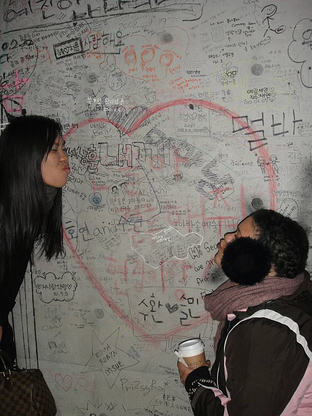 I think one of the worst things for me is knowing that not only do I have to decide within a week whether or not I want to renew, I also have to say goodbye to two extremely good friends of mine. My 'ride or die' friend is leaving me. We literally left the JFK airport on November 19, 2011 together and I remember it as if it was yesterday. 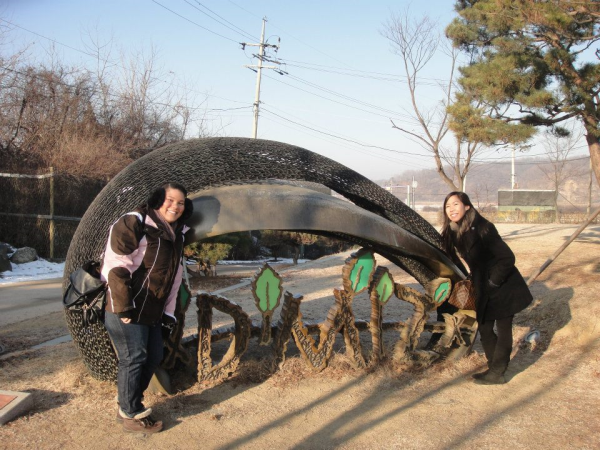 I boarded the plane alone, thinking no one else from Chungdahm training was with me because no one had replied to my email. I landed in Seoul, got off the plane, and looked for the first bus out to Coex. It wasn’t until I boarded the bus that I saw another foreigner. I was hoping she would be with Chungdahm as well because the nervous feeling of traveling in a different country where you don’t speak the language is difficult (no matter how explicit Aclipse makes the details.). It wasn’t until we got off at Coex and started to pick up our luggage from the base of the bus that I asked her whether or not she was with Chungdahm and luckily she was. 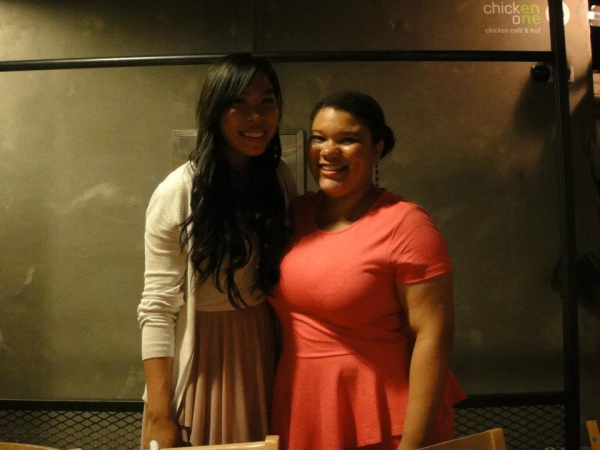 What was even more ironic was the fact that we were living in the same hotel room, just me and her, taking the same training classes the whole week, and we ended up at the same branch. Since then, we’ve been working, playing, and making memories together. She’s the girl who I know will stay up with me all night partying no matter where we go, she’ll always have fun, she never complains and the best part is that she’s my food buddy. I can always count on her to explore new foods and share those memories together (after getting lost for a while though). 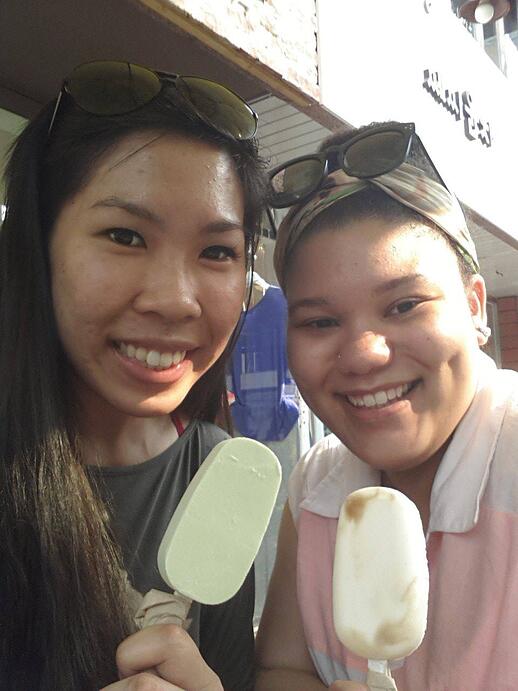 She’s been the girl that was around since the beginning, middle, and this won’t be the end of it. Although I wish she would stay with me to finish at the same time, I know I’ll see her again. She’s been one of the best friends that I’ve had here and I don’t know how it will be to go to work without her, party without her, and go on food adventures without her. 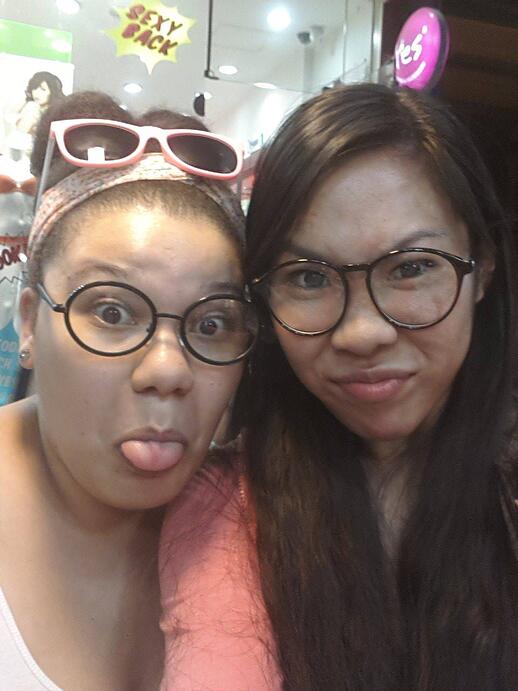 Sorry for the venting situation, but it’s a little difficult to express my feelings sometimes and writing is just the best way. I can’t believe I’m crying as I write this! I don’t know how much we’ve changed since the beginning but I can’t imagine being in Korea without you. It will be hard, but I sure love you girl, Johanny B! 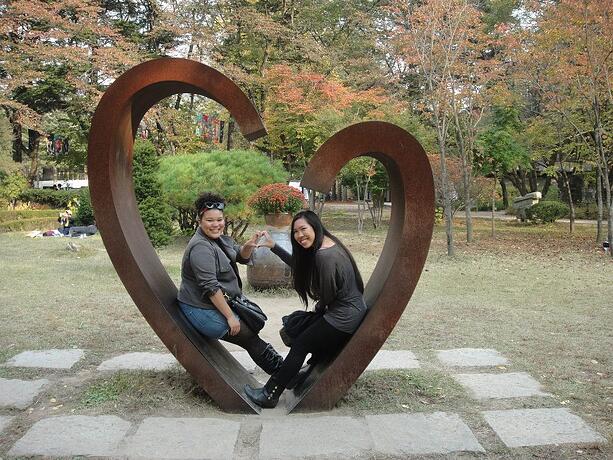