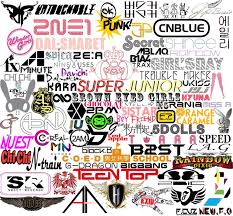 Kpop (Korean pop music) is rapidly becoming popular all around the world. With the Korean government promoting Korean culture through the use of the Hallyu Wave (Korean entertainment), more and more people are exposed to Kpop music. If you have never seen a Kpop music video, Kpop has become popular for three reasons: good looking idols (singers), a catchy hook, and a dance that fans can imitate. Living in Korea, I got hooked on Kpop music and culture and I have used that to bond with my students. When first meeting students, I usually ask them who their favorite Kpop artist is.  You should see on the shock on the face of the students when I can name members of the group or sing a little bit of the artist’s song.  I have compiled a few of my student’s favorite Kpop groups to help you get acclimated to Kpop culture.

For those females who have may have some difficulty bonding with their male students, video games and sports have done the trick for me. You don’t need to play video games or watch sports, but I find these to be good starting points when getting them into conversation. 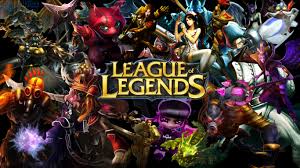 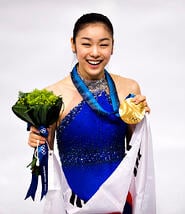