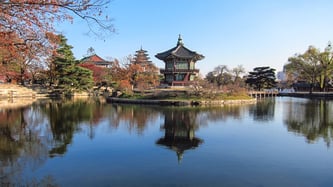 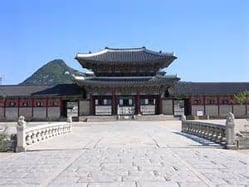 1. Culture - Growing up in the United States, the only Asian countries that I remember studying were China and Japan. One thing I have learned since living in Korea and traveling to the neighboring countries is that Asia is full of many nations with its own distinct cultures. When you live in Korea, you realize that not only does Korea have its own culture, but that it has been heavily influenced by both China and Japan. Although the country was officially created in 1948, its vast history spans past the birth of Christ. There are 3 major dynasties that have ruled over the Korean peninsula: Goryeo, Baekje, and Shilla. Each dynasty has its own flair and history that many Westerners are unaware of. I really enjoy learning about Korean history because of the vast number of museums dedicated to the different dynasties. 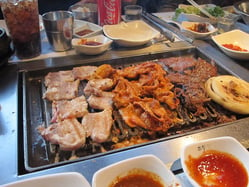 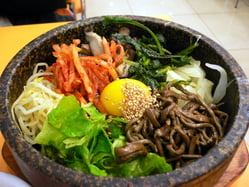 2. Food - Korean food has been growing in popularity in the Western world, so why not try Korean food where it originally was located? The one thing that I really love about Korea is that each type of Korean food more or less has a designated area that specializes in that dish. Each city in Korean is famous for a certain type of food (ex. Jeonju and bibimbap), but not only that, there are many streets in Seoul and Busan that are dedicated to a specific dish. Overall, Korean food is affordable and if you are a foodie like me, going to each specialized street is worth it because you can try the best dishes that Korea has to offer. 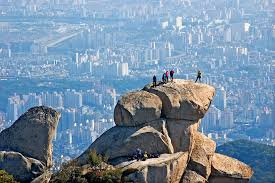 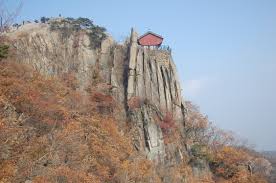 3. Hiking - Hiking is a favorite Korean pastime. Korea is full of many mountains where you can find people of all different ages climbing on any given weekend. The country takes pride in its hiking trails which is great since my friends and I are avid hikers. Some of my favorite peaks in the Seoul area run from short to tall. From Achasan, Asan, Namsan to Gwanaksan, you can find various, amazaing views of Seoul.  One of the best parts about hiking in Korea is that many of the mountains can be climbed within a day.  This makes for a great day trip during the weekend. 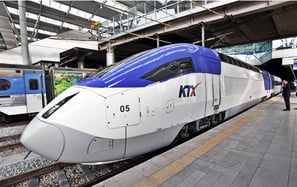 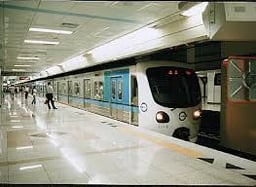 4. Transportation - Getting around Seoul and Korea is quite simple and cheap compared to Western standards. There really is no need to purchase a car because most subway and bus rides at most cost 2,000 won. In Seoul, a trip from the westside (Hongdae) to the eastside (Cheonho) cost roughly about 25,000 won on a Saturday night (about 20 kilometers). This is so much cheaper than big cities like New York, Boston, and San Francisco. I never realized how much I had saved without having a car payment and insurance. Not only that, but the KTX train that runs almost all over the country is a quick and convenient way to experience all that Korea has to offer. In about 3 hours, you can quickly go from Seoul to Busan and to many places in between. 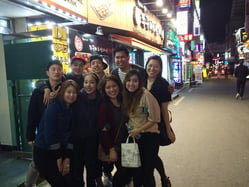 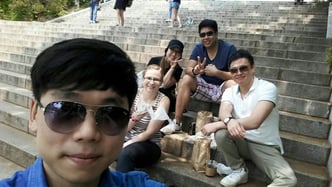 5. Making friends - God I love Korean people! I know each culture may have their bad seeds, but overall I have had many great experiences meeting Koreans. From an ahjussi (older Korean male) that offers a drink on top of a mountain to a young college student that wants to make an English speaking friend, Koreans are friendly people as long as you are a friendly person back at them. I really do feel that Koreans have accepted me as one of their own people. There are so many meetup and language exchange groups where you can interact with both foreigners and Koreans. Not only that, but I also love the people that I work with at Chung Dahm Learning!

With all of the reasons why I love teaching abroad in Korea, this just makes it harder for me to make my decision to stay or go and go into my fourth year living here. In any case, if you are interested in living abroad, Korea is an extremely convenient and accepting place that I am proud to call home.