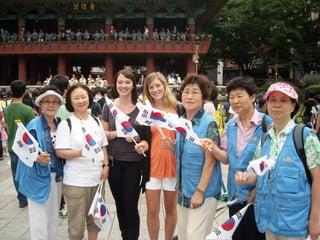 Korea is a fantastic place to get an amazing cultural experience as it is a country that takes great pride in their heritage and traditions. Korean culture is known as the 'Woori culture', the 'We Culture'. The idea of community dates far back in Asian culture and the idea that everything and everyone is connected as a whole is inherently ingrained in their everyday lives. For example, when Koreans bring treats or snacks to the office, it is customary to bring enough for everyone. Regardless of your personal relationship with a staff member, the gift should be given to all and not to one individual (Unless it is a special occasion). 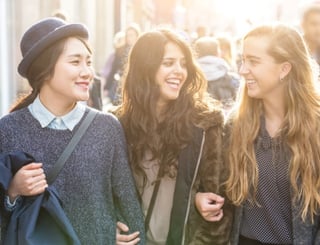 Koreans are known for their stress on group identity and social harmony that is deeply influenced by Confucian beliefs. The country takes pride in their 'We' cultural values and one can evidently feel it and experience it while teaching and living in Korea. So, if you are worried about being isolated and alone, then Korea is the last place you should feel like that. There are a few simple things you can do to be an active member of your Korean society. If you follow some of these recommendations below, you should be able to make Korean friends in no time. 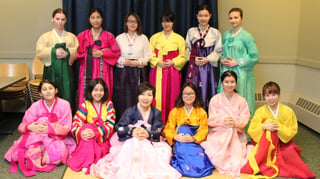 1. Show an interest in Korean Culture

Korea is a small country that has economically boomed in recent years as a result of a rising influence from the West. Although this influence can be felt and seen in major cities like Seoul, Koreans have managed to retain their pride as a nation. This pride can be experienced in parks, museums and festivals throughout the country. Koreans are patriotic and express their love for their culture and food any chance that they get. A conversation with a Korean will often go something like this.."Hi, what's your name? Where you from? You like Korean food?" 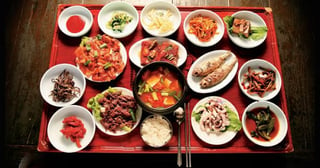 Koreans immediately favor foreigners who take an interest in Korean culture. You will be treated differently to other teachers and be taken care of. This expression of love from your Korean co-workers is their way of saying they accept you as one of their own.

Also, Koreans get genuinely excited about people who try to speak Korean and learn about the various Korean dishes. It takes a simple gesture of asking a staff member how to bow correctly or how to make Kimchi jiggae (Kimchi soup). I recommend in your first days and weeks in Korea to try and learn Korean etiquette and practice it in your everyday life. If you continue to do this you will be more respected as a part of a working community and a collaborative staff member.

2. Do what Koreans Do

Find out what Koreans do in their daily lives and go experience it for yourself. Try and spend a night at the Jimjilbang (a Korean Spa), go sing in a Noraebang (a Karaoke room) or join Koreans on a hike or at a camp sight on the Han river. Make sure to avoid your usual Western ways and try to adopt  some aspects of a Korean lifestyle into your teaching and everyday life. 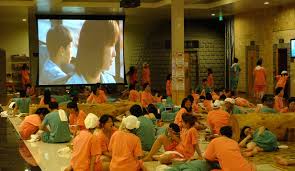 This could be something simple like riding public transport while trying out a popular Korean phone game. Doing these things will help you engage in conversations with Koreans that are interesting for both sides. Koreans generally do not know much about Western idols and foods, however they do know all about Kpop, Kdrama and Asian News. So, do yourself a favor and become educated in something other than what you already know. 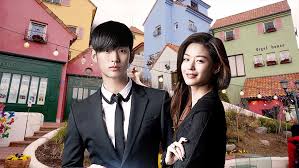 3. Have Spontaneous Conversations with Koreans

Koreans really want to speak with foreigners and practice their English skills at the same time. However, they are really shy and won't start-up a conversation because of it. Often foreigners are intimidating and it can be stressful to approach us, even if a Korean is genuinely curious. 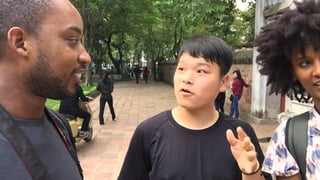 So, how about starting up the conversation? Try to learn some basic Korean conversational phrases to get them comfortable enough to want to speak to you, and then see if you can get a Korean to chat about themselves. I have often had conversations with cab drivers or cafe owners about where they come from, where they've traveled and how many children they have. Some of my best Korean friends are all from conversations that I started, whether it be at a party or at the gym. 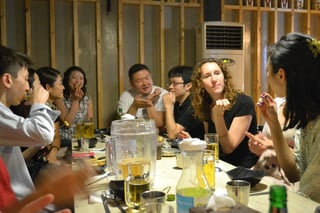 At work, this is particularly important. If you would like to feel closer to your Korean colleagues then ask them about their weekends, where did they go, and how they are doing these days. You will be surprised how differently you will be treated and the Korean staff will treat you with care and speak of you as a kind person. This will go a long way in making life easier at your branch and will allow you to make close relationships that will essentially make you feel a part of a Korean community.