Upon arriving to South Korea, I knew I had to accomplish everything on my wish list. Some items on my list include enjoying the beautiful Korean countryside in a rather extreme way: bungee jumping, river rafting, zip lining, hang gliding and paragliding. While I still have a long way to go to complete checking everything off my wish list, I recently checked off paragliding. 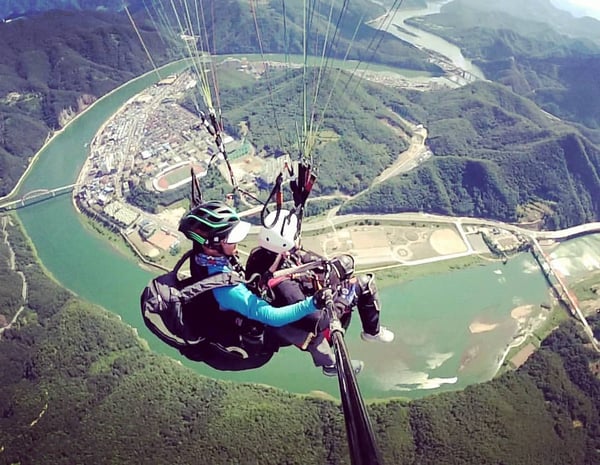 My 90,000 won paragliding experience took place in Danyang County with a company called 패러에 반하다. While it isn’t an exact translation, the company's name basically is ‘Fall in Love with Paragliding’. Danyang is popular for its breathtaking scenic views, natural caves and outdoor activities. There are plenty of ways to get to Danyang from Seoul. I opted for taking a bus out of Dong Seoul Bus Terminal - it’s the cheaper option. One way is 13,300 won, so my round trip was 26,000 won. It was a 2.5 hour trip. If you are on a budget, this is a good option. 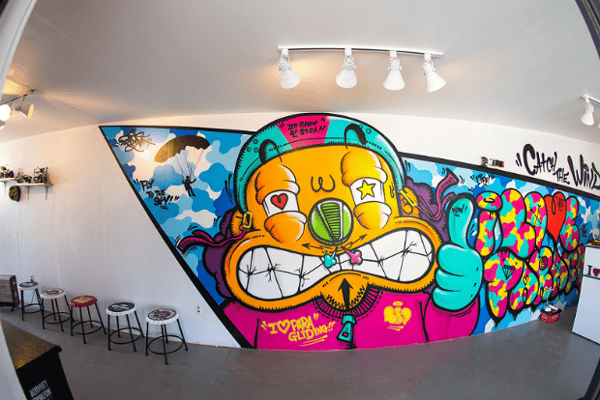 Upon arriving to Danyang Intercity Bus Terminal, I waited for my reserved transportation to arrive. As I mentioned previously, paragliding itself was 90,000 won. I got picked up and dropped back off at the bus terminal by the paragliding company. Also,  the price does include having the video of your paragliding experience downloaded to your phone and/or emailed to you.

Once at the paragliding location, one checks in and signs a waiver. As with any extreme sport/activity, one must sign a waiver. It was in all Korean, so I had my friend translate for me. It was just like any other waiver - nothing special. While one waits for their turn, one can watch others taking off and/or stop by a cute cafe on location. Yes, very Korean. There is always a cafe nearby. This particular cafe, all the way on top of the mountain, is called 산카페 - literally translates to ‘Mountain Cafe’. 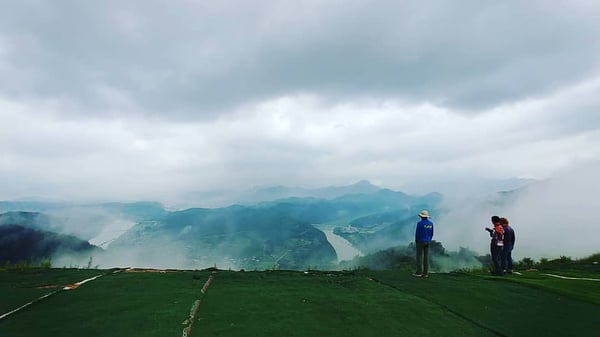 An employee calls you once it is your turn to get changed into your paragliding jumpsuit. Also, they provide you with shoes to wear. I went dressed prepared! But I wish I knew they provided all that… All the Korean girls were still dressed stylishly. At least I know for next time. The instructors hook you up to the shoot, hand you a selfie stick with a GoPro, and it is time to go! The feeling of RUNNING OFF A CLIFF and soaring through the sky is indescribable. So the best way to show how my experience actually paragliding went is to simply attach my paragliding video.

If I had to pick one word, it would have to be EXHILARATING! Enjoy! 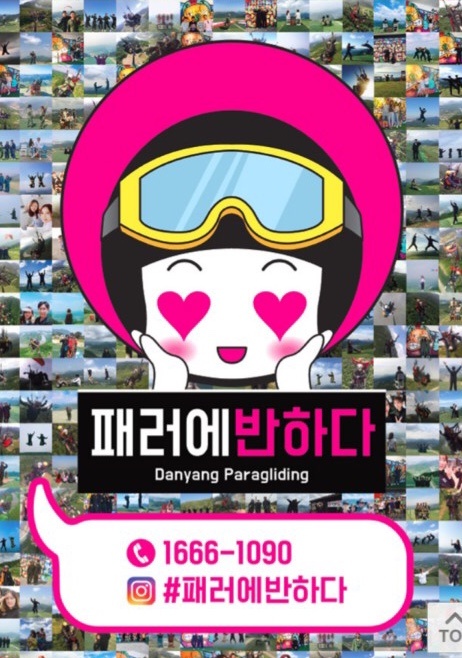 Tags: Weekend activities in Korea, weekend travel, unique things to do in Korea