The last few weeks have been a blur with the wrap up of winter term, thirteen weeks done and dusted. With the chaos of intensives and the recent holidays, it was nice to be able to catch my breath for a bit. But amidst all I had to get done, I didn’t have much time to write. I asked my boss, Michael, on recommendations for topics because my brain was more fried than kimchi rice at 4 am. He suggested writing about the best teaching experience of my life, and the timing of it all was so strange, because after I received this, I went on to in fact, have the best teaching experience of my life.

The thing is, it wasn’t one class or one interaction that did it, but an accumulation of various things during Week 13. I had expected my kids at the end of term to be either burnt out and half asleep or bouncing on the walls. To my surprise, I had a few special moments that countered those expectations that I will keep with me for a long time. First, in my A2 Birdie class they had to do a simulation test. After what seemed like endless simulation tests in the weeks prior, I expected them to dread this one. My game plan was to incentivize them with doing the test like a team competition, with a drawer fully stocked with an arsenal of Mi-chew gummies, Crunky chocolate, and the holy grail, Chocopie. To my surprise, the competition aspect was enough to get them riled up and they put their sweat into it for all portions. The best part was seeing them happily snacking for the last few minutes and telling me about their lives. I had been absent-mindedly playing with my student’s slime through the test and realized it was actually so relaxing. At the end of class, she gave me a jar of homemade slime as a gift and gave me enthusiastic thank you’s for the term. She even gave me a big hug which made me really happy, and also sad to see her go for the term. 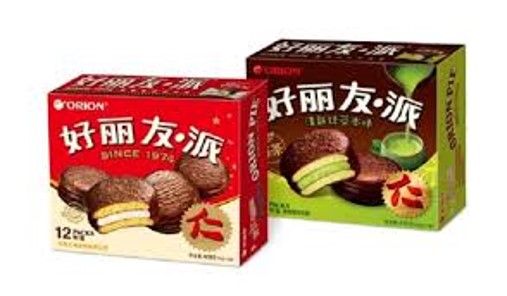 The next day, I had my V1 Giga class, which was participating in the final project competition against similar levels across the branch. I had a few students who were very intelligent, but simply generally too tired to maintain endurance throughout the lesson. The week beforehand, I had told them to memorize their lines for homework but wasn’t sure how successful they’d be of it, especially since they still also had to finish their artwork.  The prompt was to create a movie poster and a presentation based on the book they read, and I was beyond the moon to see them come into class with drawings finished at home, glue sticks in hand, and lines confidently spoken. They even thought to use props like their cell phones to pretend to call each other in order to see the “movie.” The girls delivered their lines with enthusiasm and humor, so in the in-class competition, I chose to have them go on to the final round against four other classes.

The next hour was for reviewing the projects and coming up with ways to improve. But since there were only two groups total, it ended up being me and the remaining group in a circle asking questions like, “If you had 10,000 KRW what would you buy at the convenience store?” and listening to them hilariously complain about their siblings. The final competition was running late, and my students were impatiently waiting for them to get back so we could start the snack party. It was so funny seeing them get so loopy and hangry, and then all of a sudden the girls’ group came back in a loud frenzy. I was honestly in shock when they came back and couldn’t believe what I saw. They came in cheering and jumping with a big box of pizza, cotton candy, and a giant box of snacks that said “Giga Winner’s Team.” I remember saying, “Wait...did you win?! Really?! I am so happy!” I was further touched because they immediately offered half the pizza to the boys and we spent the rest of the class nomming and playing games. It being my first term and my first ever competition, I was thrilled to be part of such an exciting and rewarding journey for the girls, and for the whole class. 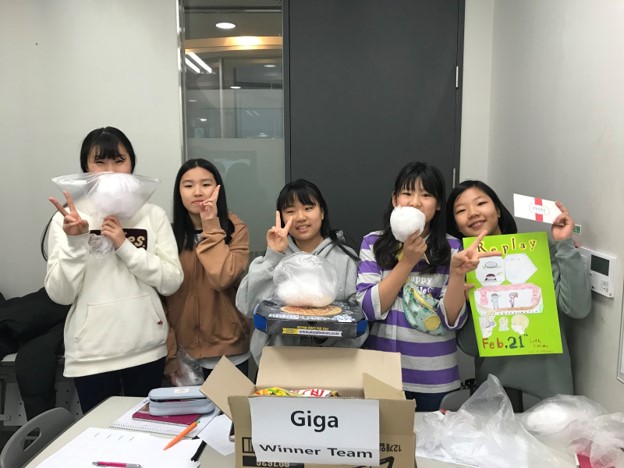 After these classes, it was much more simple sailing because all I had left were my iBT speaking courses, which iBT teachers will know can be less than riveting. I empathize with these students the most, because they are older, more tired, more stressed, and I felt for them as they mustered speaking prompts day in and day out. I had one class in particular who always went above and beyond in their creativity, vocabulary, and performance, which was shocking because they were the Friday evening class. How could these kids be churning out such funny, kind, and intelligent speeches at 9:30 pm? But they did. We ended the class by sharing stories about our favorite things to do in Seoul in the spring, and they filled me in on the best jjimjilbangs and prime spots to see the cherry blossoms. They even gave me a rough itinerary for if I ever want to go to Jeju! At the bell, all my kids rushed out and I was waiting for one student, Tim, who was fiddling around with his backpack, so that I could turn off the lights. Then he whips out this portfolio and asks, “Teacher, which drawing do you think is best?” One was a humanoid femme hero overlooking a futuristic city, and one was of two warriors battling in the sky. I told him I liked the second one, and to my surprise, he gifted it to me! I really did not expect such a thoughtful gift from him, because I only see him for an hour and a half each week, and such an elaborate one at that. It made me so happy that moving into the new term, it was the first thing I put on my wall. 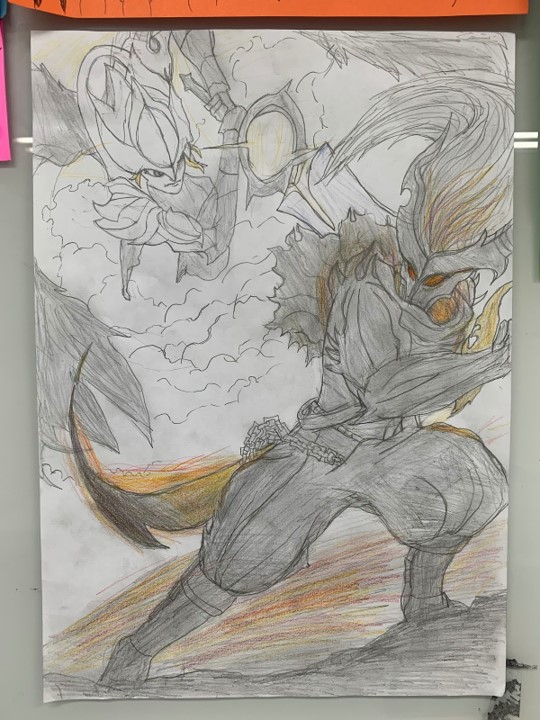 I’ve had some near perfect classes, with conversation flowing smoothly, students motivated and respectful, and getting great scores on the quizzes in class. But when I reflect on what the best days have been, it’s days like this, filled with such little moments that one could potentially forget, but I could never. Seeing the greatness and kindness pour out of my students in such little ways make all the bad days worth it, and the good days even better.