Uprooting your life, whether to a neighboring state, or internationally, and trusting it’s the right move, is never easy. There’s money to be saved, perhaps for that overpriced U-Haul, or in our case, for a flight to Seoul. There’s goodbyes to be had, some easier than others, even if they are just temporary. Luckily, a few are permanent - I’m sure you have your own list of culprits. We all do.

Let me repeat that, you’re going to want to retake them.

As someone who doesn’t much care for the lens of a camera staring them down, or the vanity of self-image, I wish I had. Now, everytime I open my wallet, I’m greeted by an unkempt version of myself, one I’d rather forget. I guess mom was right, you do follow yourself wherever you go. It’s just one of the little joys of having a Korean ARC Card (Alien Registration Card) - it’s kinda like a driver’s license, except you can’t use it to drive a car, unless you want to get deported.

The point is, getting here isn’t easy. There’s work, a lot of it, and it takes a certain amount of self motivation to earn the stripes. On top of it, there’s things you can’t just understand in theory. You can’t understand the intricacies of a country, just by reading this blog post. You have to take that plunge. 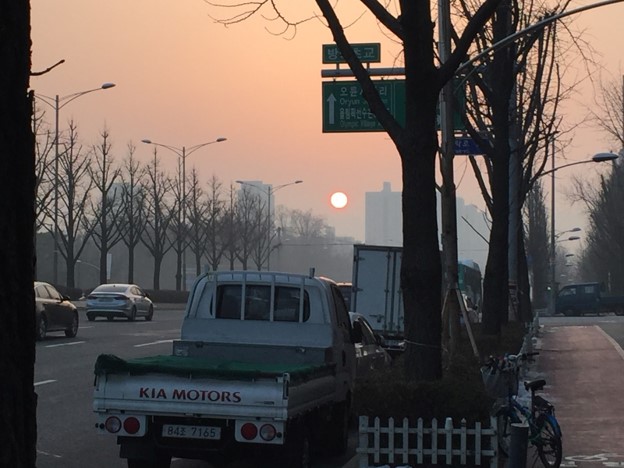 For instance, I never knew that Koreans didn’t start driving on the right hand side of the road, until after WWII. Depending where you’re from, this will help ease the culture shock. However, there are plenty of Korean grandparents, one’s well into their 90’s, that grew up driving, but more specifically walking, on the left side.

I’m sure you’re thinking, big deal, so what, why should I care?

Walking to work becomes this intricate dance between past and present. The grandparents walk on the left, the younger generations walk on the right, while fixated on their phones, and you’re the one left to bob and weave. You’re not only caught between cultures, but generations. It’s a trip and a half, but I love doing the salsa every time I step onto those slabs of concrete.

So just accept that you won’t know how to do a lot of things. You won’t know the culture. You won’t understand the subtleties. It’s new, it scares you, and you’re an outsider, but you’re also adaptable; much more than you realize.

Challenging that adaptability, this is what attracts many of us to not only raise our hand, but to ask for it. If anyone could “just do it”, why would we want to? If you come, and I hope you do, you’ll find it’s a common thread among expats, especially Chungdahm English Instructors. We’re a wildly independent bunch, coming from all corners of the globe, united under a similar thread; challenging ourselves. 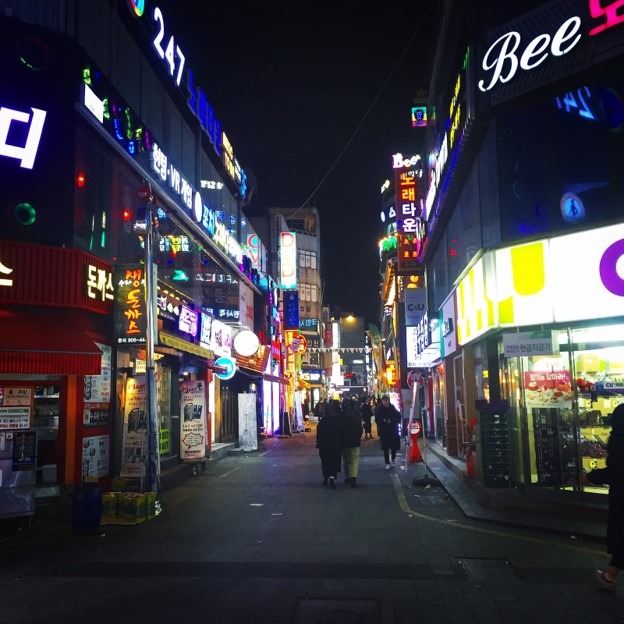 The struggle, the sacrifice, that persistent little voice asking “what are you doing”, that’s what gives life its meaning. You’re charting new territory and those are the gauges to measure growth. Cliché as it is, our lives aren’t found. They’re created, continue betting on yourself, go all in.

Ultimately though, it is just teaching English, if you let it be. Or, you can capitalize on the momentum and allow this year to be a pivotal moment in your trajectory. One which doesn’t just challenge you, but requires you to expand upon the person you were back home. 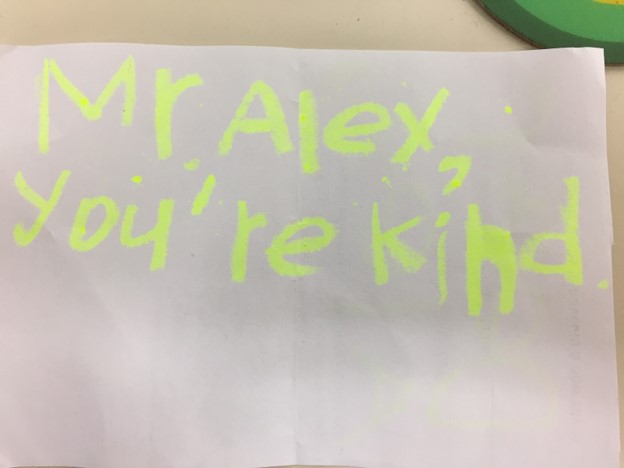 Believe me, you won’t return home the same. It isn’t possible - that’s a good thing. 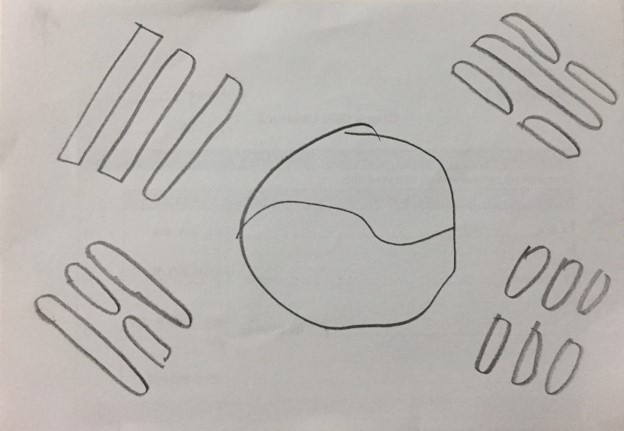 While abroad, you will evolve into a more capable, confident, and empathetic individual.

You will laugh harder, cry freely, and learn to appreciate the smallest of victories in a new light; you’re a kid again, in the eyes of the world. The veil of familiarity, the one you leave back home, won’t be there for comfort. Everything is new. You’re a little scared even, but you aren’t caught in routine. It’s why you come, and it will absolutely make your life that much richer, I promise.

By putting yourself on this proverbial island, you’re at the helm. You will make decisions with clarity and intention, you’ll push past long held fears, and you’ll learn to forgive your shortcomings. Now, this isn’t because you necessarily want to, you simply have to. It’s just one of the many perks you’ll learn to appreciate from stepping beyond the threshold of your comfort zone.

And this, my friend, is what makes the journey abroad all the more fulfilling. Without it, the work and the self sacrifice, it’d just be a vacation. Anyone can go on a vacation, but living abroad, really sinking your toes into a culture, setting up a bank account with hand gestures alone, that’s where the juicy meat, of a life well lived, is found.

“Go confidently in the direction of your dreams. Live the life you have imagined.” -Thoreau- 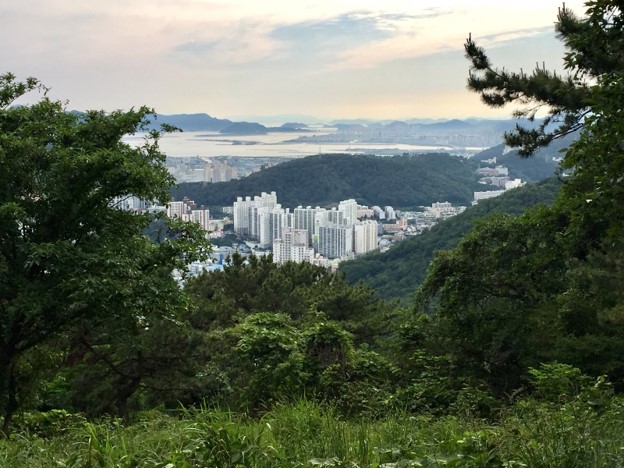 From a young age, Alexander gravitated towards pursuits that challenged his perspectives, one’s which redefined perceived limitations. While he doesn’t claim to know it all, he’s done plenty, been through enough, and he’ll give it to you straight. Where-ever you find yourself, even if it’s on the Korean Peninsula, life gets real, but that’s no reason to constrict. Rather, he believes you find yourself falling forward, especially if you don’t know the way, when you’re called to act; the richest nuggets of wisdom reside in those spaces.