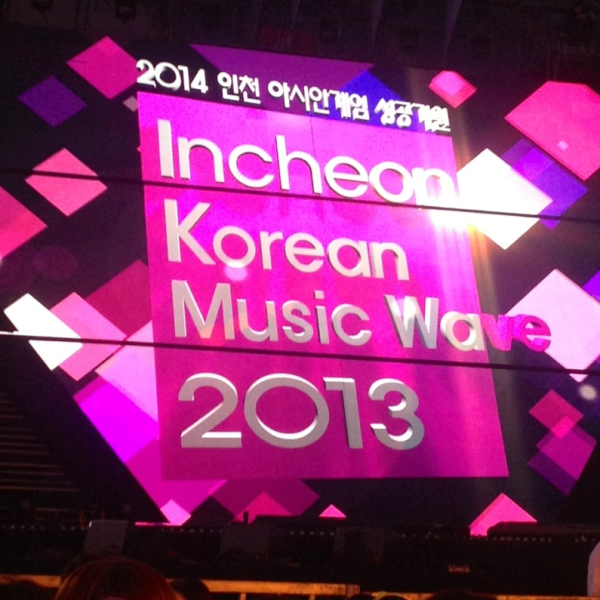 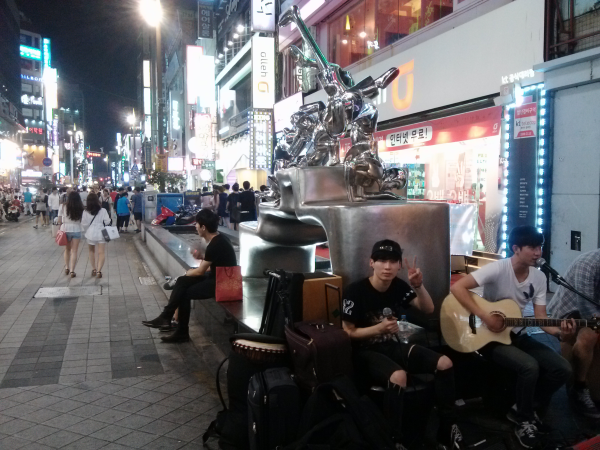 A Teacher Goes Behind the Stage at UMF Korea 2013 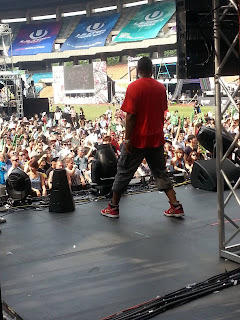 One of the biggest events around the world is Ultra Music Festival (UMF). It is so big that it is an event that pretty much everyone travels around the world just to see. Held in Jamsil stadium this year, there have been many who traveled to Korea from other countries just to experience and see the sets of world famous DJs which include, but are not limited to: AVICII, Kaskade, Afrojack, Fedde Le Grand, Cazzette, Boy George, Shut Da Mouth, and Carl Cox.

May I Have This Silent Dance? *Korea Silent Disco* 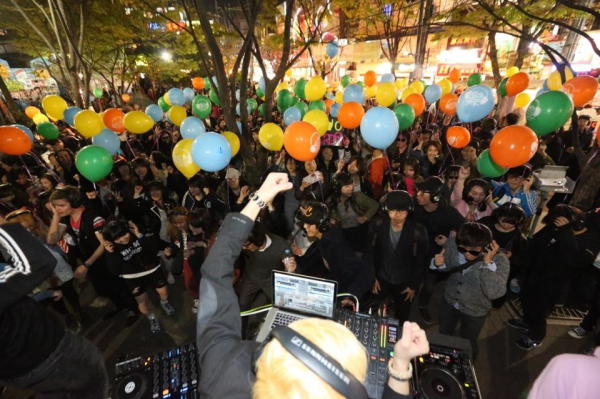 Hongdae, one of my favorite neighborhoods in Seoul, Korea, is known for being loud and full of music. Every night you can count on the area's public spaces to be full of spontaneous and talented performers and one can not ignore the deafening beats blaring from the many clubs that line Hongdae's narrow streets. But one random night each month is reserved for a different kind of party. 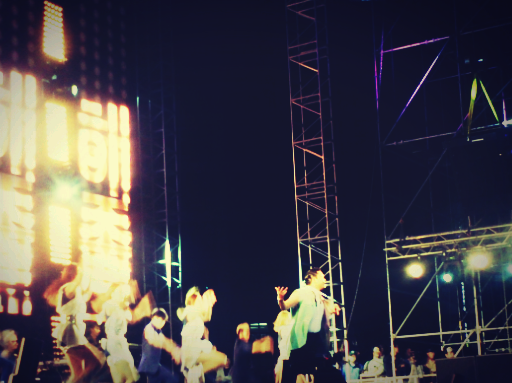 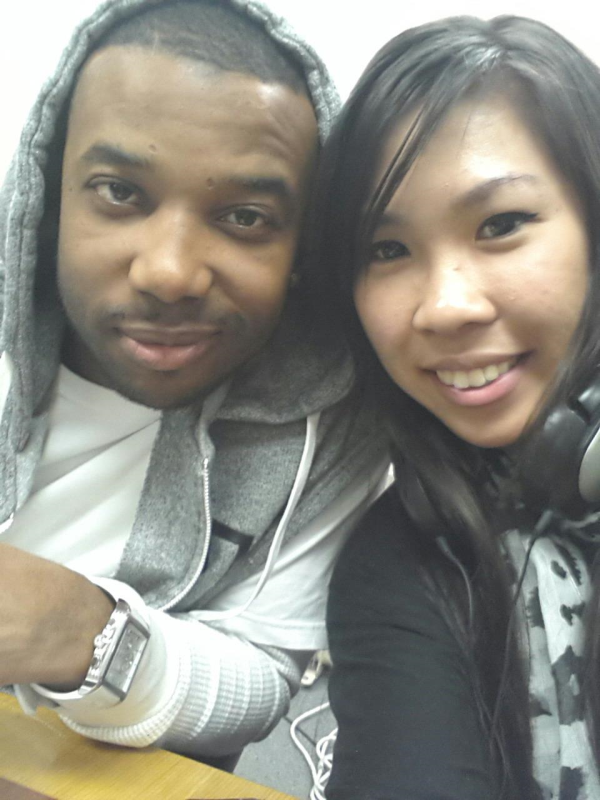