Weddings In Korea: Tips and Expectations 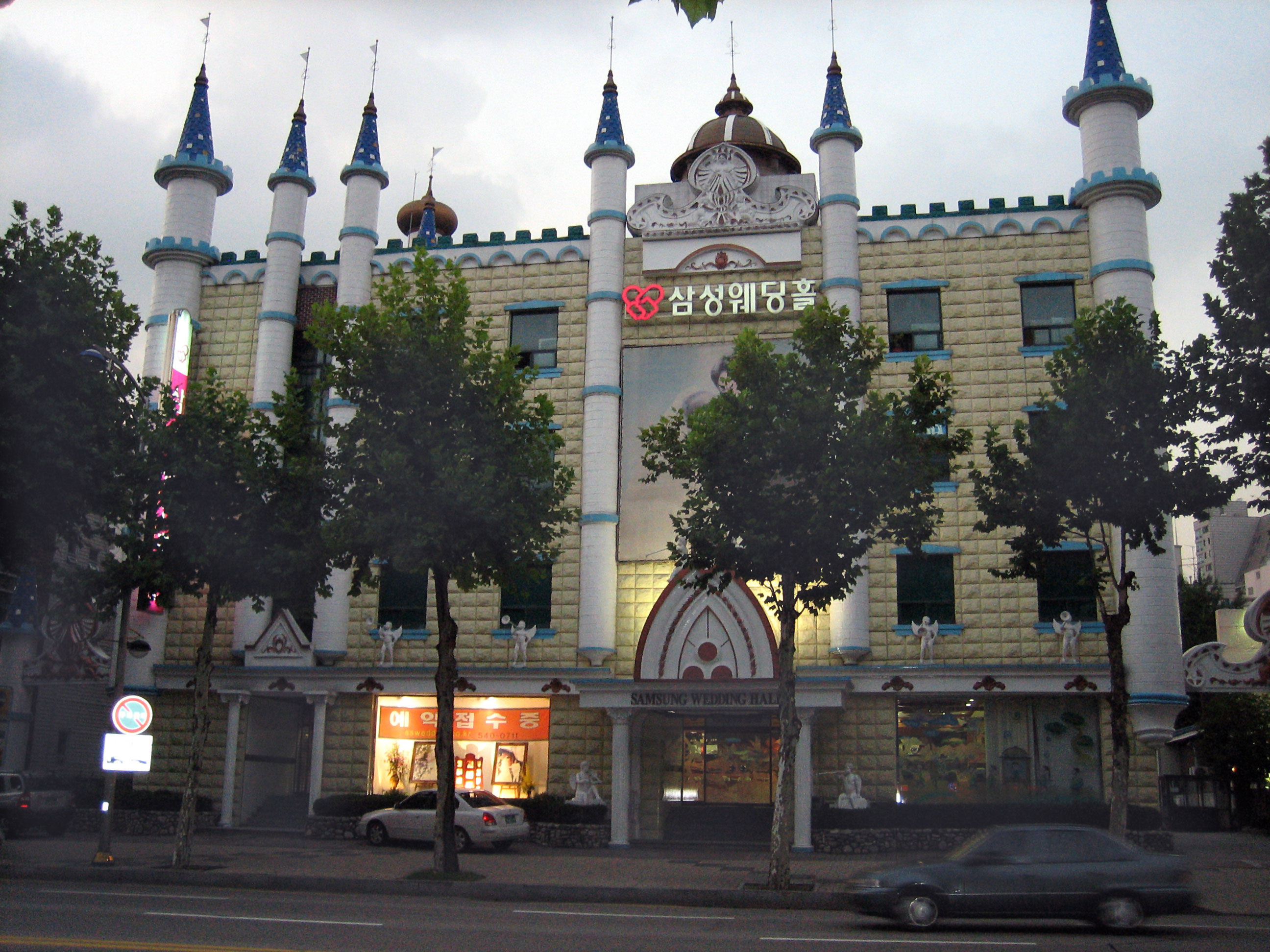 Hopefully while living in Korea, you will get to experience a Korean wedding. It is extremely different from those that I have gone to in the West. Typically, weddings in America and Canada are all day events. Weddings there consist of the ceremony, dinner service, and then drinks and a party to round out the night. When I went to my first Korean wedding, it was a shocker. I think in total, the wedding ceremony was 25 minutes. Here are a few reasons why it is like that and here are some expectations when you do go to a Korean wedding.

I think Korea is amazing! Part 1 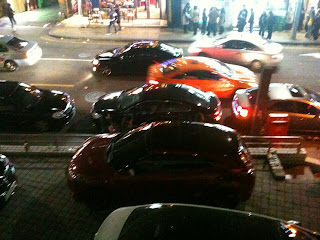 I'm pretty sure you've heard by now that Korea is amazing. And my list of reasons WHY continues to grow. While living here for the past two years, I've grown to love the culture and the people. Although there are still a few things that bother me, I can't imagine how life will be when I move home. I think Korea actually changes everyone, each in a different way. Here are a few ways Korea has spoiled me and made life that much easier:

10 Things I Will Miss About South Korea

Living and teaching in Korea has been quite an experience; I’ve taken the opportunity to try many new things and I’ve grown as a teacher and an individual over the past year.  I would encourage anyone who’s ever thought about teaching, to spend a year in Korea with Chungdahm Learning.  Of the many new things I’ve gotten to experience, here is a list of the top 10 things I’m going to miss dearly.

1.  The Easy Lifestyle.  Anyone who has lived in Korea as an English teacher will tell you that the lifestyle is pretty easy going.  As a Chungdahm teacher, you’ll teach an average of 6 hours per day and with CDI, you won’t start work till about 4pm.  This means that you’ll have the whole morning to do, see and explore.  Also, depending on your interests, you can take up a class and learn something new; there’s taekwondo, muay thai, Korean classes, beach volleyball, amongst many others.  I tend to frequent coffee shops like Cafe Bene, where there’s free wifi, and catch up on what’s going on in the world.  With so much free time on your hands, there’s so much to get into.

Top 5 Things to Buy in Korea 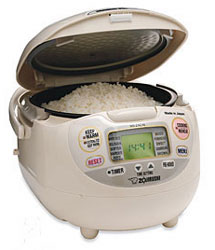 When teaching and living in Korea, there are going to be things that you need to have during your year long stay that you just won't be able to pack or bring with you. Plus, you should take advantage and buy some things that happen to be cheaper or of better quality in Korea. A year in Korea goes by pretty quick and you can learn to get by with a relatively small amount of stuff, but still, there are things that you might want to have to make your life in Korea more enjoyable or more fun (and who knows when you might actually have another opportunity to buy some of these things!). So with that in mind, here is my list of the top five things that any teacher in Korea should consider buying.

Top 5 Ways to Save Money in Korea 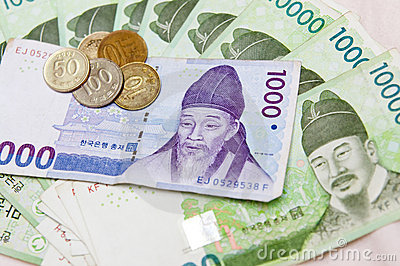 A Day in the Life of an English Teacher in Korea

It’s been almost five months since I’ve been teaching English in Korea, and the work week has become somewhat routine.  Weekends on the otherhand, is used for exploring Korea either solo or with friends.  With Chungdahm Learning hours being in the late afternoon, teachers have the whole morning to themselves.  Truth be told, some mornings are spent recovering from hanging out all night at the local bar with friends.  However, I tend to head home to my pet poodle, Choco, who is taken for a walk after I get off from work.  This is also the time I call friends and family back in the states and chitchat.

Staying in allows me to get up within reasonable hours and make the most out of my day.  Today for example, after I took Choco for a walk, I did some house cleaning and headed to the downtown area to handle some errands.  It’s relatively easy to get around Korea.  I use what’s called a T-Money card, which gives a discounted rate on the bus fare and can also be used in taxicabs.  T-Money cards can be purchased in convenient stores, where you can also add money as necessary.  Also, the buses run quite frequently, which makes it quite convenient to get around.

Don't know what to do when you finish teaching in Korea?

So as my contract winds down as an English teacher in Korea, I am beginning to plan my immediate next move. It seems that the majority of English teachers  choose between one of three options:

Tags: teaching in Korea, year in Korea, what to do after