Winter Essentials to Bring from Abroad

This winter is set to break records and be one of the coldest winters in a long while. Last year, when I first arrived to Seoul in November the air was icy. It was fall, but it was soon to be winter. I was born and raised in Southern California. I thought I was ready for winter, but I was wrong. While there are a lot of things that one obtains for a cheap price in South Korea, clothes is not one of them. Well, maybe if you are shopping for thick summer clothes in a college town, then clothes are cheap. However, the clothing and material needed to endure a real winter is far from cheap. Considering the first snow has already fallen in Seoul now (and it is only November!), I found it fitting to inform you of what I wish I had bought in the United States before coming to Korea.

Brands like North Face and Canada Goose are very popular in Seoul for winter. These brands can be considered pricey in the United States. Here they are much more expensive considering they have to be imported. In the United States, one can easily find great deals on coats of all brands and sizes. I recommend going to an outlet store and getting a long, padded coat. Don’t forget to have a nice hood. You don’t want your neck and ears to get cold. 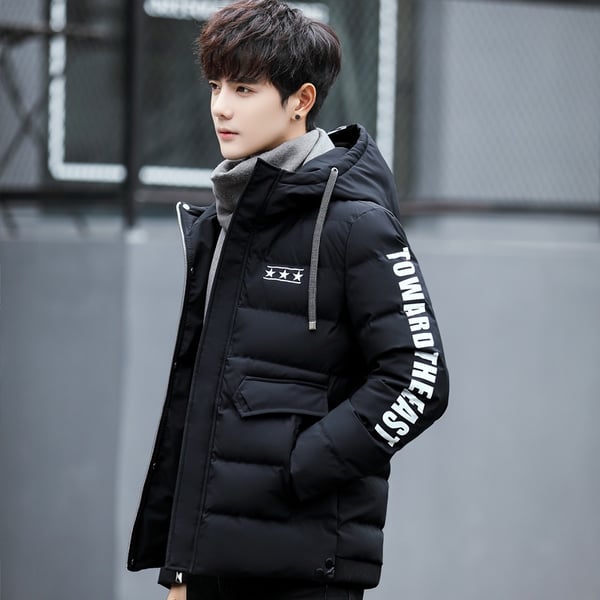 Boots, much like coats are easily found in Seoul, and unlike coats some are pretty reasonably priced. The reason I must add this to the list is the fact that many Westerners, like myself, don’t have tiny feet. Nice, long boats help keep you warm. I have struggled to find shoes that fit me in Korea. The cut off size is 250, which is the equivalent to like a size 8 in America. I am a size 8.5. So close, but not close enough. Thus, the struggle is real. I have found like buying boots at foreign stores - Aldo is my favorite. This means I run into the price issue I mentioned for coats; they are more expensive than in the United States. 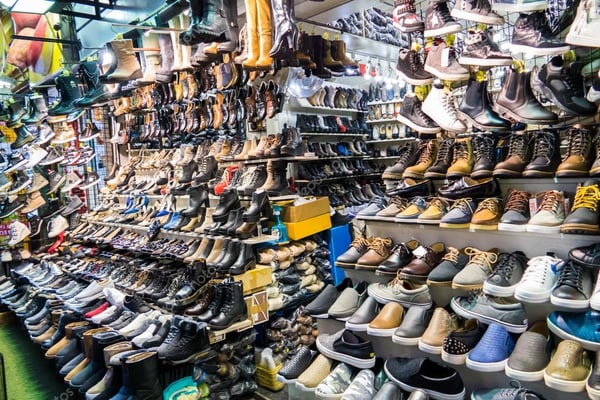 Everything related to bedding in Korea is crazy expensive! They usually don’t even sell the items in sets. Thus, one must buy the pillow case covers, the sheets, the mattress cover, the comforter padding and the comforter cover separately. I was in shock and feeling very broke after having to purchase everything - especially because this is something one must purchase as an initial expense upon arrival. Flannel sheet sets are so warm, that is why I recommend them in particular. However, just bring any kind! You’ll save a lot of money. It’s worth noting that Korean bed sizes run differently. Look into this before making your purchase. For example, my bed is a double, but it is smaller than a full size in the States. Still, a twin size is too small for an double here. I got a full size set delivered to me and I just tucked in the extra material. 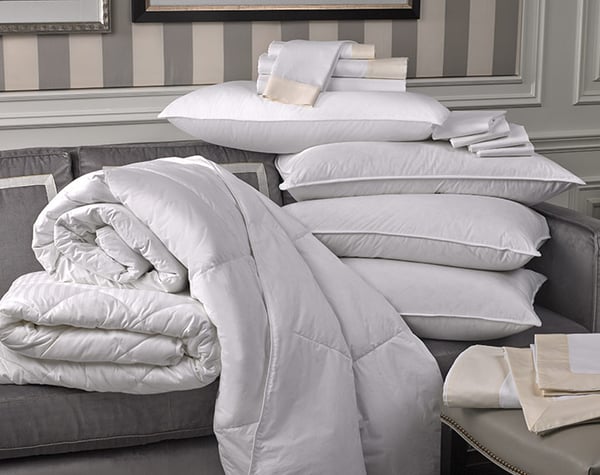 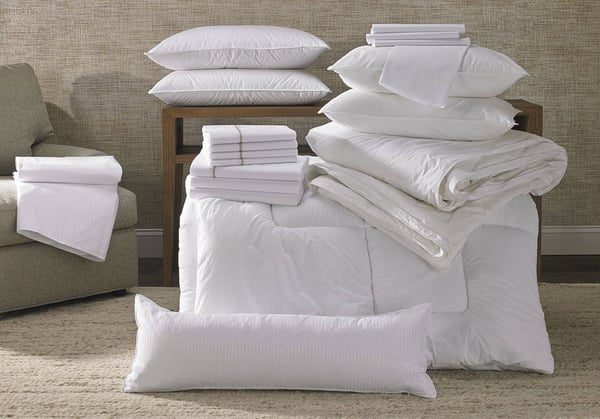 Tags: preparing to teach in Korea, winter in Korea, things to bring