Things to Do in Korea: Seodaemun Prison

Always one for exploring museums and learning about history, I finally checked off a spot I'd really been interested in visiting: Seodaemun Prison History Hall. During my time in Korea, I've been very interested in any opportunity to learn more about the country's past, and friends have told me this museum was not to be missed. Now that spring has sprung, it seemed like the prime time to walk around the prison's grounds in Seoul and take in the history of the place. 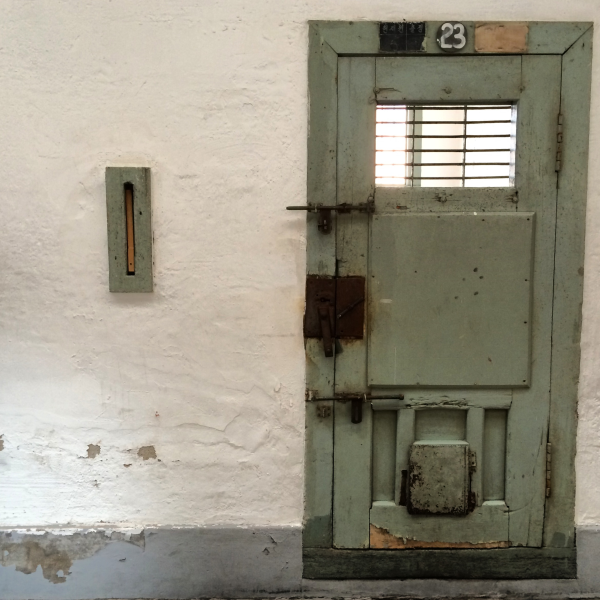 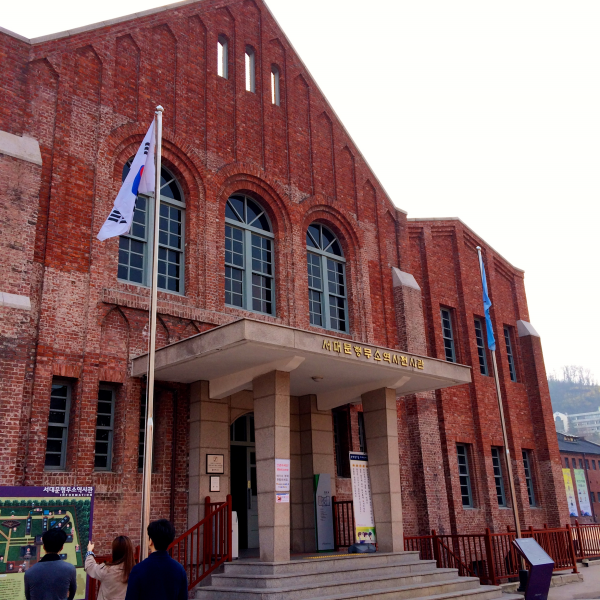 The first building you'll come to upon entering -- start here! Lots of basic information of the prison's history is in this building, which will help you understand everything else.

To give a brief history lesson to contextualize the photos I took, Seodaemun Prison was opened in 1908 under the name Gyeongseong Gamok. As you may know from your history lessons, Japan invaded Korea, and at this point in time, Korea was considered a protectorate of Japan. 1910 marked the official annexation of Korea by Japan, an occupation that lasted until the end of the World War II in 1945. 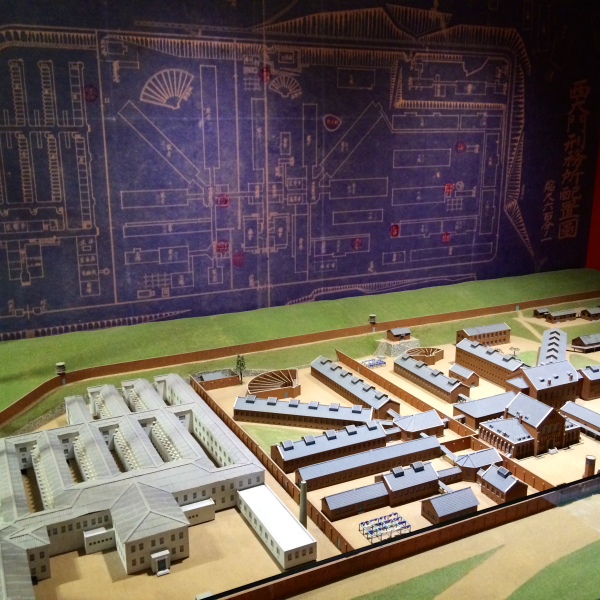 Original layout and size of the prison.

Seodaemun, being operated by the Japanese, was a prison reserved primarily for Korean independence and freedom fighters. At the time the prison was built, it was the largest in Korea, with cells to house 500 people. However, over the course of Japan's occupation and the resistance movements by Korean activists, the number of people interned reached more than 3,000 around the time of the March 1st Independence Movement in 1919. 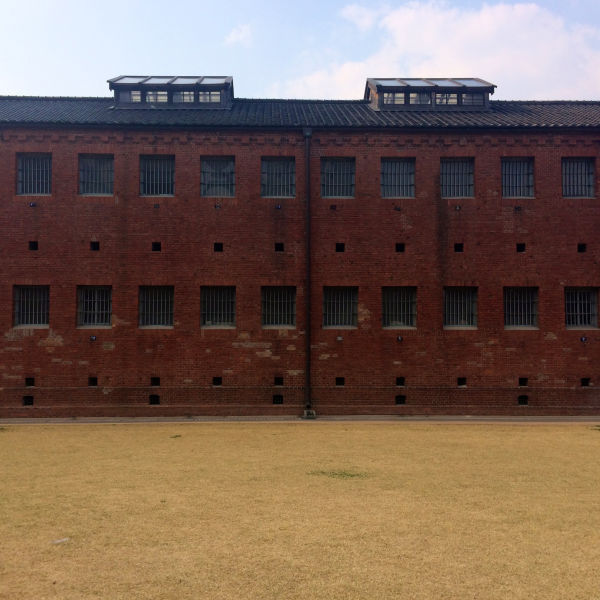 One of the buildings, looking foreboding.

After Korea's liberation in 1945, the prison remained in use until 1987. Then, in 1998, Seodaemun Prison History Hall was opened to commemorate dark history of the prison and its prisoners. 7 of the 15 buildings have been restored and all contain information for visitors about their historical significance.

It was fascinating, while also saddening, to learn about life in the prison. We were able to see not only an average cell but also look into the cells for solitary confinement. The basement of the main building was the area designated for interrogation and torture, so scenes depicting these have been recreated for visitors. 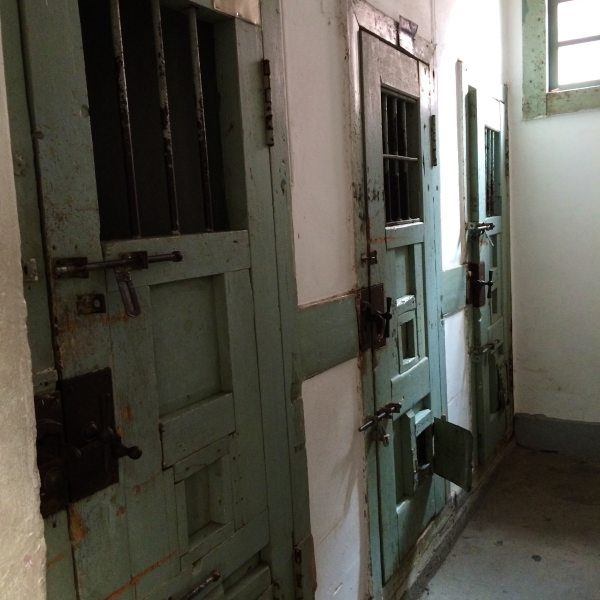 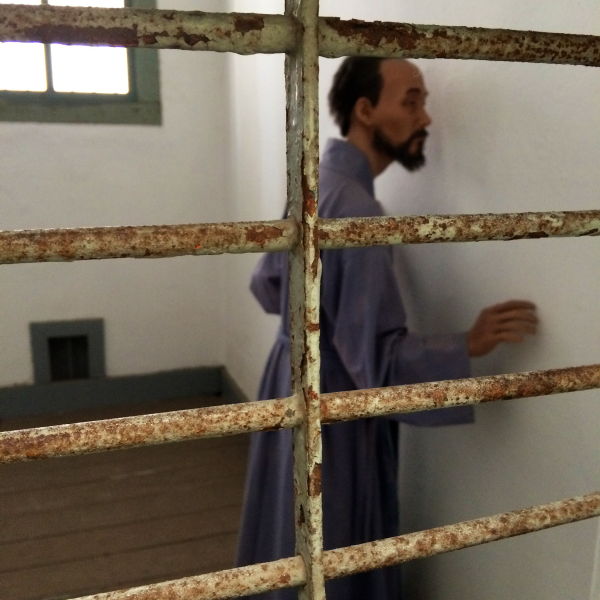 Mannequin in one of the cells, showing how inmates would tap on the cell walls to communicate with each other. 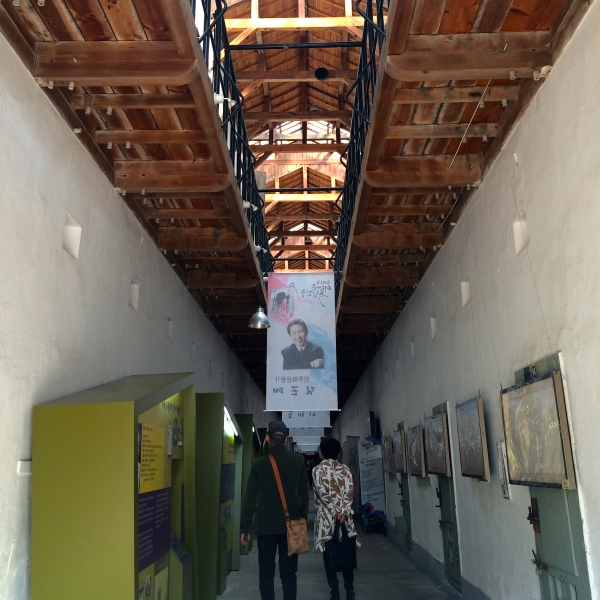 Exhibits line the hallways of the buildings, telling about people who died in the prison. 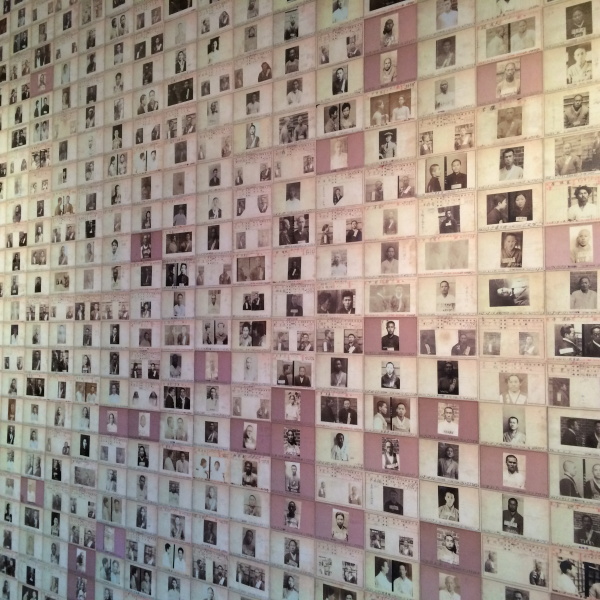 Photos of prisoners line the walls of a room in the main history building. 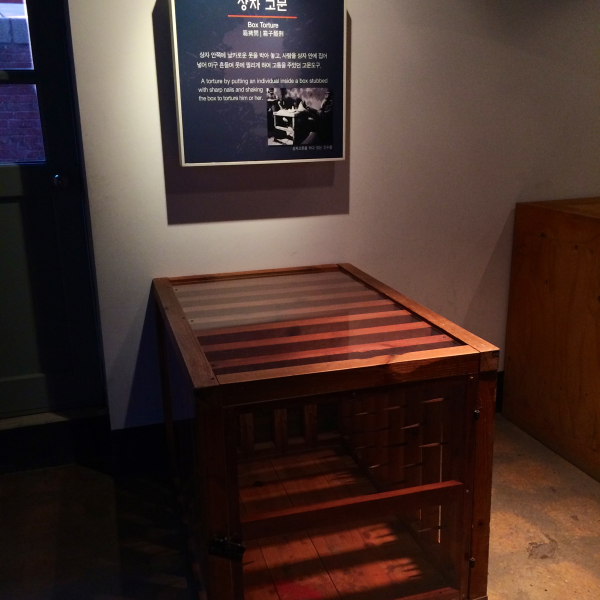 Box torture: prisoners were put into the box, which has spikes sticking into the inside, and then the guards would shake the box around. 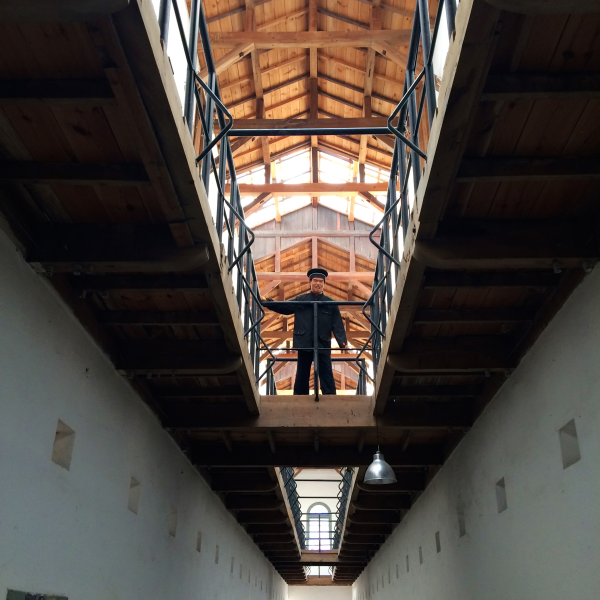 As the prison's history is irrevocably tied to Japan's presence in Korea, much of the museum focused on the history of the two countries during the prison's operation. Exhibits detail the struggle Korea faced during the time of its occupation, detailing the brave acts of the men and women who dared to stand up for Korea's freedom and independence.

Overall, it was a very interesting, albeit somber, experience, and definitely one of the better museums I've seen while in Korea. The organization was tasteful and informative, and we left with a much greater understanding of Korea's history in the first half of the twentieth century. I highly recommend spending an afternoon exploring the prison and soaking up the history while you're in Korea!