If you're just paying attention to American media, you don't hear too much about South Korea beyond conflicts with North Korea, but it's actually a very beautiful country. Interestingly, a few of the most beautiful places I've been in this country haven't gotten much recognition. Why? They probably simply haven't gotten their fifteen minutes of fame YET. So let's get that going. Let the first minute begin! 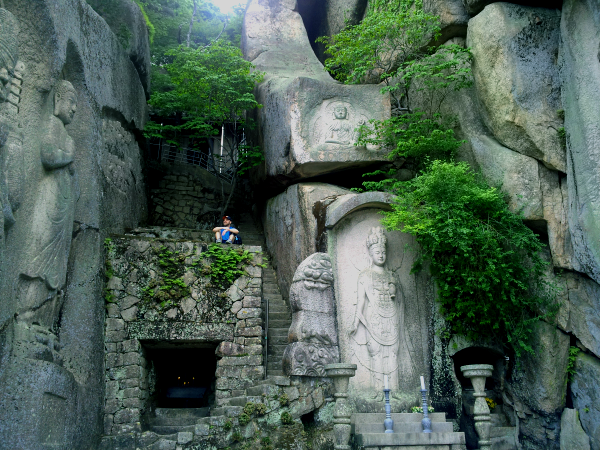 Seokbulsa Temple is my favorite place in South Korea. Period. Hidden atop a mountain in mountainous Busan city, the temple is small, very old, and relatively unknown. All those things definitely add to the allure of Seokbulsa, but most importantly it’s the most peaceful place I’ve ever been. Located far enough from civilization, the temple’s silence envelopes visitors. 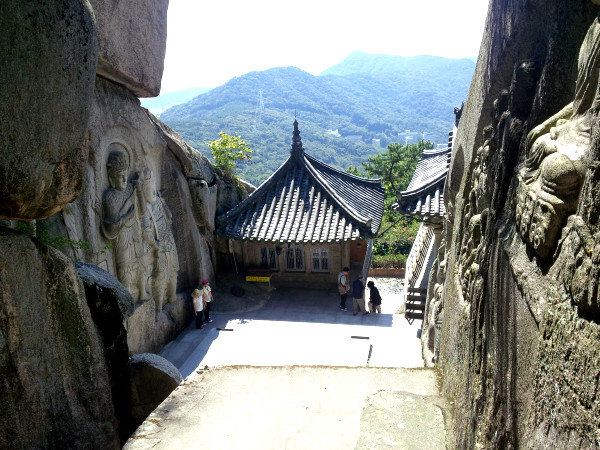 You can climb the rock face inside the temple to arrive at a beautiful view of the city’s outskirts. The temple is still open and functioning, so your meditation may be disturbed by praying Buddhists. 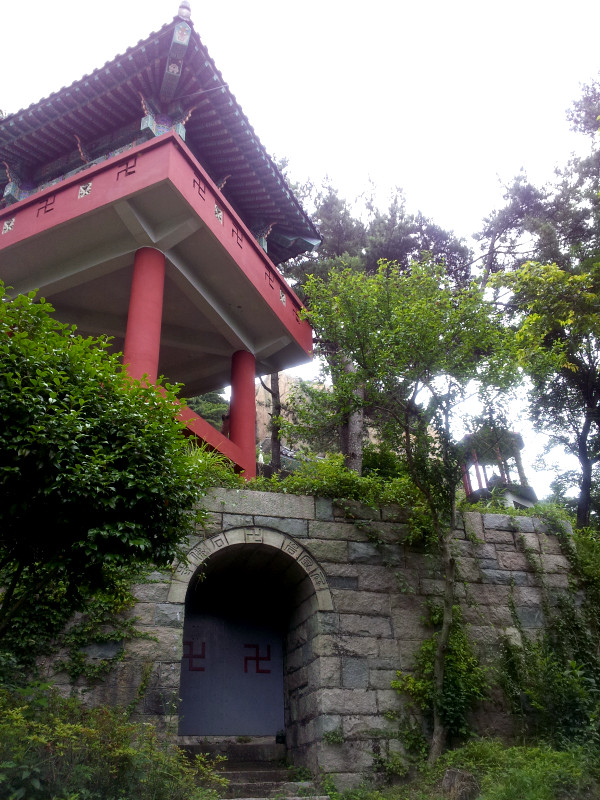 The hike up to the temple is a little ambiguous, but that’s half the fun. There are a few routes you can take. They are outlined in the following posts, Here and Here. Good luck! 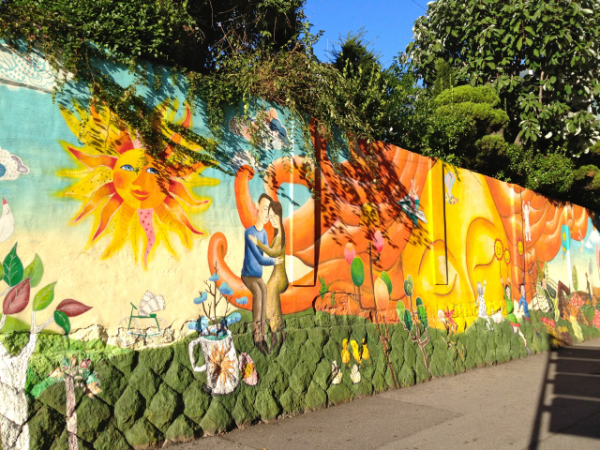 You may have heard about Ihwa Mural Village near the heart of Seoul. It’s pictured above. (I didn’t have a good picture, so I borrowed one from generous Dream! Go! Live!) But you may not have heard about the more secret Ant Village located in Hongje-dong. 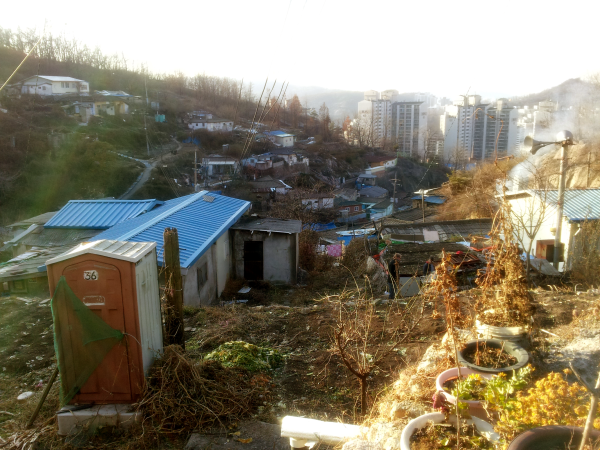 The small neighborhood tucked into the side of a large mountain may not look like a beautiful tourist spot, but it gives a window into the poorer life of old Seoul with a mural juxtaposing the old homes. 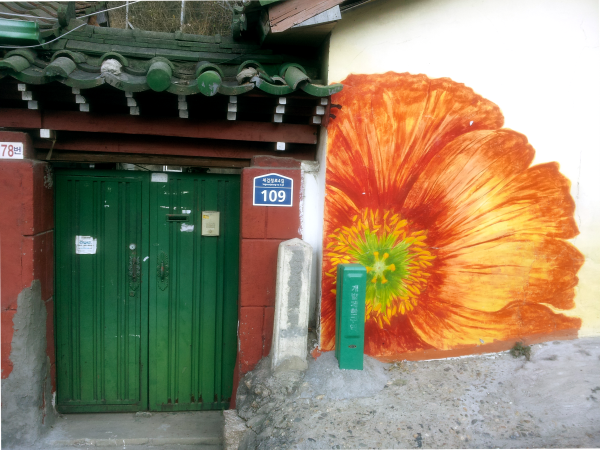 Wondering the main road or smaller alleys through the Ant Village, you’ll come across murals of cartoon characters, sunsets, sunflowers, and many other ideas that popped into the artists’ heads. The attraction is seeing the paintings and how more Koreans lived before Korea’s GDP grew to over a trillion dollars. 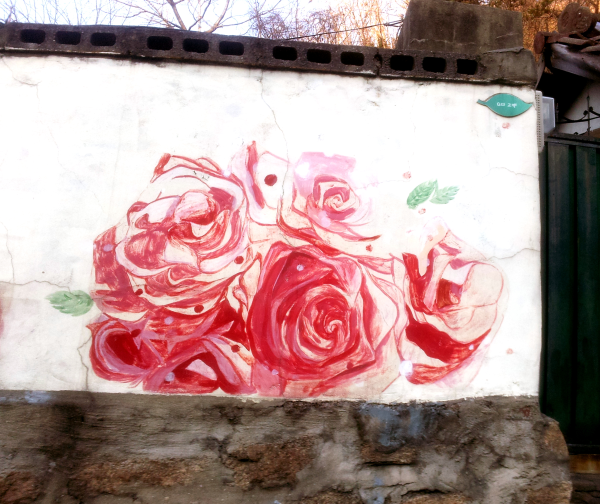 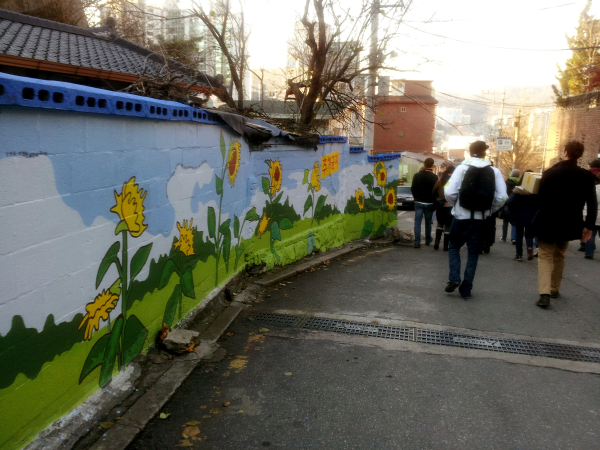 For directions to this little-known gem, visit here!

Biwon Secret Garden is so secret, even I haven’t found it yet. Actually, it’s just been on my to-visit list for a while. You find here on this post for 2 reasons. One is that it is called a Secret Garden. What’s more appropriate for a list of secret, beautiful places? And two, several friends of mine have called this garden their favorite in Korea. 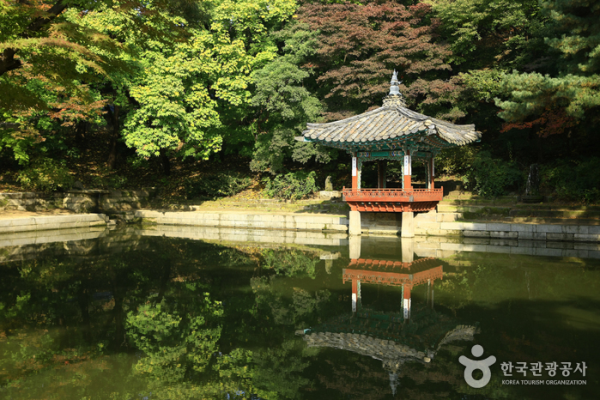 The garden is actually part of Changdeokgung Palace. The palace itself is worth a visit; it’s my favorite of the five grand palaces in Seoul. But simply google “Biwon Secret Garden,” and you’ll decide to go solely for the garden. I’ve heard that it’s best to go in fall to see the autumn colors reflecting of the pools dotting the garden. You can find directions to the palace and garden here. 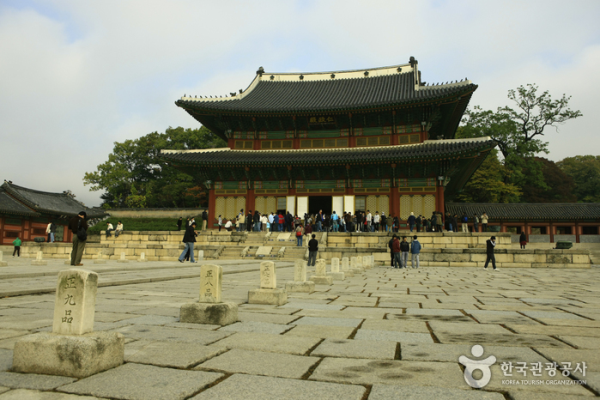 Enjoy these spots that are little-known favorites of expats in South Korea!

Tags: things to do, Spring, Places to go