I don’t know if you knew, but South Korea has a certain youthful energy. The land and the people have an air of optimism and activity. That’s how I’ve seen the country over the past couple years, at least. I was thinking the other day how and why that is? The weather isn’t especially nice. The landscape, while certainly beautiful once outside the bustle of the cities, can be a bit drab during most of my days. The people are pretty pleasant, but so are my neighbors in Southern California. So what is it about Korea that gives off this special youthful energy? … It’s their faces! … … Not really. I’m joking. Kind of. I don’t know why I get an awesome youthful vibe from South Korea, but I do know that South Koreans and, for the purpose of this post, especially South Korean men maintain a distinctly youthful appearance. Let’s talk about how. 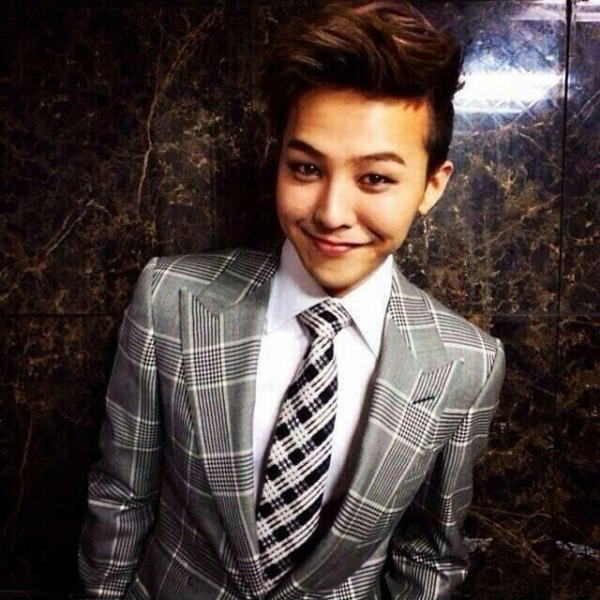 Well, let’s get the obvious one out of the way. South Korean men on average ARE younger. … Wait. No. That’s wrong. The average age for a South Korean man is almost 39. In fact, that’s a problem. A huge issue that will be facing industrialized nations over the next fifty years is rapidly aging populations. South Korea is on pace to have an even older population than Japan. For a country with its people as its greatest and almost only resource, the problem may become debilitating sooner than later. But anyway, if the male Korean population is near middle age, why don’t they look it in the eyes of westerners? (Actually, several of my students have commented that they also believe Koreans look much younger than their Western Hemisphere counterparts. Mostly it’s by commenting that I look especially old. Kids.) 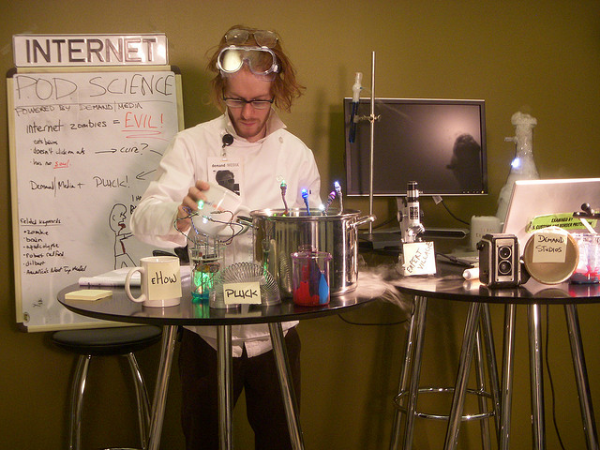 Could it be their diet? Having lived in South Korea for almost 2 years, I’d say I have pretty good standing to compare the American diet to the Korean diet. My official unscientific verdict is that the Korean diet is drastically healthier than the average American diet. The two aren’t oceans apart; they are worlds apart. Now, this is assuming that a better diet will help you look younger. I’m just going to link this study and say, yes, that’s correct.  So what’s the difference between the diets? Lots.

Although Korean food is high in sodium, the food isn’t dependent on sodium to taste good. That’s what I’ve noticed most. American food, mostly the plethora of snacks and fast food ubiquitous in American diets, is just super salty. That’s because salt is cheap, and it keeps people coming back. While kimchi and many other Korean staples are salty, they also use a wealth of other spices. And what is salty is usually the plethora of vegetables. Vegetables, vegetables, vegetables! Greens and gourds dominate the average Korean dinner table. I think a higher portion of veggies is what’s made me feel healthier since coming to Korea. Maybe it’s made me look younger than I would have looked in America!

The Korean gives an interesting and deeper look into the southern country’s eating habits here. 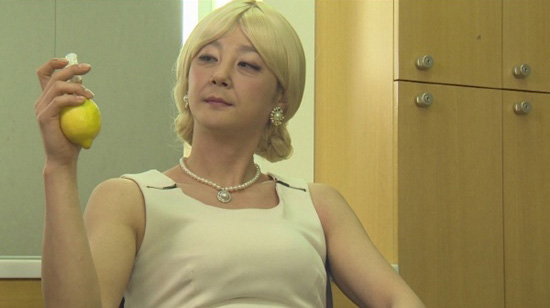 One thing I’ve thoroughly enjoyed in Korea is the lack of machismo and the more fair-minded sense of masculinity and femininity among Korean men. How many times have I seen men with rainbow umbrellas and my teenage boys with cute teddy bear pencil cases that no American boy would be caught dead with? Well, this different sense of masculinity extends to the use of cosmetics.

I’d say that at least a quarter of the Korean men in their twenties that I see out on a Friday night are wearing some sort beauty product. That’s probably several hundred percent more men wearing make-up than in America. Cool. Me? I don’t have the patience. 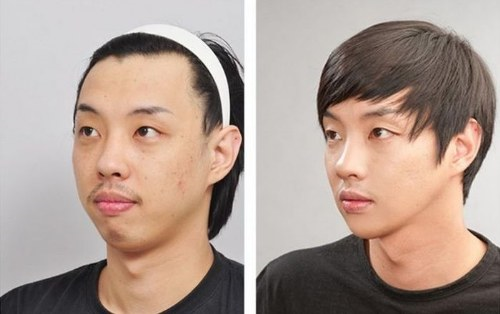 Oooor scalpels. I made it a regular practice to ask my kids how many of them want or plan on having plastic surgery when they are older. Most of the girls raise their hands, but also many boys do. Interestingly, it’s usually the more handsome boys who want surgery the most. About 40% of my boys want or plan on having surgery. I couldn’t find just how any South Korean men have some plastic surgery done each year, but judging by the hype and amount of before and after shots on the interwebs, it’s probably a fair bit higher than America.

Is that a good or bad thing? Who can say. I’m sure as with most things that a happy medium just needs to be found. I like Michelle Obama’s comment from last year when she was asked if she would have any work done as she ages. “Women should have the freedom to do whatever they need to do to feel good about themselves.” I agree with the sentiment. Let people do what makes them happy. 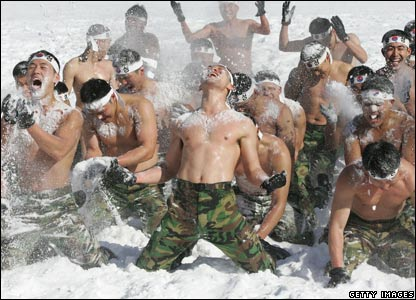 And last on my list of subjective observations is that Korean men seem to exercise more. This is a tough one to support for a few reasons. I couldn’t find any other sources that say Korean men exercise more or even often, and I wouldn’t even say that from my observations Korean dudes are bigger gym rats. Rather, I’ll just point out some facts.

All Korean men are conscripted into 2 years of military duty. Sure you might say "what does two years matter in the big picture?" But two years is a good enough time to begin a routine, habit, or philosophy of constant physical exercise. I know that if I were put through boot camp, built a nice physique, and taught how to maintain it; I’d be much more likely to continue a healthy exercise schedule for many years after. And many studies have linked exercise to health and slowing the aging process.

On top of conscription, great public transportation has many Koreans walking more. I walk to the bus stop, to work, to the train station, to dinner, to the market. I probably walk on average at least a mile on weekdays and a few on weekends. That’s tons more than my car-centric life in California. So ya, South Korean men probably get more exercise than the average American.

All in all, Korean men's fountain of youth may lie in dozens of different areas. I'll keep trying to figure it out. In the meantime, happy days to you!