Transportation: I am one of the more lazy degenerates you will ever meet, but even I realize that in terms of transportation, walking and biking are infinitely cheaper than taxis and buses. One of my favorite things about Daejeon is that it is a relatively compact city, and you can reach many destinations simply by walking, provided you are not in a huge rush. For those places a bit more off the beaten path, I highly recommend investing in a decent road bike. Daejeon is quite biker friendly, and the city gets even smaller when you have a bike at your disposal. For those who don’t want to make the financial commitment to a bike, there are many places around the city where you can rent them. 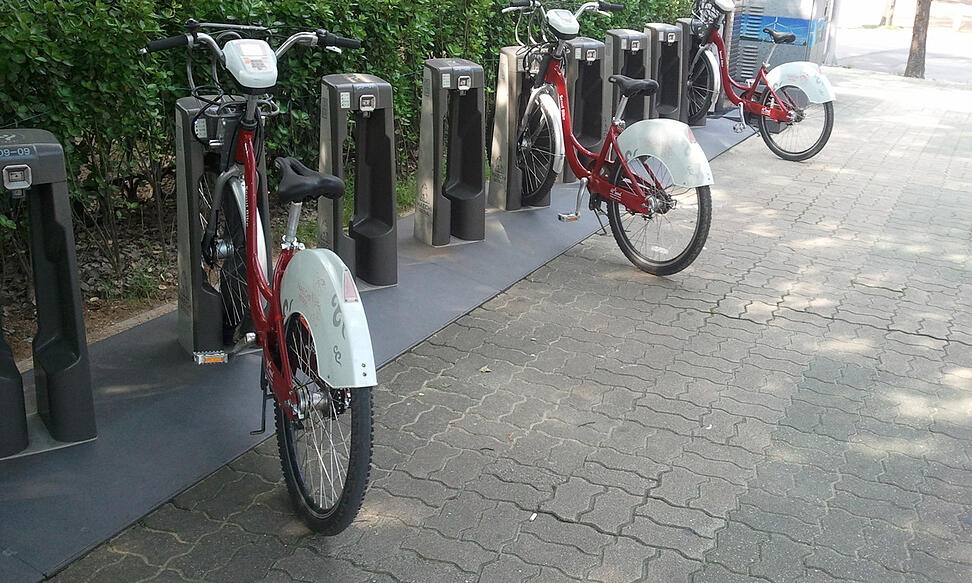 If you really do need to take a taxi, by all means do so, considering 5000 won will get you quite far in Daejeon, but obviously try to split the fare with friends if possible. Also, the bus system is awesome, and will take you across the city for about 1100 won. Can’t read the Korean at the bus stations? Not to fear, most smart phones will tell you what bus to take and where to get off. Just enter your destination into Google Maps.

Food: One of the only things that exceed my slothfulness is my gluttony, and as an avid lover of food, even a small tweak in food spending habits can pay big dividends. For a professional fat guy such as myself, Costco is an absolute life-saver when it comes to food purchases. You don’t need to have an economics degree to know that buying in bulk saves you money, but just be careful not to get sucked into their tantalizing deals. Buying 7 pounds of individually wrapped chicken breasts for 27k is a great idea. A gallon of honey or soy sauce is probably not such a wise investment. Of course Costco is a magical place, where free samples abound and quantities surpass all sense of reason, but just remember to bring plenty of cash, as they do not accept debit cards.

Another solid money-saving tactic is to buy food, especially meat, right before closing time at Home Plus. Obviously, they are going to drastically reduce prices in an effort to sell what they would throw out anyway, so I typically make a late night visit after I leave work at 10:30.

Now as I said before I detest unnecessary effort, and for me that often translate into having an earnest desire not to cook. If you want to eat out without breaking the bank, your best bet is the kimbap shop. They are essentially the poor man’s eatery, offering a wide variety of dishes for insanely cheap prices. Personally, I always go for the donkkaseu (돈까스) meal. You get a massive breaded pork cutlet, rice, a weird corn salad, and a kimbap roll all for a whopping 6,000 won.

I know none of these are probably eye-opening or shockingly revolutionary ideas, but that doesn’t detract from their effectiveness. I am far from a frugal person but I still save more than half my paycheck every week, due in a large part to these lifestyle choices. The fact that I can live so well yet still save so much is just one of the many reasons that living in South Korea can really suck you in.