1) Seoul Racecourse Park: This is possibly the only place in Seoul where you can bet on horse racing. On a Saturday afternoon, the vendors outside are selling magazines in Korean to show which horse has the inside track on the race. Getting there is relatively easy and the entrance fee was only 2000 Won (payable in cash or by T-money card). As soon as you walk in, you are greeted with colorful horse statues. A little past that, there is an arena where you can check out the horses before you go placing your bets. There are not a lot of people that speak English well, but whenever we asked questions, the attendants immediately got hold of someone who could translate our betting questions into English. There is an English-speaking reception desk on the premise also. Betting ranges from as little as 1000 won. Unfortunately, I bet on two horses to finish 1st and 2nd. Only one of my horses had won so I didn’t make any money. 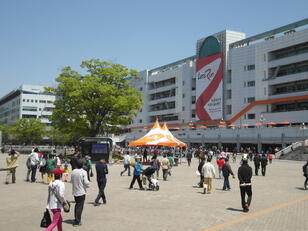 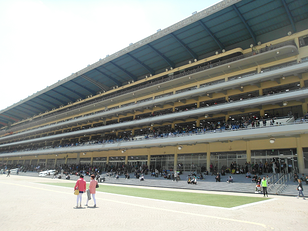 2) Gwacheon National Science Museum: Across the street, is this gigantic museum dedicated to dinosaurs and science. To get inside, the fee is 4000 won, but there is plethora of places to take pictures. There is a giant rocket that sits outside of museum and next to it is a bunch of dinosaurs. This is a great place if you like to get interactive with your science experiments. This is was a hidden gem that I had no idea was near this area, so we did not plan to go inside. But I promise, I will tour the museum and give an update. For more hidden gems, check out another teacher's blog: 3 Secret Locations in Korea 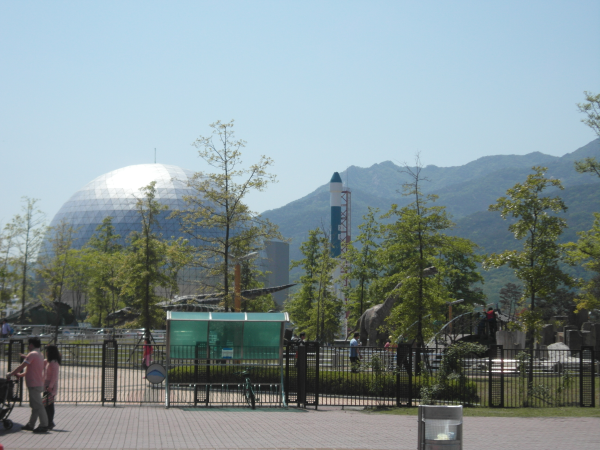 3) Seoul Land Amusement Park: Next to Seoul Racecourse Park is this amusement park. It is definitely not as big as Everland, however there are rides that can get your blood pumping. There are two double-looped roller coasters, a Viking ship, and many other rides that spin to get you dizzy. For an additional price, they have a giant swing named SKY X, laser tag named after the video game Sudden Attack, and an outdoor climbing course named Sky Adventure. You can easily spend the afternoon here. For a review of this place, check out: A Teacher Visits Seoul Land. 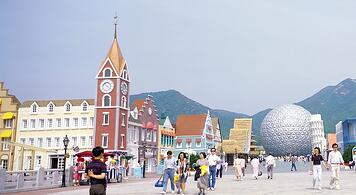 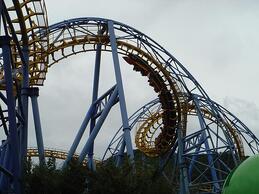 4) Seoul Grand Park: Different from Children's Grand Park in central Seoul, Seoul Grand Park is a huge zoo. The entrance fee was only 3000 won which is a very reasonable price. There are bears, giraffes, a lot of varieties of apes and chimpanzees, rhinos, kangaroos, penguins, seals, and animals that you would normally find at a zoo. The place is a little run down, but it is still packed with families with little children. There were a lot of couples that were on dates there too. The one thing that you should not miss is the family of Asian Brown bears. I thought my students were kidding me about this one, but these bears are too adorable because they have ‘a crescent moon’ across their chest. They looked like Care Bears from when I was young. The major disappointment was not seeing the dolphins. We had missed the performance time, so if you do want to see them, make sure you check the daily schedule. 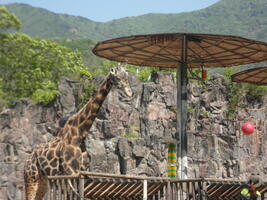 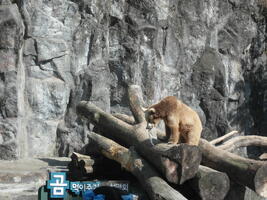 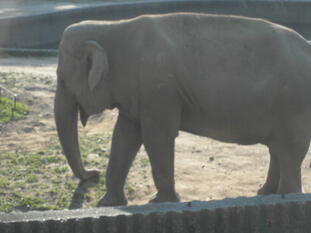 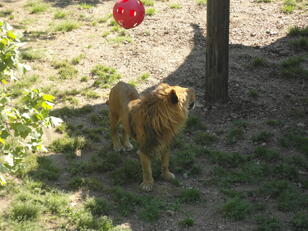 Gwacheon is an amazing place full of activities. This should definitely be a place where everyone should visit at least once if they want to get away from Seoul.