A Guide to Grocery Shopping in Korea

As I was preparing to move to Korea, I kept reading online that it was actually cheaper to eat at restaurants than it was to eat at home. This can definitely be true, but I still wanted to cook at home. It took me a while to fully suss out all of my grocery options without getting discouraged -- veggies and (especially) fruits can be significantly pricier here, as are things like ground beef. But, if you know how and where to shop, it's easy to find good deals and not break the bank while trying to cook at home. 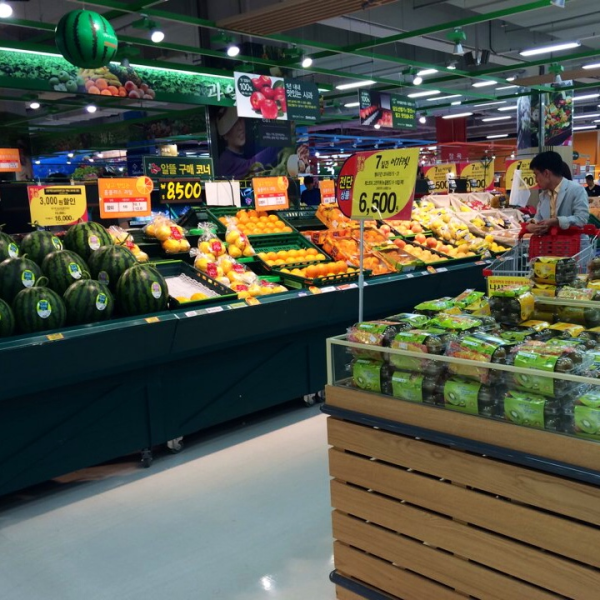 Since Chungdahm currently has a bunch of incoming teachers as we end the spring term and head into the summer term, I thought it would be good to give everyone a look into your grocery options here in Korea.

I'm going to break this down into different categories of grocery shopping to give a clear overview of what to expect and what is at your disposal. 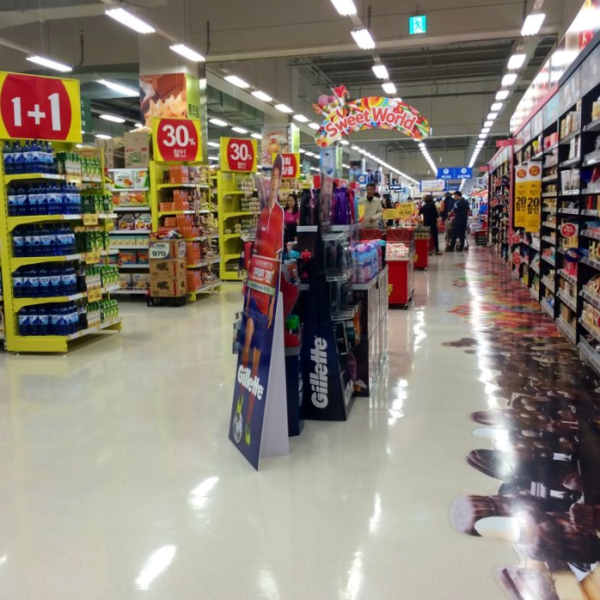 You will likely have one of these huge stores near your apartment and/or school. Typically open until midnight, they're great for post-work grocery shopping and carry everything from food to clothes to literally anything else you might need.

I have all three of the big chains within walking distance of my apartment, and I would say that HomePlus is my favorite. They carry a better variety of products, including quite a lot of imported brands, and it just seems to be well-organized overall.

Shopping tip: Going late in the evening means you might be able to pick up produce and meat that's been marked down. Definitely a good way to save some money. 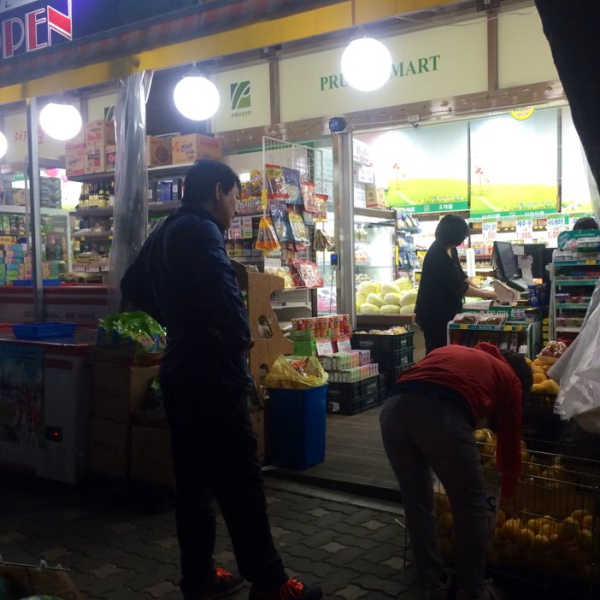 I highly recommend frequenting your local grocery stores. Prices can be quite a bit lower on things like fresh produce and you can often get good deals on meat. The butcher who works at the grocery store around the corner from my apartment always gives us way more meat than we actually need, which really helps drive home the bargain and keeps us going back for more.

In my neighborhood, the large chain supermarkets are actually closed every other Sunday to give these smaller stores a business boost. 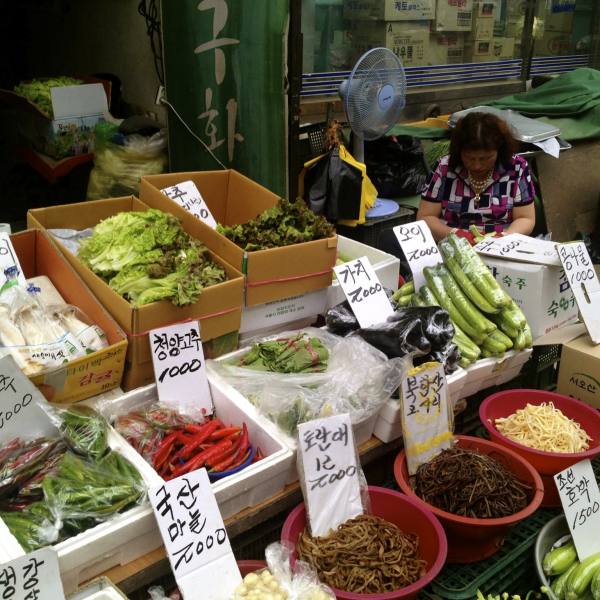 Are you a fan of farmers markets? Then definitely keep an eye out for traditional markets. Some of these can be found in large open-air buildings, others are just set up along a particular street. You'll find everything you'd possibly want here, from fish to produce to spices. Don't be afraid to haggle, either -- you might be able to knock the price down a little. 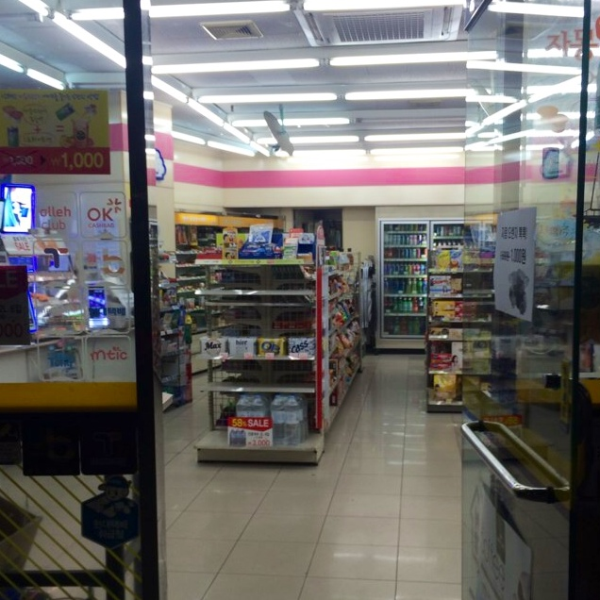 You may laugh at the idea of shopping in these, but convenience stores are a viable option for those times when you just need to run out and grab milk or eggs. If you're lucky, you might even be near a little mart that carries fruits, veggies, and other simple kitchen ingredients. Convenience stores are ubiquitous in this country, so there will definitely be one near you. 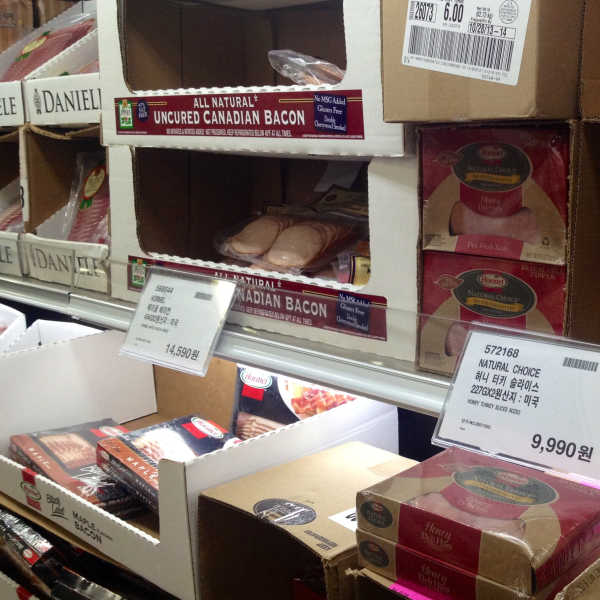 This is possibly the priciest option for grocery shopping on the list, simply because Costco carries a lot of imported goods and they sell in bulk. I usually go with a group of friends and we figure out how to split it all up to save money. I wrote a much more detailed post about Costco last year, which you can read here.

Any other tips for grocery shopping in Korea? Leave a comment below!