This one is a no-brainer, really. For those of you in or near Busan or another coastal city, you've got it made. For everyone else, take comfort in the fact that Korea is roughly the size of Indiana or England, so you're never really that far from a beach. Don't forget about Korea's islands, either, which are numerous and really great spots for weekend camping trips!

Whether you stay on the peninsula or head off to islands like Jeju or Ulleungdo, scroll through the beaches tag here on the Aclipse blog -- our bloggers have pretty thoroughly covered some really great spots all over Korea!

This festival is still relatively new, but each year it grows more and more. If you've ever heard of Burning Man and thought it might be fun, definitely check out Korea Burn this summer. My friends who have attended had a really great time and made a lot of new friends. The whole artsy-hippie-camping experience sounds fun within itself, and I have to appreciate their "leave no trace" approach to the festival. 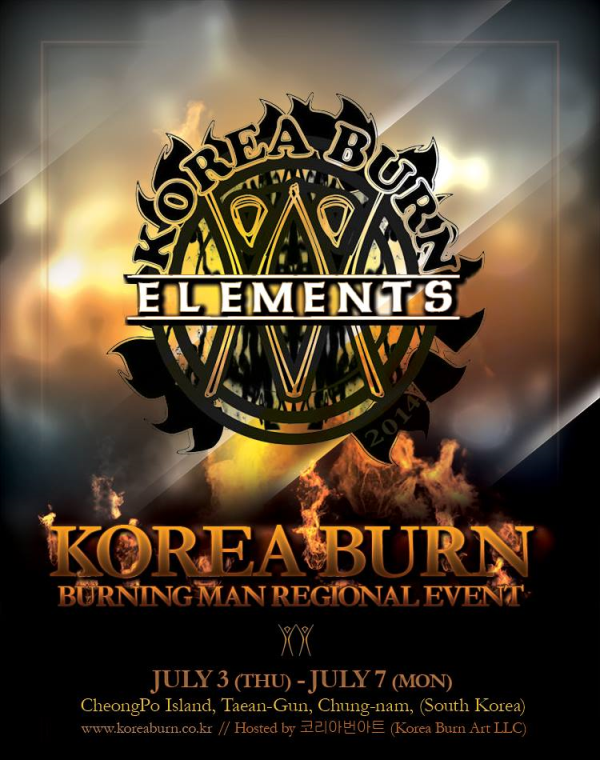 For more information, check out the Aclipse blogs from the past two summers and head over to Korea Burn's official website. The event is July 3rd-7th this year and tickets are only on sale for a few more weeks!

In my mind, waiting in line for a rollercoaster, getting soaked on a water ride, and eating corndogs just screams summertime. In Korea, you will not want for amusement parks, with options like Everland, Lotte World, Seoul Land, or Gyeongju World, just to name a few.

For information about amusement parks, check out this link that covers the greater Seoul area.

In the two summers I've spent in Korea so far, I avoided the (in)famous Boryeong Mudfest. Why? Well, it's always seemed like a mess of a festival and I just can't party like I used to. Now that I'm beginning my final Korean summer, though, I'm beginning to reconsider. Between the recommendations of friends and old Aclipse blog entries, I might make an appearance this year. 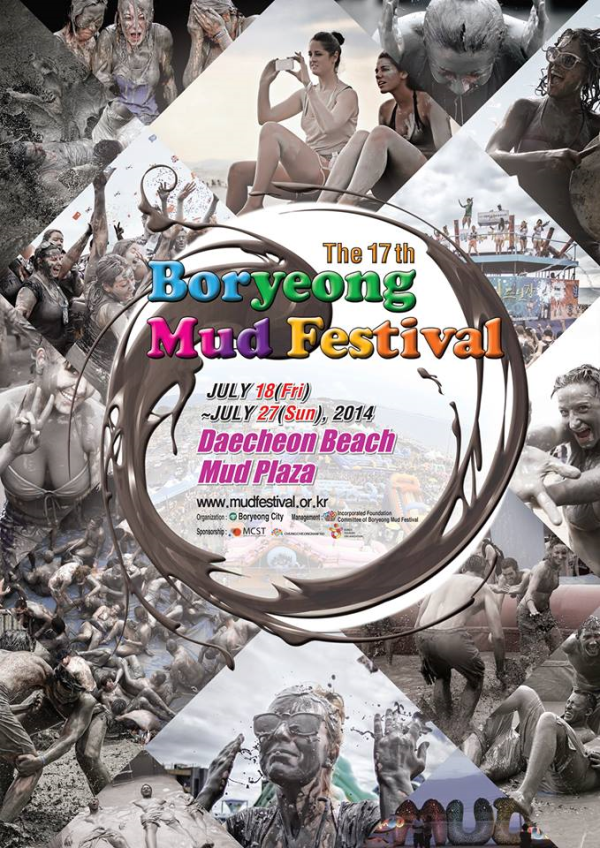 Check out these Aclipse blog entries from previous years -- they make it seem like quite the experience.

This one sounds weird, I know, but my coworkers and I had the inaugural 7/11 evening of the summer last Friday night and it was pretty magical. Patios, especially at restaurants and bars, aren't as popular here as I feel like they are back home. That's not to say they can't be found, but the huge patio covered in picnic tables with food trucks parked nearby serving a variety of dinner options? Not so much.

Instead, you can quickly turn any sidewalk outside of a convenience store, such as 7/11, into your own patio. Often, we will grab some take-out from a local restaurant, some drinks or desserts from the convenience store, and then set up around a table, enjoying the cooler evening air while we eat dinner.

What's on your summer to-do list? Anything happening in Korea that sounds really great? Leave a comment below!