This seems like a stupidly obvious suggestion, but before you even come to South Korea you should learn the alphabet. Invented specifically so the poor illiterate masses could quickly learn to read, Hangul only has 24 letters. If the poor 15th century peasants could wrap their head around it, honestly you have no excuse to not do the same. Realistically, you can learn it in a few hours, and this will make your life infinitely easier. In Dunsan-dong (the downtown of Daejeon), your eyes are bombarded constantly with signs and billboards, so use the opportunity to practice reading. Within a few weeks, reading Korean will be second nature to you. You may think learning it is an unnecessary hassle, but trust me, when it comes to ordering food and traveling around the city, it will come in handy.

South Korea has a fantastic music and film industry, so take advantage and use these media as teaching tools. I love Korean hip-hop and am slowly gaining a taste for K-pop (the incredibly attractive girl groups and their borderline inappropriate music videos make it easy on the eyes as well). But when you listen to those catchy beats and hooks, also keep your ears open to the lyrics. Your ears will start to become attuned to the Korean language, and you will find yourself recognizing words and phrases as you listen to more and more music. I use k2nblog.com to download Korean songs and albums, and it is a great place to start your love affair with Korean music. I also recommend listening to your favorite Korean songs on Youtube, since most of them have videos with the lyrics (Hangul and Romanized) posted to help you follow along. 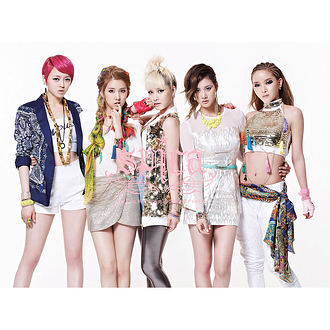 Duh, of course you will not improve your Korean if you do not actually speak it. Most foreigners (myself included) are hesitant to speak Korean, but most Koreans are happy to teach someone their language. When you are at a restaurant, don’t just use hand gestures to communicate, but instead try actually making your requests in Korean. I try to speak Korean with my Korean staff at school, and even will try it out on my students during break time. Koreans are notoriously stingy with pronunciation, and often will stare at you blankly unless you pronounce every syllable perfectly, but try not to get too frustrated. The ultimate gauge of your Korean pronunciation is taxi-drivers. If they understand you when you state your destination, then that means your pronunciation is on point. 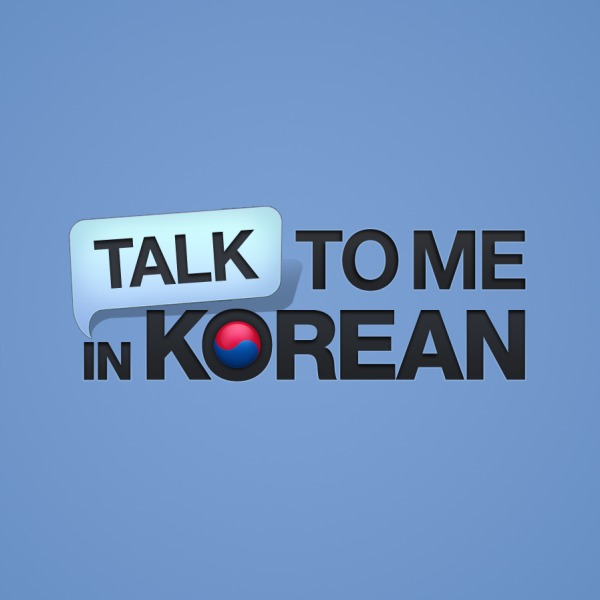 Obviously, there are many other ways for you to improve your Korean, but these are just a few. My biggest piece of advice is to keep an open and curious mind, and always be trying to learn new words and phrases. My favorite website for Korean language learning is talktomeinkorean.com. It has a ton of lessons with PDF’s and audio to accompany it, and it really is a fantastic resource in terms of learning the basics. Google Translate is helpful at times, but do not rely on it excessively as it is known for providing dubious translations. Dongsa is a handy app for conjugating verbs, and Memrise is excellent for building vocabulary. With all of these tools at your disposal, you’ll be wowing the cute Korean girl or guy at the bar with your Korean skills in no time.