One of the awesome things about working for Chungdahm Learning  is that there are many opportunities to branch out and experience other aspects of the company besides just teaching English. I have been fortunate enough to have the chance to teach the Summer Photography Class for the semester, which consists of a tremendous group of Chungdahm instructors. Recently, the photography class had an outing to the famous Pulitzer exhibition currently showing in Gangnam, Seoul.

The Pulitzer photography exhibition includes all Pulitzer photograph winners from 1940 through to 2014. The exhibition just opened and will be on show till September 2014. Photographs on display are the notorious Bang Bang Club’s “Vulture” and “Human Torch”. There is also the timeless depictions of the Vietnamese War and the photograph that got the world’s attention of Kim Phuc fleeing her village after a napalm attack. Other iconic times that are featured are 9/11, the Korean War, South Africa’s Apartheid, the Columbine Massacre, the Assassination of JFK, and the Boston Marathan bombing. 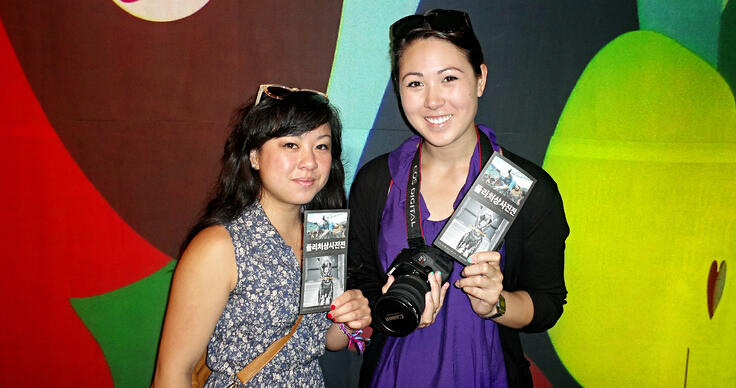 An image that really got our class' attention was the winner of the 2014 Breaking News photograph.  It is an image by Tyler Hicks, who bravely captured the 2013 Westgate Mall attacks in Nairobi. It is an aerial view of a woman trying to shelter her children from gun shells that are being fired by Somali militants. The elements of this photograph capture the moment because it was taken from the floor above. This is where Tyler Hicks was told to stay by police who feared for his safety. 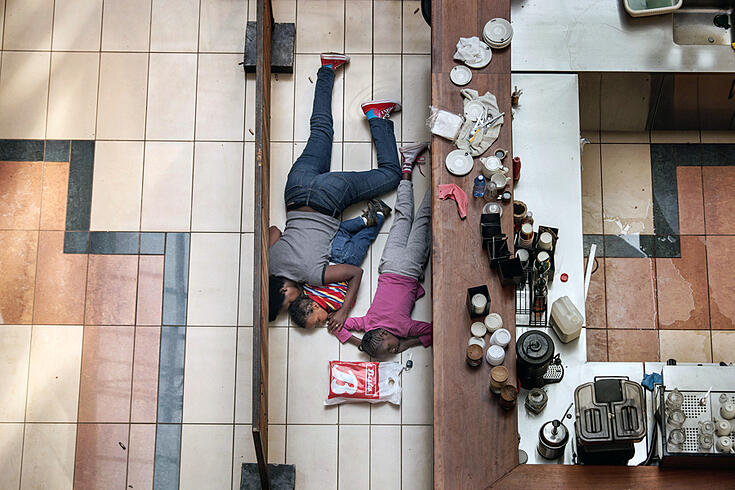 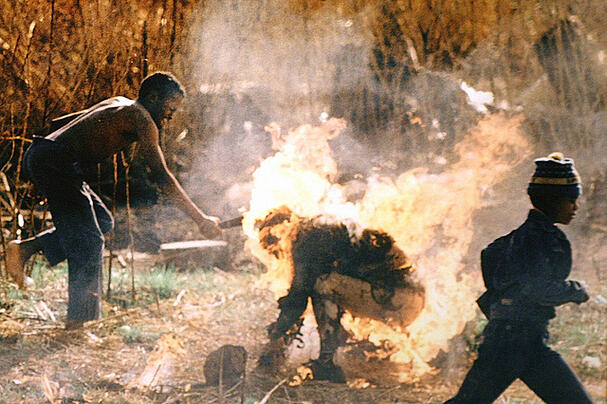 The exhibition is easy to get to by Seoul’s’ subway. You should head on the green line (line 2) and transfer at Seoul National University to the orange line (line 3) to Nambu Bus Terminal. At Nambu Bus Terminal go out of exit 5 and catch the green bus no.22, which should be right in front of you. Get off 2 stops later at Seoul Arts Centre, which will sound like “Yesool-ee-Jondang.” 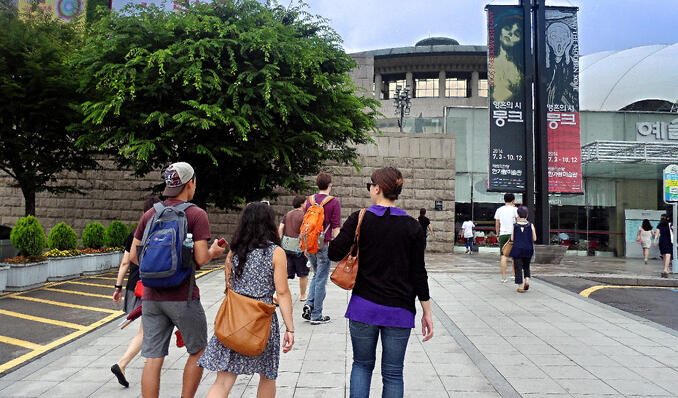 The exhibition fee is 12, 000W (about $12) and if you’re on the hungry side of life or would like to chill out before the exhibition, there is plenty of cafes and a fancy buffet restaurant.  Also, if you’re wanting to make the most of your cultural outing to the Art Centre you could indulge yourself in the many Korean theatre performances that the centre has to offer. Surrounding areas that are a $5-$10 cab rides away are Gangnam, Jamsil Baseball Stadium, Olympic Park, Apgujeong Rodeo street and Yangjae Costco. 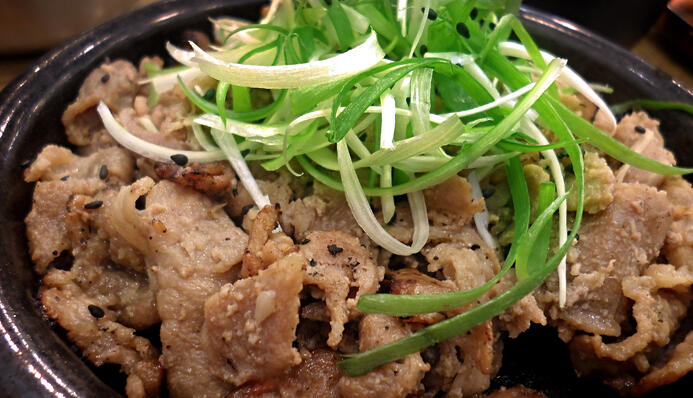 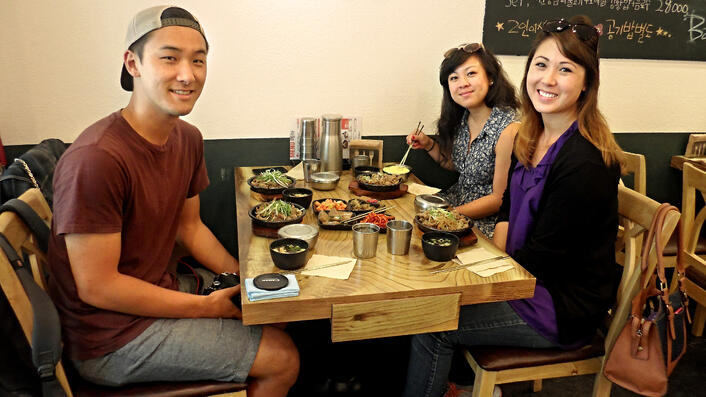 After the photography exhibition our photography class headed to a delicious bulgogi restaurant in Gangnam called “Bab and Bulgogi”. The bulgogi was seriously affordable and I was surprised that we could order Korea’s most famous cuisine for only $6 each! The meal included a decent portion of bulgogi, rice, and pancheon (Korean side dishes). The atmosphere was chilled and you could tell that the restaurant was rather popular due to the buzzing crowd coming in and out of the doors. 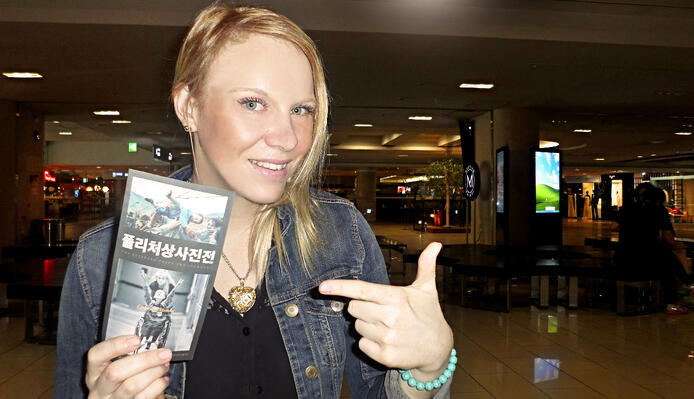 Not only is teaching the CDI photography class fun, but it is also a great opportunity for instructors to mingle and get to make friends from other branches. I highly recommend signing up for the extra classes or clubs Chungdahm has to offer. It will help you make the most of your time spent in Korea. These include Korean beginners and intermediate classes, Photography class, and the Travel Club.

The photography class looks forward to the next 5 weeks, which will include outings to the Bucheon Light Festival and a morning experiencing a real Photography Studio. Fun will also be spent on touching up Photoshop skills and producing our very own CDI Photographic Gallery.