1) Money - Obviously, as a teacher, it would make sense for me to talk about pay. Well, I'm not going to talk about that (although Chungdahm appears to pay to more than the other major English academies in Korea). What I want to share with you is a little bit of Chungdahm's history. Chungdahm's CEO is Mr. Younghwa Kim and his belief is "Passion for Education and Compassion for Students". With this mantra, this vision that started in 1998 has been built to become one of the most reputable English academies in all of Korea. There are over 20,000 students along with thousands of teachers and supporting staff, and over 65 branch and branchises (academy franchise) in South Korea.  Seeing that this formula was becoming successful, Chungdahm went public in 2006 using the Korean Stock Exchange (KOSDAQ: Chungdahm Learning Inc.). Furthermore, Chungdahm students pay some of the steepest prices for private education. With the influx of money from tuition fees, plus additional revenue from Chungdahm's subsidiaries, I think it is safe to say that Chungdahm won't be going anywhere. 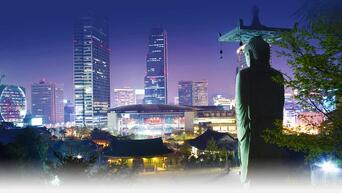 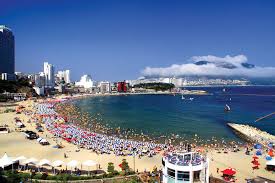 2) Locations - As I mentioned before, Chungdahm is one of the biggest private academies in South Korea. If you are lucky, you can have the opportunity to live in vibrant cities like Seoul or Busan (named one of the best 2nd cities in the world). Or if the hustle and bustle is not your style, you can work in smaller cities like Pohang and Daejon. One of the places that I am tempted to move is the island of Jeju (named Korea's Hawaii). It is rapidly becoming one of Asia's hotspots and if you are lucky to teach there, you can pretty much go to one of its famous beaches at any time. The same can be said for Haeundae and Gwangalli Beach in Busan! Many teachers only stay for a year so that they can get their 'Wanderlust' fix. If you are a good teacher, you can transfer to one of those other places and start your next contract there. Not only is CDI and its affiliates in Korea, but there is also Chungdahm Immersion School in Vancouver, Canada and Chungdahm ReadWrite in Irvine and Diamond Bar, California as well as in Boston, Massachusetts. 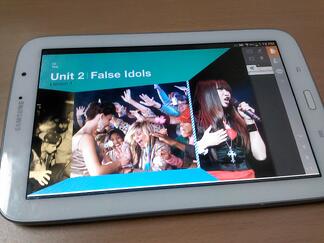 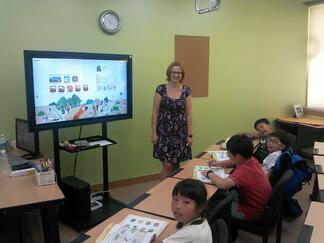 3) Technology - Chungdahm is using Korea's strongpoint (technology) and applying it into the classroom. Chungdahm students and teachers are using Samsung tablets to teach the TOEFL/iBT necessities. This is a great opportunity because in Korea, the Korean government has decided to get rid of paper textbooks over the next few years and completely go electronic. This gives not only Chungdahm but also the teachers a competitive advantage to make an impact on their own students' education. Not only are our Chungdahm students getting to use technology in the classroom, but our Chungdahm April students (think pre-kindergarten) are also using touch screen televisions for their in-class learning. After using the technology in the classroom, they will then have to complete their assignments using computers at home.

These are just some the reasons why Chungdahm is a great academy to work for. Stay tuned for more reasons why I think you should pick ChungDahm!