After much anticipation, Chungdahm Photography Class finally had the opportunity to experience a photographic studio. The students were eager to partake in the studio lesson as it is not easy to learn such hands on skills as an amateur or training photographer. The day was filled with portrait shots, modelling, setting up scenes and directing shoots. The students had a lot of fun and learned the basics of studio photography.

Chungdahm organized the studio photography event at Pixel Studio near Konkuk University and it was fully funded! It’s not every day you get to use a photography studio for free! The studio was fully equipped with decent lighting facilities and different props and scene scenarios that photographers can use as settings. You did have to bring along your own change of clothing and make-up however. Also you needed to bring any additional props and materials that you would need. As a photographer it is better to imagine the scene you want to create beforehand, especially when you are shooting in a studio environment. 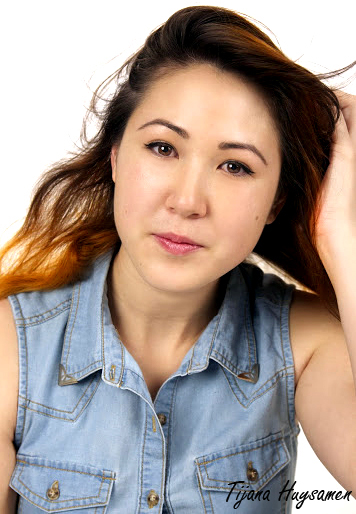 The owner of Pixel Studio was very helpful and friendly. He helped our students adjust various lighting scenes and also metered the correct light environment for shots. He assisted in setting up scenes and allowed us to go a little over the time we had paid for. We utilized our full time in the studio, from 9 a.m. to 1 p.m., as students came and went as the hours progressed.

The students began shooting first with the basic studio set up: a white screen, 3 studio lights and a tripod. We used each other as models and played around with props and various lighting techniques. It was interesting to see the students at first feel shy in front of the camera, but as time went by we slowly changed into super-models! I really believe that to be a good photographer, you need to be comfortable in front of the camera first. Once you are comfortable you can understand how to make your subjects feel relaxed. 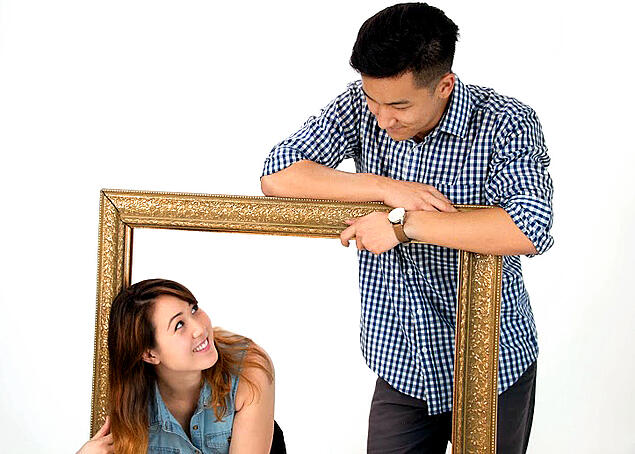 We played around with various lighting techniques such as high light, low light and diffused light. The students also enjoyed using various props to create scenes and practiced light-metering in a studio situation. It was difficult at first for them to understand how to get the optimum quality that they wanted, but as they practiced they became better at it. 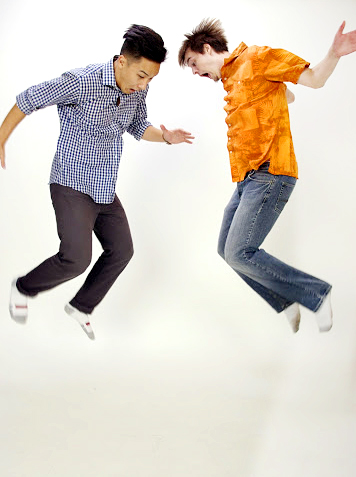 After getting the basics, we altered the scenes and moved to a new green-screen, where we created scenes using gold backdrops and dark backdrops. As we practiced the students got to see the difference in ambience and lighting in each scene.  We had a lot of fun in the group scene, where we pretended to be Cuban mobsters. I am not sure if we got the scene right, but it was definitely a scene that we had a lot of fun with. 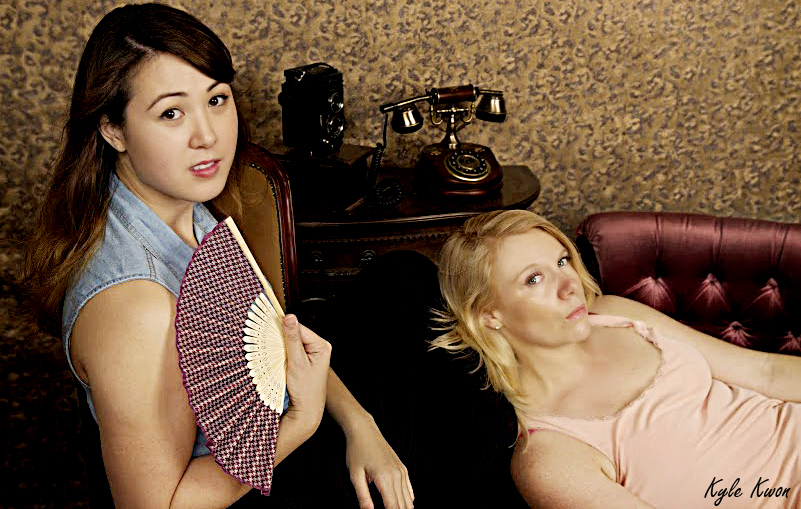 Chris Coulson, one of my photography students, really wanted to practice low key lighting. I encouraged the students to bring along their own equipment. Chris brought along his flash kit, and we practiced low-key lighting for about an hour. Chris got to practice this technique and his photographs came out great! Chris felt that he learned a lot from utilizing a real-life studio situation.

Photography classes are on Fridays at 10.30 a.m. - 12.30 p.m. The Fall semester we will be focusing on moving beyond the basics and shooting outdoors as a group. It is more beneficial for the students to gain hands-on experience and use the skills they have been taught in class in a real-life photographic environment. Photo outings will include a photo studio shoot and practicing sports photography at the Tongyeong World Triathlon Series! 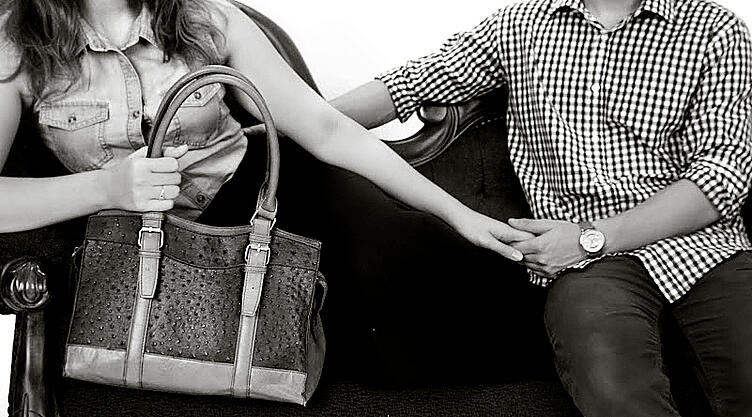