Since I have been searching for chilled places in Seoul, I came across the hidden and unknown Seolleung Royal Tombs. After traveling to Seoul a few times before, I was surprised to discover this sight last week. The tombs are not on the high priority list of things to do when traveling to Korea, but after visiting there last week, I would highly recommend it as a must-see for any foreigners wanting to check out some real Korean heritage. 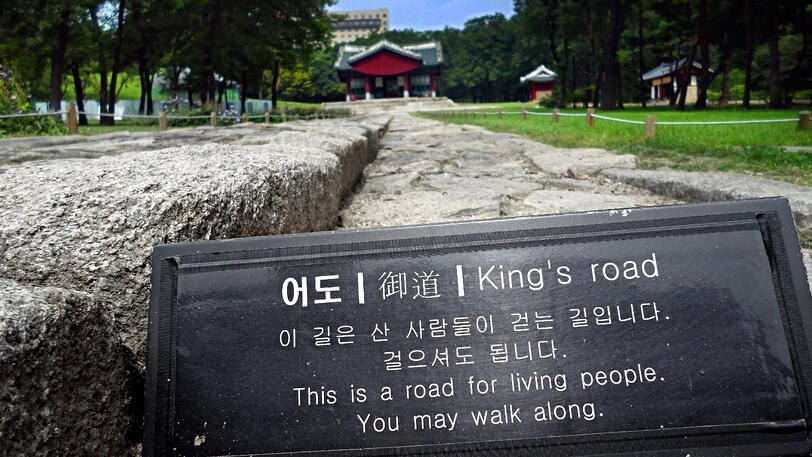 The spirit tablets of the Joseon Kings and Queens are scattered all over Seoul. They are located underground and were considered places where regular ceremonies were held to remember and honor the dead. Seonjeongneung is the burial grounds for King Seongjong (1469-1494) and his wife Jeonghyeon. It is also the burial grounds of King Jungjong (1506-1544)  of the Joseon Dynasty. King Seongjong had 28 children and 12 wives and died in Changdeokgung. He was also a famous author in his day. 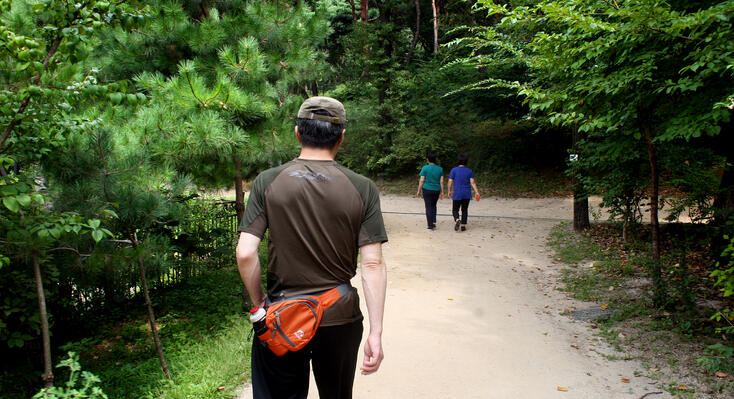 When you enter the park there is a red gate which represents holiness and inside of it, it has a yingyang symbol which is called a Taeguk. When you walk to the burial temples there are 2 pathways. The pathways are made of pebbles and it is important to note that one path is for spirits and the other is for human beings. The spirit would be the dead king, whose path is elevated slightly above the living people’s pathway. 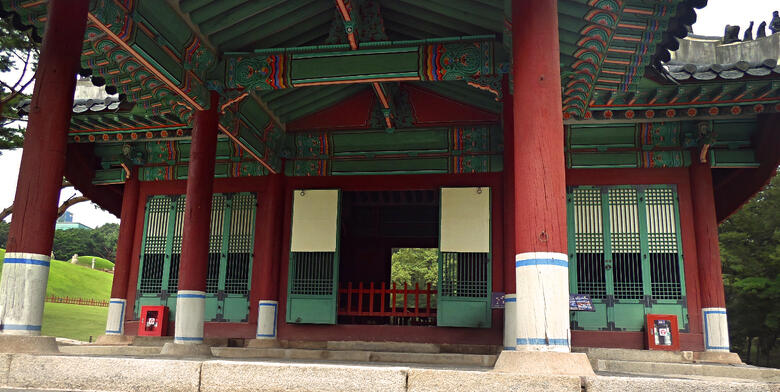 When you stand in front of the temple you will see a pavilion and a tombstone to the right of it, this is where the King is buried. There are also sculptures of tigers and sheep. These are symbolic representations that protect the temple and are considered the guardians of the dead. There are also statues of military guards holding swords. The king and queens tombs differ a lot, with the king’s tomb being lavish while the queen’s tomb being very simple. 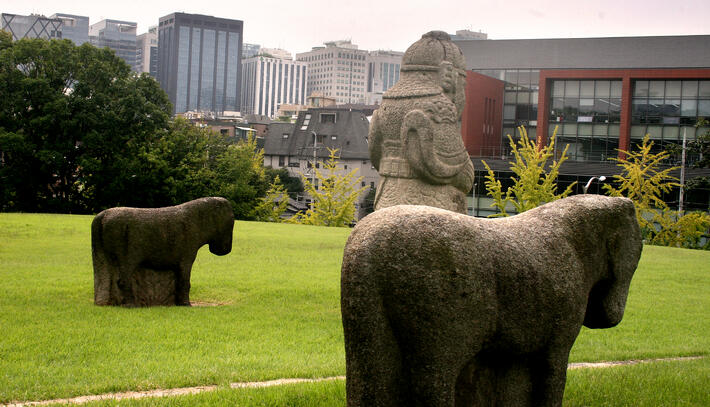 Seongjeongneung is hidden in a lush forest that is one of the more impressive hideaways in the metropolis of Seoul. Going there does not have to be a one-time visit, if you live in Seoul it is a great place to enjoy a tranquil walk along the promenades or between office hours and on weekend outings. You easily can take a picnic and enjoy a quiet lunch on a bench while the blue jays hop around you. There are a numerous amount of hills with clusters of trees, that make you feel like you have escaped Seoul for mystery and serenity. 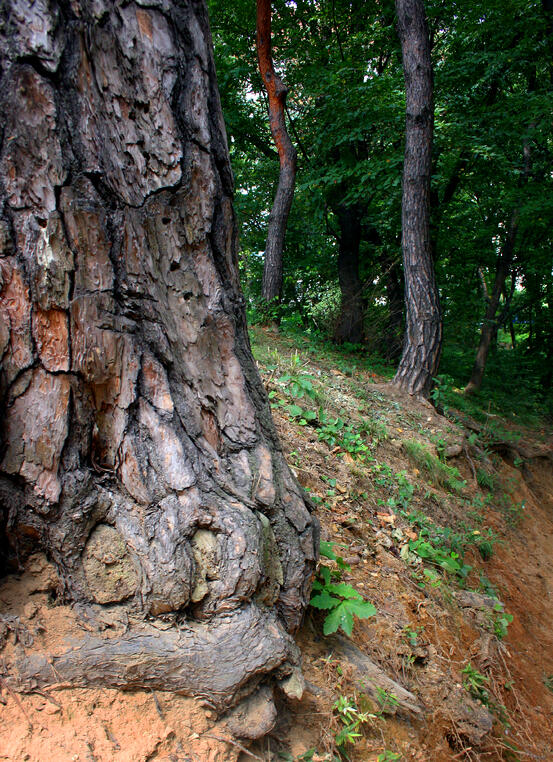 Other things to check out while you are in Seolleung are Gangnam’s COEX Aquarium and it’s 5-star restaurants.  Also the Korea Culture House (KOUS) and the Seven Luck Casino are nearby. Jamsil Sports Complex is a 5 minute ride away and there are plenty of cool bars and restaurants in the Sincheon and Gangnam areas. 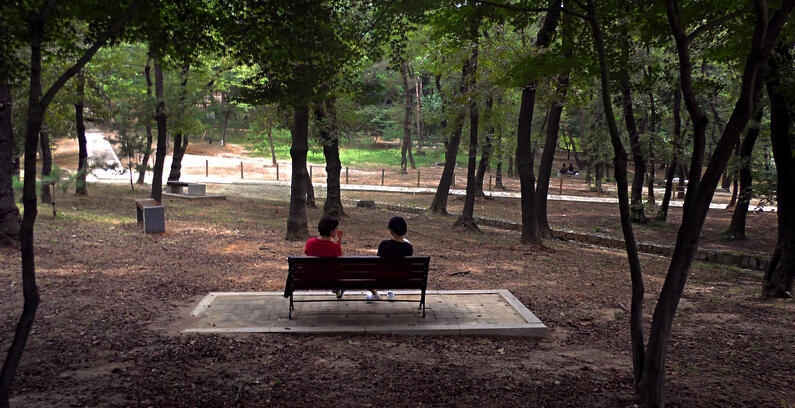 Directions: get off at Seolleung Station (Line 2) and walk out of exit 8. Walk straight for 2 blocks and then turn right into the grounds. Just take note that the grounds are closed on Mondays and the park is only open until 9 p.m.