Kickoff the Fall Season in Korea by Exploring Changdeokgung in Seoul

Before I leave Korea, I plan to see all five of the palaces in Seoul. While Gyeongbokgung has been my favorite from what I've seen so far, I have to give credit to Changdeokgung as well. It's a beautiful palace and it boasts something other other palaces don't: a secret garden. Now that the temperatures are dropping and the leaves are starting to fall from the trees, it's prime palace visiting season here in Korea! 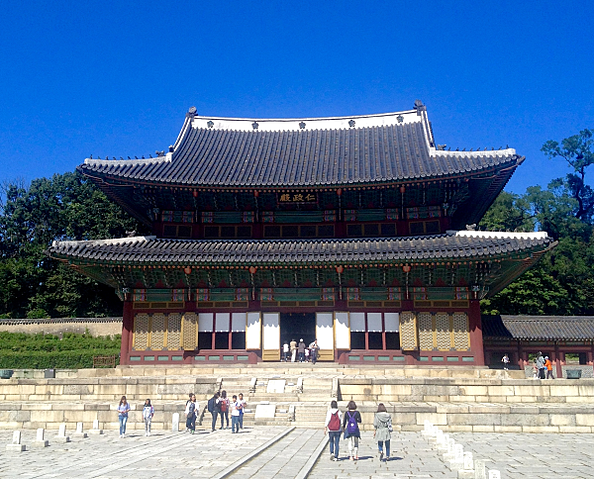 Changdeokgung was the second of Seoul's "Five Grand Palaces" to be built by the Joseon Dynasty kings, following Gyeongbokgung. Completed in 1412, Changdeokgung became the secondary palace of Seoul, after its predecessor Gyeongbokgung. This palace, like the others, was badly damaged during the Japanese invasion of 1592, but it was also the first to be rebuilt. Also noteworthy is its status as a UNESCO World Heritage Site, making it the only palace to be designated as such. This is because Changdeokgung is considered to be an excellent example of Korean architecture, especially in the way it was built to harmonize with its natural setting rather than disrupt it. 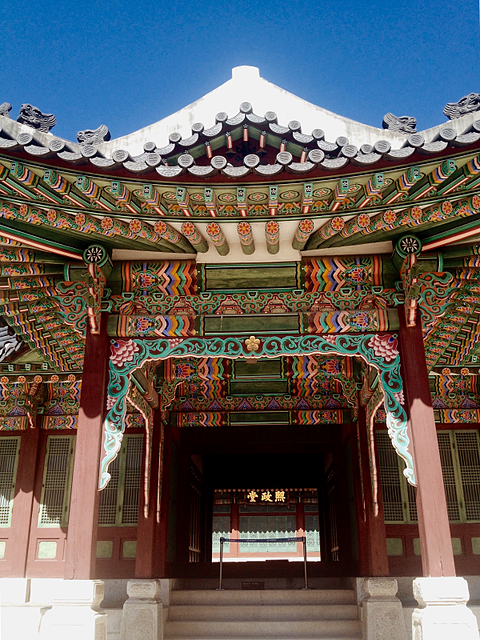 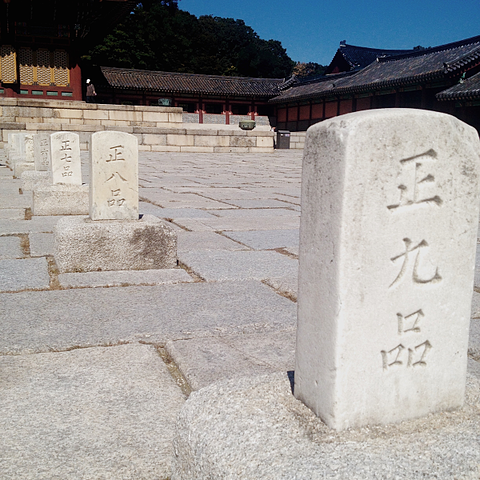 The secret garden, or Biwon, is one of the big draws of visiting Changdeokgung. This 72 acre garden is beautifully landscaped and incredibly peaceful. There are numerous pavilions and ponds throughout the garden, all created as places for relaxation, meditation, and study.

Access to the garden is restricted, unlike the rest of the palace grounds. When you buy tickets for entrance to the palace, you can purchase tickets for a tour of the garden as well. Entering the garden with a tour is the only way to see it, so I recommend doing it. Being on a guided tour is always a little irksome, especially when you'd rather wander at your own pace, but I was satisfied with the tour. Though it was a large group of English-speakers, our tour guide was very friendly and informative. As we walked through the garden, she told us its history as well as lots of fun facts about the various structures and the royal family members who frequented them the most. 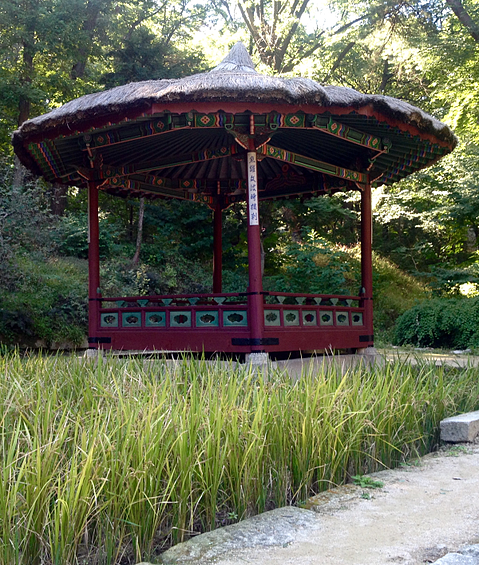 We really enjoyed walking around the grounds and happened to be there on a day that was less busy than I'd expected. Definitely wear good shoes, especially when you go to visit the garden. The area is rather hilly and dusty, so being in sandals or the like isn't advisable. But above all, definitely come visit this palace (and the others!) during Korea's beautiful fall weather!

Have you visited the Five Grand Palaces in Seoul? Which one has been your favorite? Which one should I go to next? Leave a comment below!