Learn how to Navigate your Way through Korean Cities

Living in the ‘burbs north of Boston for my entire life until college, public transportation was a foreign concept to me. If you did not have a car then you were condemned to a dark existence of bumming rides off your friends, (which unfortunately many of my own friends had no qualms about), or just accepting the fact that you would be stranded without any social options. So obviously, living in South Korea was a bit of an adjustment in terms of getting from Point A to Point B (or I guess Pointㅏto Point ㅂ?) But without a doubt the excellent public transportation is one of this country’s most redeeming qualities. Allow me to give you a quick run-down of your various options and a few pieces of advice.

Obviously, if you live in one of the smaller cities in this country, then this option is not available to you. But luckily since I live in the bustling metropolis of Daejeon, I am blessed with access to a subway system. Compared to Seoul’s sprawling network, Daejeon’s is tiny by comparison, with only one subway line, but it still gets the job done. Korean subways are remarkably clean, especially when compared to some of the ones I have seen in the U.S (sorry New York). One caveat I will issue is that older Koreans have a very low tolerance for what they perceive as excessively loud conversations on the subway. Personally, I talk rather loudly and I am often oblivious to my surroundings, so naturally I am not exactly the most highly regarded person in the elderly Korean community. My first few weeks here I’m sure I received many withering stares from judging Koreans, while I in my blissfully unaware state continued to yell at my friend standing two feet away from me. If you are in a subway car with a Korean who is aided by the liquid courage of soju, then he or she might actually walk over to you and tell you to shut your yapper. 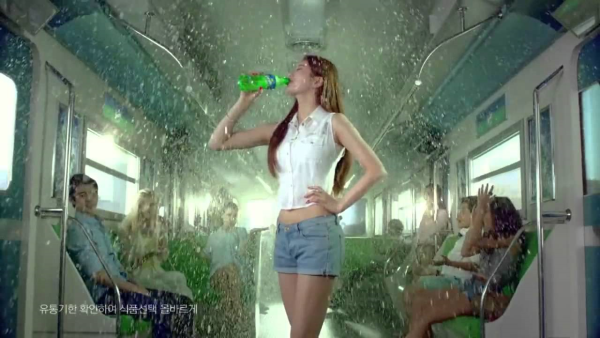 Speaking of alcohol, there is no better friend to the stranded drunken foreigner than the beloved taxi. No matter what random or seemingly off the beaten path “-dong” you find yourself in, generally you will still be able to find a taxi within a few minutes. In terms of prices, taxis are ridiculously cheap, at least compared to some of my more financially traumatic taxi adventures in other countries (yeah, I’m looking at you 130 dollar cab ride to Heathrow…). Taxi drivers in Daejeon are pretty friendly, though I have heard some horror stories in other cities. No matter where you are in South Korea, communicating effectively with a taxi driver is an excellent indicator of your Korean pronunciation. If you do not say your destination perfectly, there is a good chance your taxi driver will gaze at you with a rather befuddled look, so practice that accent! 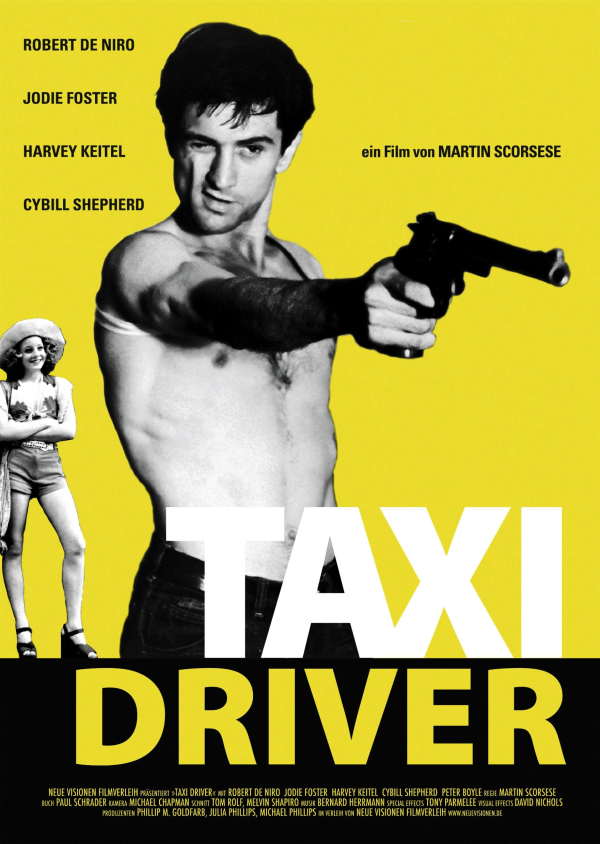 This is my least frequented means of transportation, but it is just as reliable as the subway, and a lot cheaper than a taxi. Much like the subways, buses are quite clean and frequented by noise-hating elderly Koreans. Buses have saved me on more than one occasion, most notably when I exited my KTX train one stop too early, meaning I still needed to take a bus for 55 minutes back to my apartment.

Overall, Korean public transportation is magical to say the least. To make your traveling that much easier, I would recommend downloading the Daum Maps app, which gives you real time updates on subway routes and bus schedules. It will make your life that much easier. Armed with the knowledge gained from my incredibly insightful and helpful blog, you are now ready to navigate this country with ease.