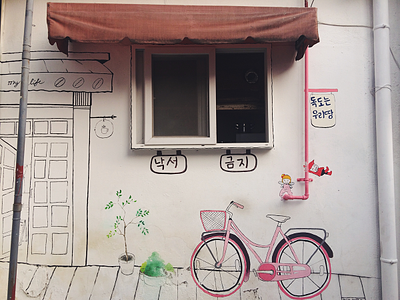 Something about this neighborhood completely captured my heart. The murals are beautiful and quirky, leading you through the maze of narrow alleyways that makes up Ihwa-dong. Wandering through its streets made it feel like we were miles away from neon-lit Seoul, adding to the charm of the entire area. Whether you're interested in photography, looking for a date spot, or just happy to wander through a really neat neighborhood, definitely put this one on your Korea Bucket List. Added bonus: Ihwa-dong is right above the trendy area of Daehangno, where you can find cafes, shopping, great restaurants, and a cool jazz club. 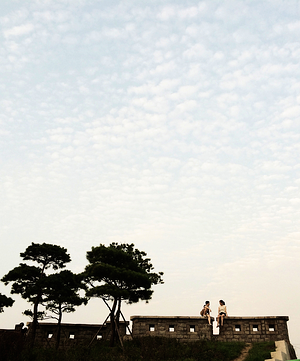 I've yet to make it up and down all four of Seoul's guardian mountains, but I managed to conquer two in 2014! Not only do these mountains offer excellent views of Seoul, but walking alongside the old fortress that was built to protect the original city of Seoul is pretty cool, especially when you look at how much the city has grown beyond those original borders. Two easy spots to see parts of the wall are along Naksan, which is where the Ihwa Mural Village is situated, or along the hike up Namsan to N Seoul Tower. Definitely something to check out!

Read about the wall here. 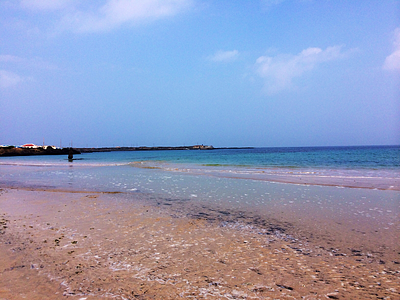 While living in Korea, try as hard as you can to make it down to Jeju at some point -- you won't regret it. The island is beautiful, the oranges are delicious, and even if you go in January, like I did, the weather is pretty nice! A trip to Jeju also means you should hop over to the nearby island of Udo, which is known for peanuts and some seriously breathtaking beaches.

If you're planning a trip down to Jeju or Udo, definitely read through the Jeju tag on this blog, and check out this blog about Udo! 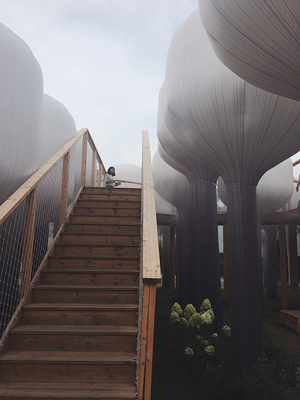 The Seoul branch of the MMCA just opened up in early 2014, and I've really enjoyed every visit I've made to the museum. Conveniently located near Gyeongbok Palace and Insadong, this modern art museum has a wide range of exhibits and they always seem to be changing! In addition, they offer some really good deals on admission, especially if you go later in the day.

For more information about the MMCA, check out these Aclipse blogs.

Next week I'll post about the last four spots that rank in my favorites from 2014! It's time to start planning out 2015's adventures, so I hope some of these are things you've yet to explore.