TV Dramas as a Pop Culture Barometer while Teaching in Korea

When I think about dramas back home, daytime shows like Days of Our Lives or The Young and the Restless come to mind. These are shows that have been running for ages and haven’t really cultivated the audiences that primetime shows have been able to garner. However, in Korea, drama is a different story entirely. K-Dramas are not only hugely popular within Korea, but also growing in notoriety globally. If you want to take in some popular culture in preparation for teaching English in Korea, there’s no more fun or relevant way than through watching a drama series.

First of all, things that come up in dramas are frequently referenced by my Korean friends and students. If you are looking to impress some native Koreans with your topical pop culture knowledge, reference a popular running drama. This doesn’t just apply to obscure drama references, but to a wealth of aspects of current Korean culture. The clothing worn by the stars is either trendsetting or very current with Korean fashion. The music in the soundtrack is always bound to be wildly popular and blared out of storefronts for months to come. Last but not least, since all have a central romance, the shows will help any enthusiastic singles to pinpoint what sort of romanticism Koreans seek from their relationships and their partners. 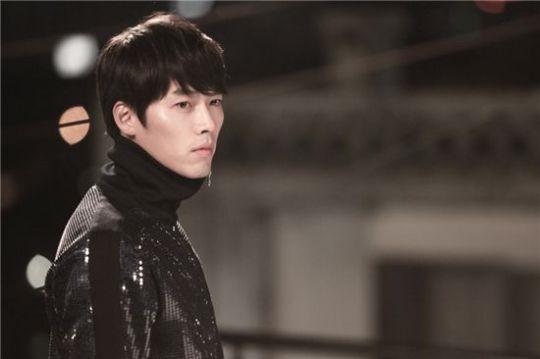 One of Korea's biggest stars, Hyun Bin, in his signature role as the lead of the drama, Secret Garden.

In fact, Korean dramas’ popularity isn’t a distinctly Korean phenomenon. Korean dramas have become a pan-Asian form of entertainment in a subset what Beijing journalists coined the Korean Wave (or 한류 Halyuu). This refers mainly to the spread of Kpop and dramas across Asia, but also references their growing popularity in Europe and America. In fact, I distinctly remember some of my friends in college obsessed with a new drama that started in 2007 titled The 1st Shop of Coffee Prince. So even if you decide to get acquainted with Korean culture before moving here, you won’t have to feel like you’re the only one watching foreign dramas.

Finally, there’s one last added benefit to absorbing Korean culture through dramas. Even if it’s only subliminal, they make a great way to pick up some useful Korean. Sure, learning Korean from a book is methodical and helpful, but if you’re looking to learn natural sounding conversational Korean, dramas will give you a survey of how Koreans normally speak to one another. Just try not to mimic anything too romantic or you might come off as a little strange.

It’s only normal to want to absorb as much Korean culture as you can to mitigate culture shock upon arriving to teach English in Korea. I recommend dramas as a way to expedite the process while getting some worthwhile entertainment in. Rest assured, they span a range of topics, so you won’t have any trouble finding one that suits you.