2012 US Presidential Elections: Voting from Korea

The next US Presidential Election is just around the corner. Just because I’m in Korea teaching English doesn’t mean I can’t vote . All I had to do was register as an “absentee voter” to have my ballot mailed to me. I just registered the other day, and I’m proud to say that I’ll be able to vote in the California Primary election as well as the Presidential General Election on November 6, 2012.

It may be too late for certain people to vote in their State Primary, but it is definitely not too late to register for the Presidential General Election. As long as you are computer literate, have access to the internet and printer, the process is very simple. All you have to do is go to www.fvap.gov and follow the instructions step by step.

Before starting, make sure you know which County you are currently registered in, have your driver’s license or social security number, know your current foreign address, and have an e-mail address. 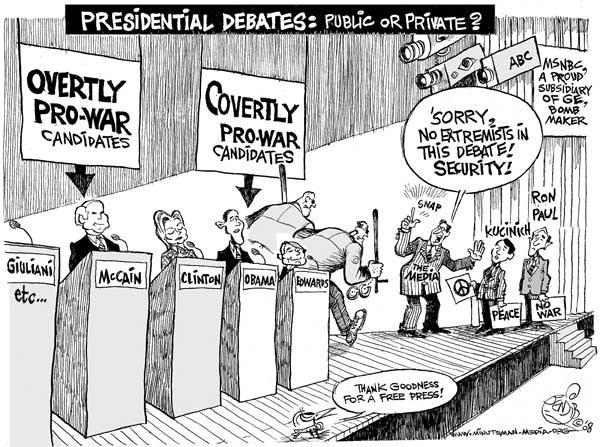 Personally, I truly believe who our next president is, is very important. The US cannot continue to run as it has in the past decade or so. Anyways, I heard our absentee votes won’t be counted unless there’s a tie. Given the current situation of the US, and the way the Republican primaries have been going, there well as may be a tight race. Our votes are and can be more important than we think. Being in a foreign country is not an excuse not to vote!

Yoon escaped from Los Angeles, California after finding himself hating his job at the bank. Knowing of opportunities to teach English in Korea, he took this chance to take on the excitement of living in a foreign country. Thankfully, Aclipseplaced him at a great Chungdahm branch in Jamsil. He is enjoying almost every moment of it and would like to share his experience with you through his blog.