CCTV- Cause for Nervousness or a Teacher’s Best Friend?

Recently I have been receiving a lot of questions about what it is like to be on camera while you teach English in Korea. Every Chungdahm classroom is equiped with a camera and records the classroom atmosphere. While being on camera was a cause of anxiety for me in the beginning, I now believe that the camera can be a big ally in the classroom.

When I first started teaching in Korea, I was nervous about who would be watching my classes and if they would be constantly criticizing my performance.  Needless to say, most of my worries were all in my head.  This was mainly because I was near sided about all of the positives that come from having big brother in the classroom.

It really is amazing how many things you can miss while standing in a room full of children.  While it is impossible for a teacher to be fully aware of everything that is going on in a classroom at any given time, CCTV can be a big help to identify patterns of when problems arise in a classroom.  Also, it can help with identifying sloppy teacher habits that we might not be aware of. 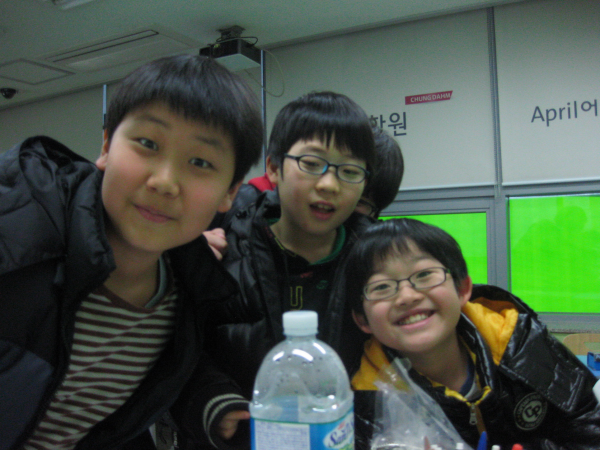 While there are some inherent flaws with CCTV, the pros definitely outweigh the cons.  A tip for a new teacher would be to really pay attention to your students’ body language during class.  While they may look attentive to you, on camera they might seem as though they are taking a nap during your class.

Because I am the head instructor at my branch, CCTV plays a big role in my responsibilities as a teacher.  Part of my job, is to use CCTV as a tool to improve the quality of teaching at my branch.  In addition, using the taped classes can help a teacher with parent complaints.  Let’s face it- kids will frequently lie to their parents to get out of trouble.  More times than not, CCTV has proven to be a valuable tool to protect a foreign teacher in the classroom.

I know that this can be a controversial issue, so what are some of your opinions on having CCTV in the classroom? 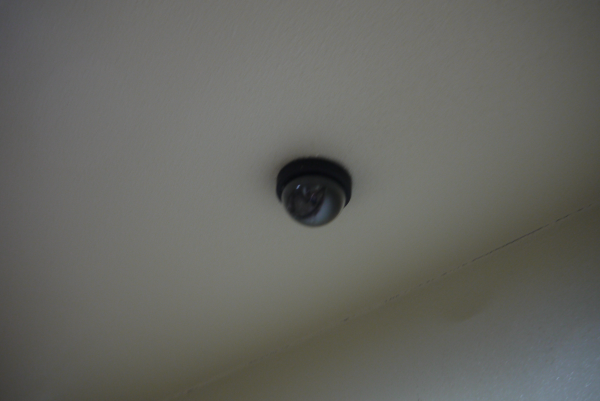 The ominous black camera in the back of the classroom