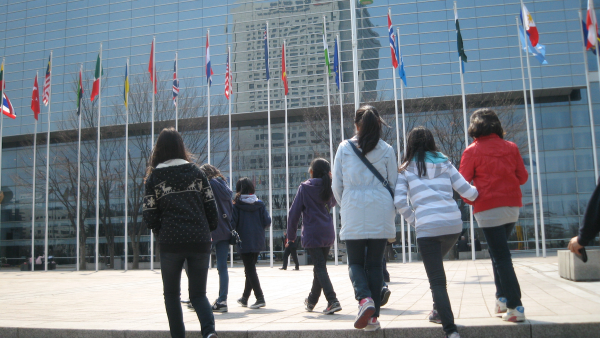 The COEX Aquarium is by far one of the strangest aquariums I’ve ever seen. Our ChungDahm branch took the students for a field trip there for their Albatross level up party, and instructors volunteered to chaperone. Although the students seemed to be disinterested the whole way through up until the gift shop, I was thoroughly amused by the weird, quirky things about the aquarium, and the reactions from the students. 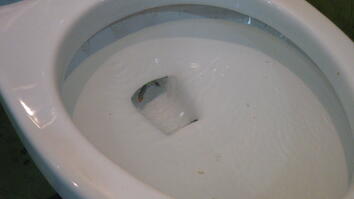 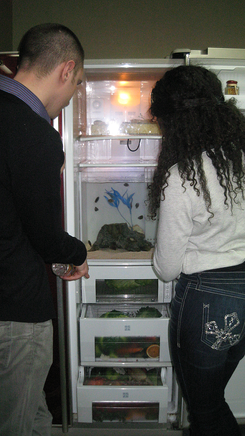 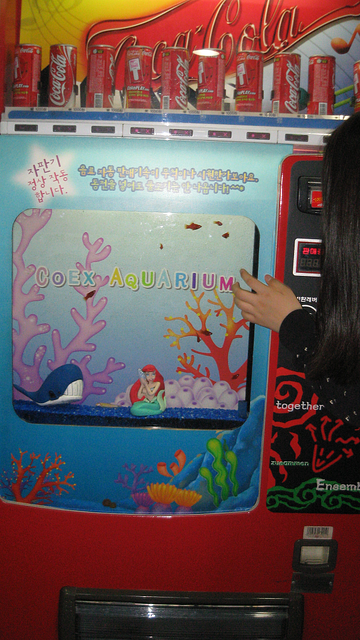 As you walk through the aquarium, there is one section where they put fishes in the weirdest places. We found a fish hiding in a toilet bowl, there were fish in a refrigerator, and vending machines. At one point the laundry machine started making beeping noises and the numbers on the screen appeared as if to start a new cycle, and I felt really nervous for the fish in there. As you continue to walk through what seemed less like an aquarium and more like a crazy wonderland, you enter into the Amazon. I’m not particularly sure the Amazonian theme was related to the fish in that section, but it made it all the more bizarre. There were also randomly other animals, like hamsters or hedgehogs in cages causing all the instructors (who seemed to be the only ones noticing how out of place these animals were) to give each other glances acknowledging that the other was not crazy and seeing things. 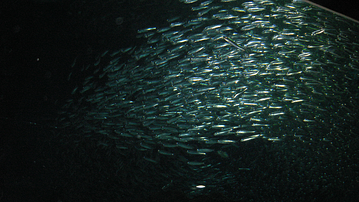 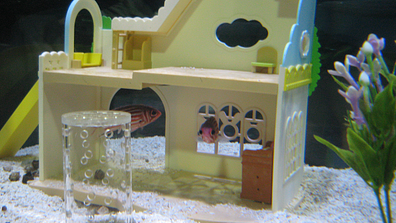 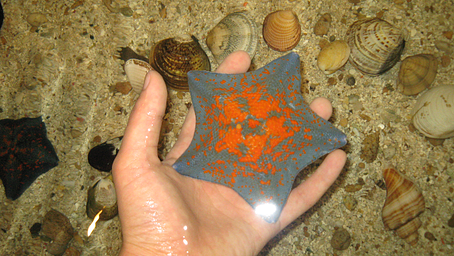 My two favorite sections came next. In one tank there was a man in scuba gear playing with the sea lions! The sea lions acted just like puppies begging for treats and they did all sorts of tricks. At this point, all the students were off buying dippin dots, completely oblivious to these amazing sea lions. I was beginning to observe how spoiled Korean children are by their parents. I mean, for as hard as they work in school and academy, they kind of deserve to get what they want on their day off. However, with them growing up in such a materialistic society I’m often worried that my students lack an appreciation of the natural wonders of the world. For instance, my second favorite section was the starfish tank where you could pick them up and play with them. I tried to get some of the students to join me in picking up the starfish and making them swim in different directions in the tank, but they didn’t want to get their hands wet. Does anyone see something wrong here? Children who don’t want to get their hands dirty? 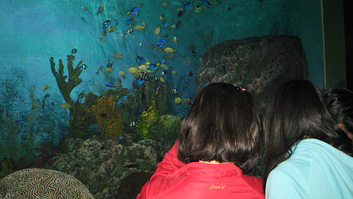 As a teacher in Korea, it was an interesting experience to get to hang out with the students outside of class. Here’s what I gathered: they don’t like having their pictures taken, could eat ice cream and candy the entire duration of the trip, sea lions catching rings in the water does not impress them, and one can not help but still think they’re cute. In your time teaching English in Korea, have you been on any outings with your students?

Tags: Teach English in Korea, Trips in Korea, free time, Korean students, students in Korea, Activities to do in Korea