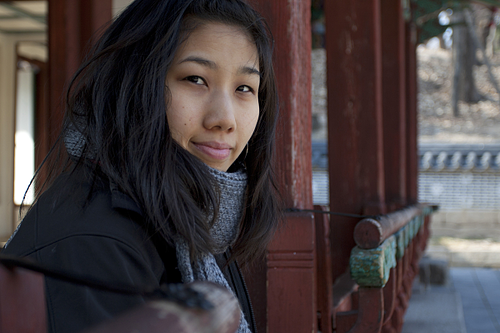 Teaching to a class of unmotivated, unresponsive students is one of the most nerve-racking situations I have ever experienced. It really tested my ability to make lessons fun and engaging for the students, and also greatly increased my confidence to speak in public. Humor was definitely one key to getting them to open up, and also finding ways they could relate, whether it be their teenage strife with their parents or pop culture.

Of course, making lessons interesting and being confident is only half of what is needed for a successful teaching session. I learned that giving subtle encouragement when students do well in class frames classroom activities in a positive light for them, making them want to do well. In many cases using this teaching strategy I have had students who were significantly behind in comparison to their peers make a huge turn around and become leaders of the class. In one case, I had a student that loathed coming to ChungDahm, so one time when she did her homework I showed it to the class saying, “This! This is what your homework should look like! Look how neat Christy’s handwriting is!” Since that time, she did her homework every single class. Getting students to do their homework, when there is no incentive or immediate reward, gave me immense satisfaction. 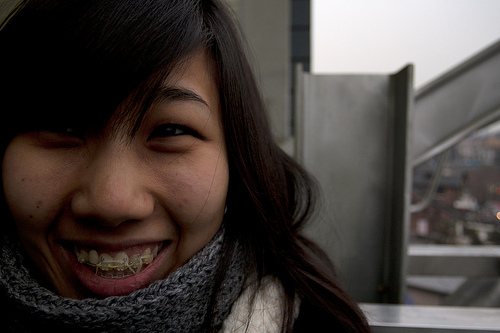 I also took advantage of Korea’s dental services, removing two wisdom teeth and getting braces. In my case it was quick and painless, and a bargain at only 10,000 won per tooth! Before I had my braces, I was very self conscious of my teeth, so getting them has made a huge impact in my life. I just got them off last week and now smiling is my favorite thing to do! He was a great orthodontist, and was very meticulous in fixing my teeth (note the rubberbands). The orthodontist’s office is called Chong Ook Park Dental Clinic (533-2858). He’s well regarded in Seoul, and also speaks English. It wasn’t cheap -- about the same as it would cost in the U.S. -- but you get what you pay for. 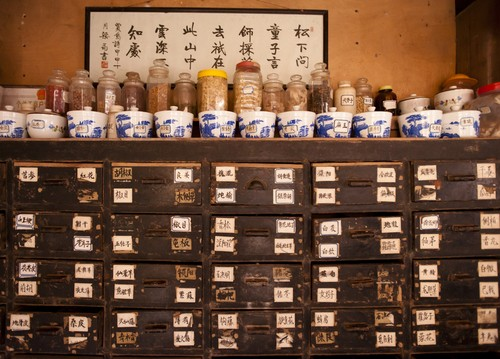 For a while now, I have been experiencing severe back pains that cause me the worst migraines. With the cheap cost of healthcare, after I came to Korea I went to see a doctor and they told me I had scoliosis. Rather than focusing on temporarily relieving the pain, my doctors were more interested in what was causing it in the first place. Not many people believe in oriental medicinal practices, and I was just as skeptical when I saw that this doctor’s office used eastern techniques. They identified that my right leg was slightly shorter than my left leg, which was the root of all my pain. My treatment included chiropractic therapy, acupuncture, electric shock therapy, stretching exercises, and manual repositioning with massage. They gave me customized shoe inserts to help improve my balance and posture. On a scale with 10 being my original pain level, in a weeks time it was down to a 4.  While in Korea, I think it’s a good idea if you are having chronic health problems to keep an open mind and try seeing a doctor using oriental techniques.

I believe my time in Korea was very productive. I learned so much, changed so much, and saved up some money in the mean time. When I first arrived in Korea, my grandpa, who only speaks Korean, said that before I leave he would like to be able to converse with me in Korean. At the airport we ate lunch together and talked and talked. I felt like that moment among so many others, made this the most invaluable experience in my lifetime.