Something for the Foodies Teaching in South Korea 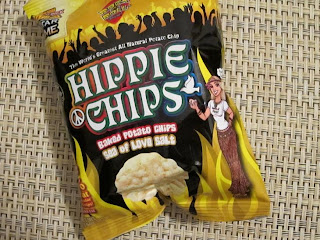 Hey hippies teaching in South Korea! If you're into Michael Pollan or Slow Food then coming to Korea was probably a big separation to your tree-hugging ways from the United States. Are there co-ops here? Is organic a thing? What's the story with farming and vegetables when they aren't onion varieties and cabbage? These are all legitimate questions and mostly unanswerable by other English-only expats.

Thanks to a recent article by John Power in the Korean Herald Expat Living section, I have become aware of a group in Seoul dedicated to such a cause. They are called the Seoul Global Study Group and dang but they have a lot of stuff going on. I have no idea how big of an operation this is yet and hope to learn a lot more in the near future but there are a few things that are for sure.

1. They have a legitimate, on-line shopping Cooperative available in English!

To join, you can go the SG Study group website above, get the bank information and wire 60,000 won (to own a share) which will allow you to get the food shipped to your door. Or if you want to meet people in person check out the WWOOF Korea website which has directions to their office.

2. They source from what seems like a legitimate organic farm called the Paldang Organic Village. They have a list of all the items that they sell, with ingredients and descriptions here (scroll down).

Some standouts (for me)

3. They need support. The article says they have 10 co-op owners and 40 members on the website. I don't know if that means the website members have shares in the co-op or not, but if you are into supporting local farmers and are in Korea this is probably the coolest way for you to get into it!