Music keeps me sane, and especially in Korea where you can sometimes feel a bit out of place, concerts remind me that (as corny as it sounds) we're all in this MAD WORLD together. I burst into song when I heard the familiar lyrics to my favorite Foster The People song and I was amazed that all the Korean fans were singing right along with me, and not just the chorus, they were belting out each lyric perfectly and passionately. Just last spring I watched the same band rock out in downtown Boston and I have to say the Korean fans proved to be the more enthusiastic bunch. They weren't afraid to dance and show the band how much they loved their music. Although many of the bands confessed it was their first show in Korea, I am quite certain, due to the lively and devoted Korean fans, it will not be their last. If you're in Korea next summer make sure to check out Super!Sonic, I promise it will be a perfect day in the land of kimchi: Grab some music-loving friends and your umbrella and raincoat (just in case) and enjoy a few cheap beers paired with an authentic collection of dance-inducing music acts. Oh, and most importantly, get right up there in front of the stage. You WANT TO RULE THE WORLD, doesn't EVERYBODY? (Tears For Fears references there, sorry if you didn't catch them.) 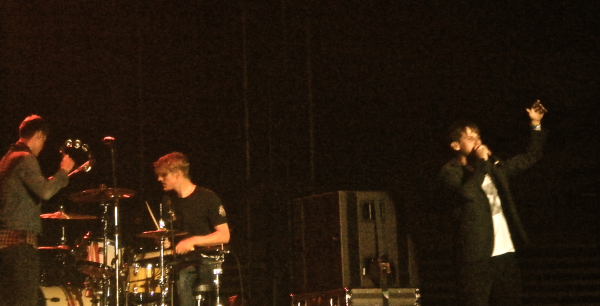 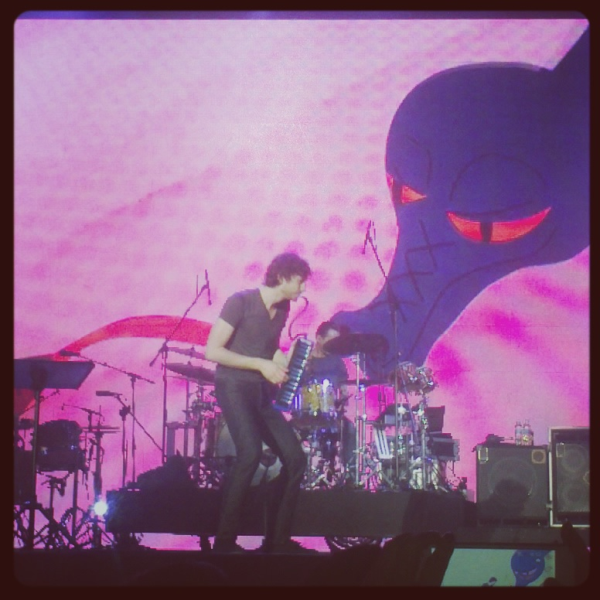 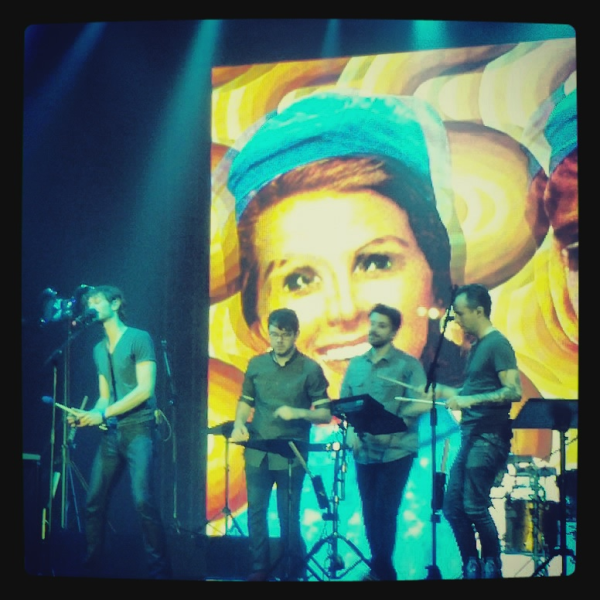 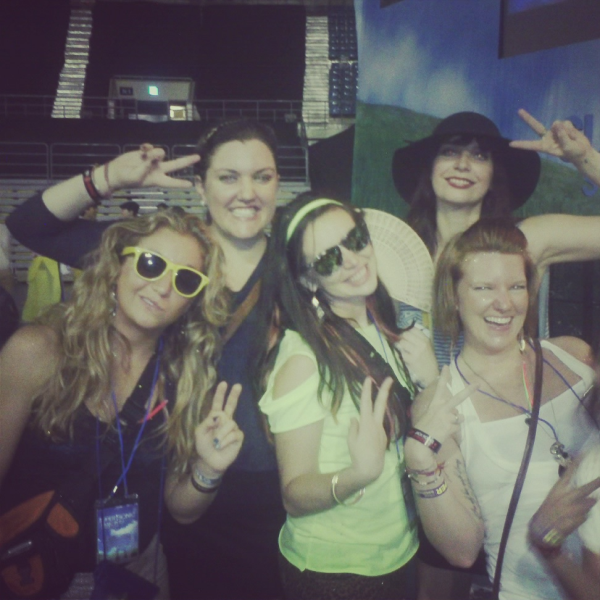