A Day in the Life of an English Teacher in Korea

It’s been almost five months since I’ve been teaching English in Korea, and the work week has become somewhat routine.  Weekends on the otherhand, is used for exploring Korea either solo or with friends.  With Chungdahm Learning hours being in the late afternoon, teachers have the whole morning to themselves.  Truth be told, some mornings are spent recovering from hanging out all night at the local bar with friends.  However, I tend to head home to my pet poodle, Choco, who is taken for a walk after I get off from work.  This is also the time I call friends and family back in the states and chitchat.

Staying in allows me to get up within reasonable hours and make the most out of my day.  Today for example, after I took Choco for a walk, I did some house cleaning and headed to the downtown area to handle some errands.  It’s relatively easy to get around Korea.  I use what’s called a T-Money card, which gives a discounted rate on the bus fare and can also be used in taxicabs.  T-Money cards can be purchased in convenient stores, where you can also add money as necessary.  Also, the buses run quite frequently, which makes it quite convenient to get around.

In my neighborhood, there's a bus terminal, Pohang Intercity Bus Terminal, where you can get a bus to anywhere in Korea.  From to Pohang to Seoul, a four and a half hour bus ride will run you about 30,000 KRW one way.  However, cities like Busan and Daegu are relatively popular as well, and will cost around 8,000 KRW one way.  There is so much to do and see in Korea, whether it's on a weekday before work or a weekend away, it's sure to be exciting.

On a day like today, I still have a few hours before I head to work and can spend this time relaxing, watching movies or maybe a lunch date or blogging at my favorite coffee shop, Café Bene.  At Cafe Bene, the menu is in English and you can enjoy Korean pastries like, rice cakes but also get a latte, expresso and other American favorites.  Plus, the wifi is free. 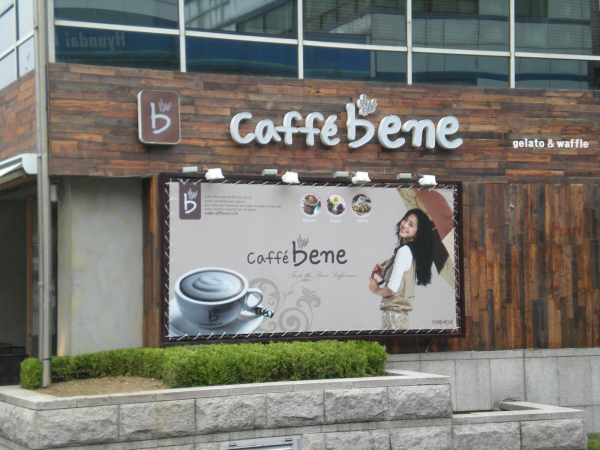 Chungdahm policy is to be to work at least twenty minutes before the start of your first class.  I’m typically there an hour before which gives me time to prep as well as relax before my students get there.  Most teachers will attest the hours spent teaching fly by and before you know it, the workday is over and you’re heading home, if you’re like me that is.  Or, you’re heading to dinner with friends or to the local bar for Taco Night or Wing Night, depending on if it is Tuesday or Wednesday. 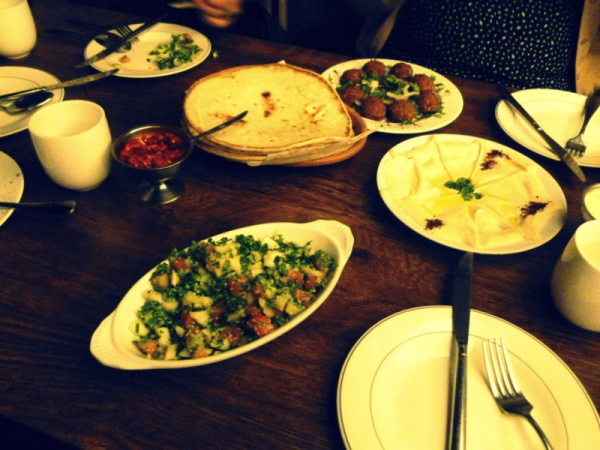