After spending a weekend at Korea Burn this September, I realized that although I have been teaching English in Korea for more than 6 months now, this country will continue to surprise me with each weekend excursion. On a Monday night my friend and fellow teacher in Korea called an emergency meeting to persuade a group of us to 'apply' for last-minute Korea Burn tickets, Tuesday I enlisted the help of my co-teacher in purchasing a tent from a Korean website, Wednesday and Thursday night were spent texting my friends back and forth regarding our to-do lists of making matching costumes, finding glow-sticks and glitter, and buying bug repellent and Friday night I found myself staring at an empty suitcase wondering what the heck one brings to a Burn.

Korea Burn was inspired by the annual festival in Black Rock City, Nevada. The festival in Nevada lasts for a week and includes art installations and performances inspired by the participants. The festival's core values include participation, art, self-expression and experience. The festival in Korea lasted for only a weekend but everyone involved followed the main mission statement of Burning Man. The celebration centers around a constructed wooden man with arms open to the sky. The structure was set ablaze on Saturday night and this act brought all of the festival goers together to watch the show. The weekend participants were encouraged to follow these 10 principles:

(If you are interested, you can learn more at http://www.koreaburn.co.kr/)

I found the idea of 'Gifting' to be the most interesting. The organizers encouraged us to leave our wallets at home, or at least in our tents. How could a massive beach party of foreigners survive without the flow of cash? Even if we were willing to gift the snacks that we brought, could we really rely on strangers to bring the rest of the party supplies and also to be giving with them? I was amazed at how generous people were as soon as we arrived at Gijipo Beach on Saturday morning. As soon as we found a spot to pitch our tent (which is a story in itself), we changed into our Burn Costumes (Burn Costumes can be WHATEVER you want them to be, believe me, I saw it all.) and headed to the beach. One of my favorite gifting moments was when I traded an original poem for a crispy slice of bacon. It may have been the best bacon ever. I think the rest of the weekend is best described with pictures. It was one of those weekends that will stay with me. And the fact that this took place in Korea is just icing on the cake. I traded a hand-knit scarf for this cake of course. Gifting is key. 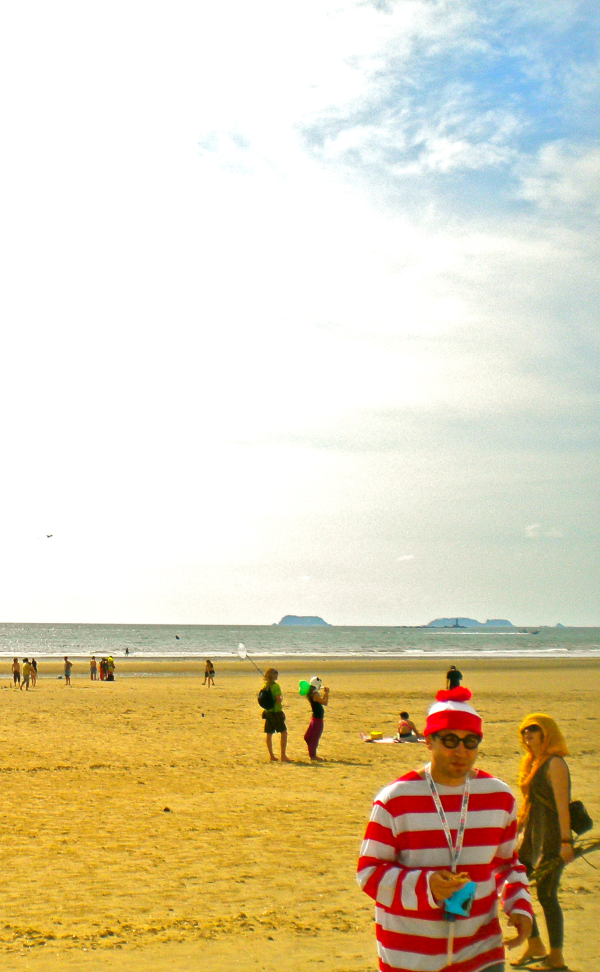 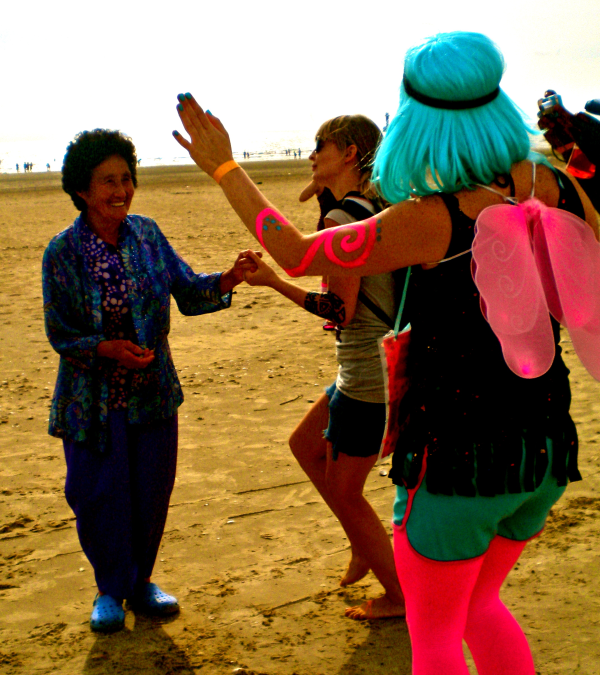 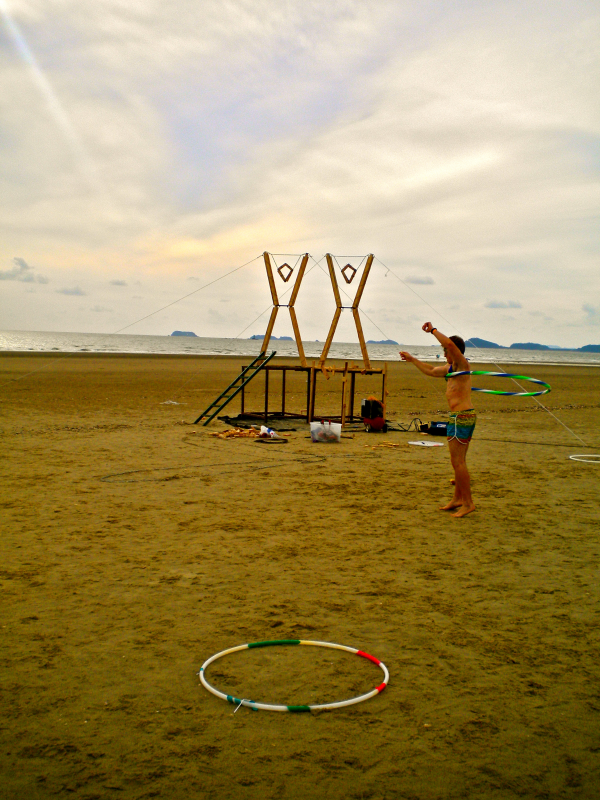 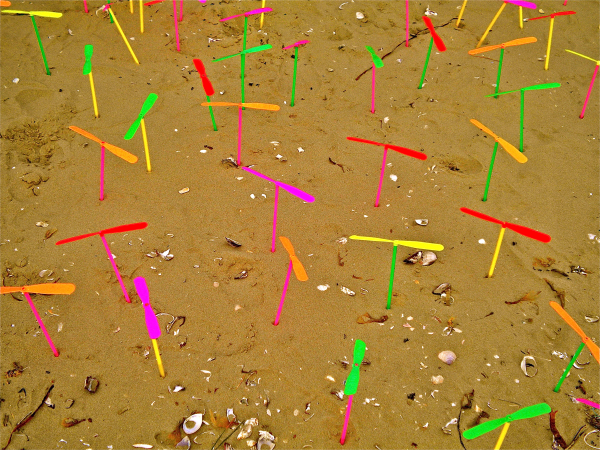 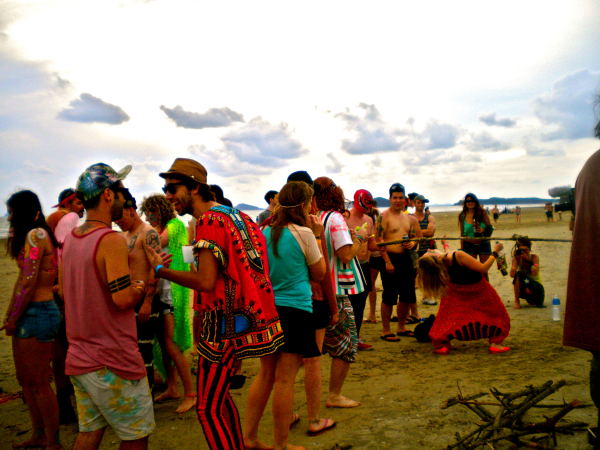 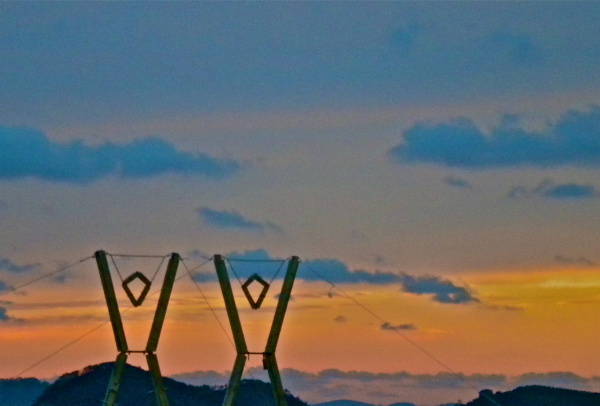 Tags: Burning Man, teaching in Korea, a year in Korea, summer in korea, festivals, Activities to do in Korea, Korea Burn, Beaches in Korea