Seoul Fashion Week as a Teacher in Korea

Talk about an exciting week as an English Teacher in South Korea! This past week was Seoul Fashion Week S/S 2013 and I got to experience the runway for the first time in my life. I scored a couple of tickets to the Big Park show held at the culture hall of the Shinsaegae mall in Seoul. 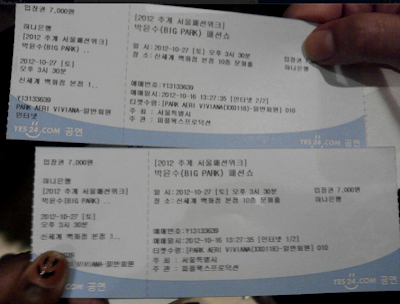 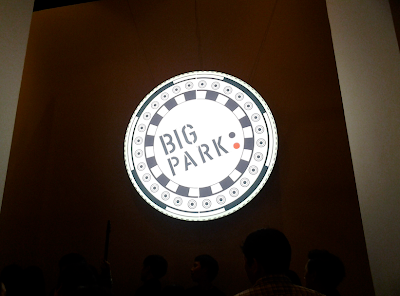 I must say, it's just like all the pictures you see of fashion week. You got the VIP sitting down and busy on their cell phones and the press flashing away in the back of the venue. 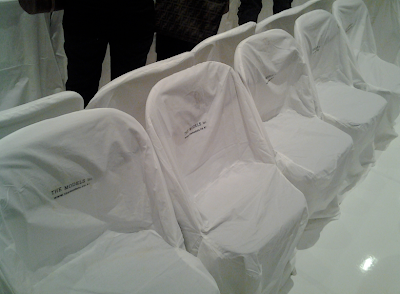 There were actually more people than I think were supposed to be, since the security was not doing a great job of checking tickets. There were so many people in the room standing, pushing, and shoving each other to get to the front. Lucky for me, I pulled out my Galaxy Tab issued by Chungdahm and worked my way to the front. I guess I looked so official that people let me through. 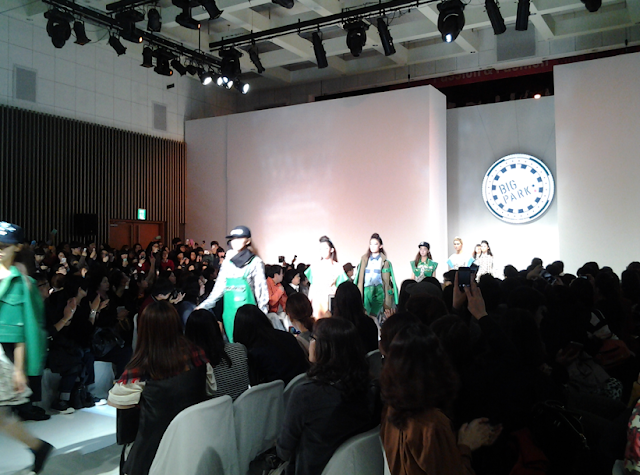 The show itself was pretty awesome. There was dubstep and techno style music blasting through the speakers as the models took turns debuting their clothes. I wish I got the chance to see some other shows, but it seems like gems, pleather, and patterns will take over the next couple of seasons. I think the designer, Yoon Soo Park had a very funky, yet trendy theme and I can definitely see it hitting mannequins in stores very soon. Another heads up for you fashionistas is that spikes are going to get old very soon! 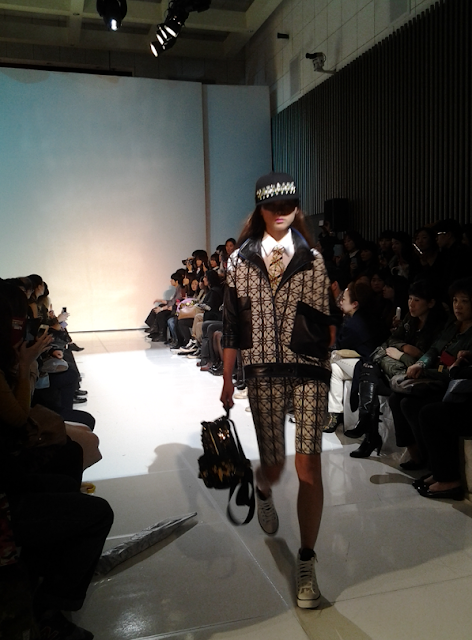 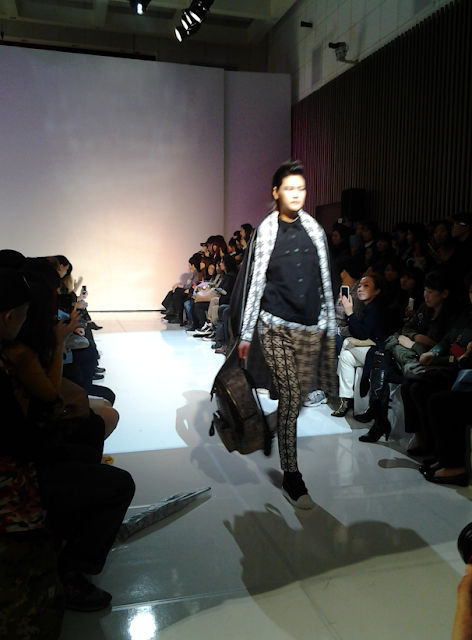 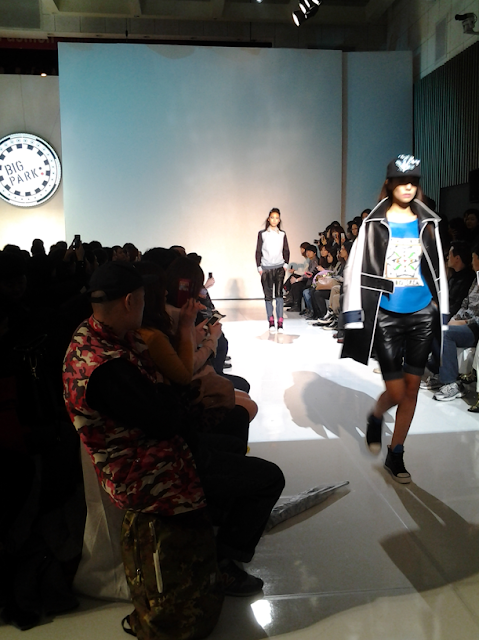 Being at the show made me feel so plain with my clothes. Every guest had a funky style either in their makeup, clothing, or both. I guess I have to step my game up and take this show as inspiration for my wardrobe for spring and summer of next year.

Unfortunately for me, my journey in Korea will end very soon so I will not be able to attend any more fashion weeks in Seoul. However, I hope this will not be my last in general. I had so much fun and would love to experience this again!

For those of you interested in going to future shows, the tickets can be purchased on Yes24. Make sure you buy it as soon as the tickets open up because everything was pretty much close to sold out a couple days after. I was lucky enough to score these tickets, but wasn't able to get any more.