Exploring Caves on Jeju When Teaching In Korea 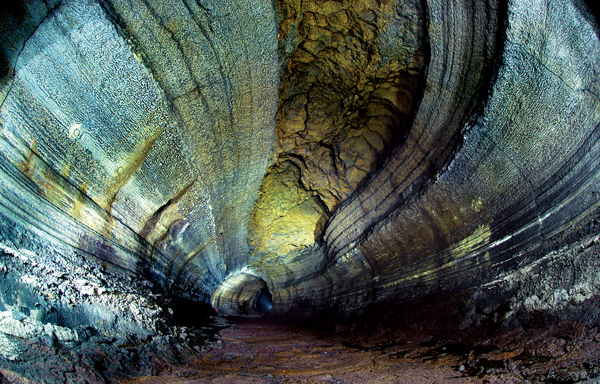 Even though there are hundreds of things to do on Jeju, there is one thing that is a must for any visitor or English teacher in Korea. And no, I am not talking about the beaches or climbing Korea's tallest mountain, I am talking about exploring the caves that can be found throughout the island.
The caves are actually known as lava tubes and they are an interconnected system of underground tubes that were formed millions of years ago from lava. After volcanic eruptions (Korea's tallest mountain, as mentioned before, is a volcano) the erupted lava makes it way to the sea above ground and underground. When the lava flows underground, lava tubes are formed. 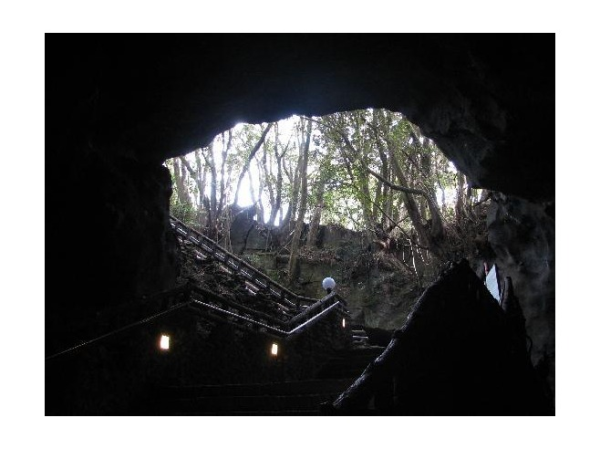 Located about 30 km east of Jeju City is the main entrance into the lava tube system. The primary lava tube is called Manjanggul and is one of the world's largest lava tubes at 13 km. It is so massive and excavation is so difficult that visitors are only able to tour 1 km of it. But even in that 1 km, you are able to experience some truly amazing and impressive sights. 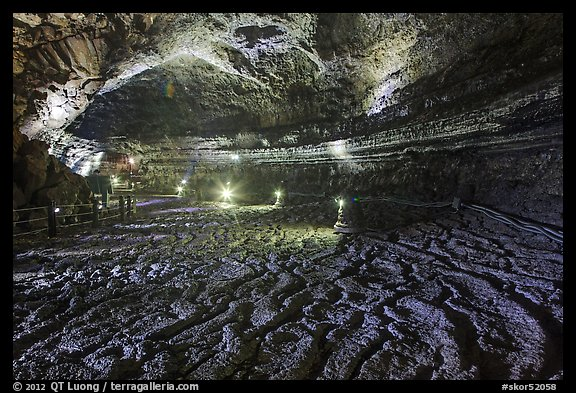 The first thing that surprised me about the tube was its great size. There is no crawling, ducking, or tight squeezes; there is so much space that a highway could run through it. Also the path is well-lit and not strenuous at all. It will take you about about 45 minutes to explore the tube as you will want to stop and look at some of the interesting formations found along the path.
In addition, this is one of my favorite places to go on a really hot, stifling day. The tube feels like a massive refrigerator as the average temperature stays within the 11-15 degree Celsius range. Another added bonus is that the cost to enter is only 2,000 won. Among attractions on Jeju, you are not going to find a better deal. 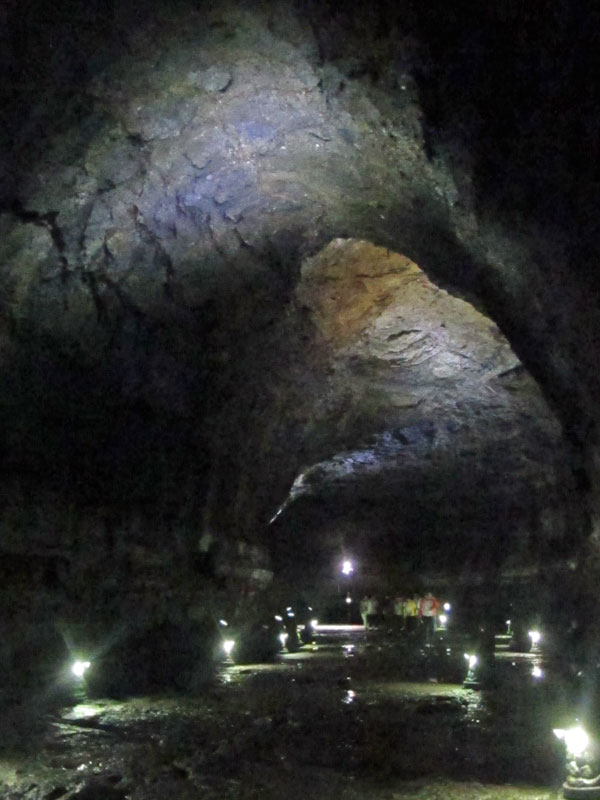 To get there from the Jeju bus terminal, take the Donghoe Line Intercity Bus to get off at the parking lot near Manjanggul Cave Entrance. (approximately 1 hour and 20 minutes). At the parking lot, take a bus headed for Manjanggul.
I highly recommend the trip for any English teacher visiting the island. Let me know what you think about it!

Tags: things to do on Jeju, English teacher in Korea, Jeju Island, Activities to do in Korea