Catching the Eyeglasses Craze as a Teacher in Korea! 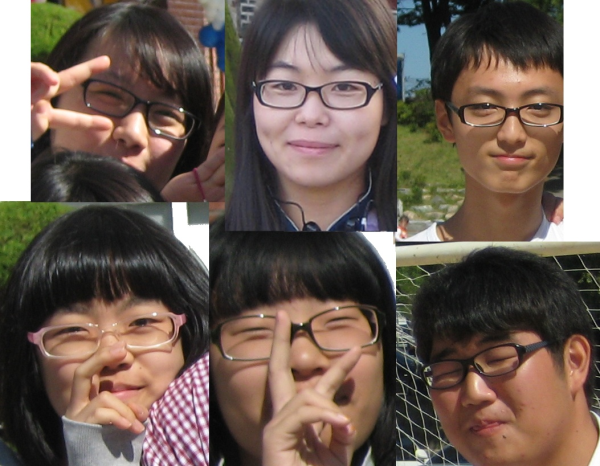 When I first arrived to teach English in Korea, I remember feeling so out of place due to my physical characteristics and clothing. My brown hair and blue eyes made me stick out like a sore thumb. I did not have the same fashion sense ( it seems like the majority of Korean men really know how to dress!!) and my Korean students constantly made fun of my wardrobe. I could not even win with my haircut...no matter what my hairstyle, my students always told me what was wrong with it. There was another difference that at first did not dawn me until one day during my first day of teaching English. I was the only one in the classroom who was not wearing eyeglasses!

I took note of this and then began to realize how many people around me wore eyeglasses. I could not believe it. It seemed like everyone in Korea owned a pair of glasses. Later, I came to find out why. Unlike most of my childhood growing up in the United States, glasses were cool and fashionable. Plus, it seemed like the bigger (and what I would call, "nerdier") the glasses were, the more fashionable and desirable they would be. The popular glasses in Korea are not made to be unnoticeable, instead the popular ones are big, black, and thick.

One reason I realized this is because I began to meet more and more people they did not actually need glasses but they wore them anyway. They just had them fitted with clear frames with no prescription. They were only being worn as a fashion accessory, not for seeing clearly. I even met a few people who used contacts while still wearing their presciption-less glasses just so that they could be fasionable.

Also, glasses are prevalent because so many kids actually need them and they are much cheaper than contacts. This is nothing new as that is often the reason that people opt for glasses instead of contacts. But what was surprising was the actual amount of kids that needed glasses and often at very young ages. I don't know if this is true or not, but my theory is that children strain their eyes at such a young age from all the reading and studying that they do and this ends up hurting their eyes. 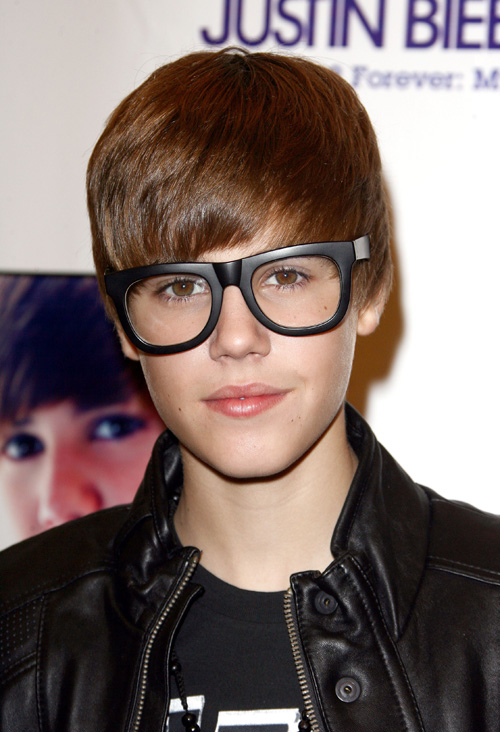 These popular black-framed glasses have now become popular in the West. After being in Korea teaching English for so long and then seeing that the glasses were catching on in the U.S., I finally broke down and bought a pair. I thought buying glasses would be a hassle and expensive like it can be in the U.S. but I could not believe how cheap and easy it was. I bought a great pair of glasses for $30, had them fitted for only $10, and they were ready to pick up after only 10 minutes. It was completely painless and now I can finally fit in with the Koreans, along with being fasionable when I return to the United States! 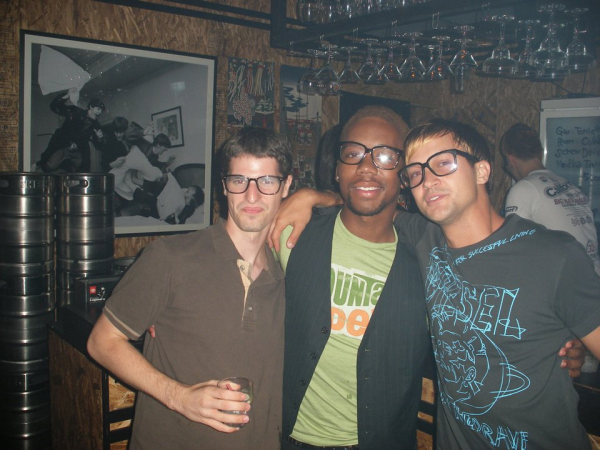