A Different Side to North Korea...

There is a huge story going on in North Korea. It is scary, frightening, and whether you are an English teacher in South Korea or not, it deserves our attention. You probably know what I am talking about about because you watch the news. Unless you are living under a rock, how could you not know? 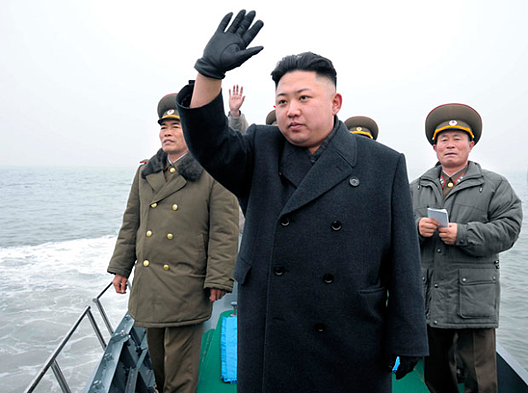 Unfortunately, most people have the wrong story. As anyone who has turned on CNN or opened a newspaper in the last few weeks knows, North Korea is dominating the news. The majority of stories have to do with either Kim Jung Un, and his regime, or the threat of war. He threats and claims do warrant news coverage, but sadly, it seems like when reporters cover North Korea that is all they talk about. The media pays unduly amounts of attention to his actions, giving him the spotlight that he so craves. The sad thing is even when he is not threatening war, we still report on him just as if he was a celebrity. For example, his marriage was a major media story.

Now, so many Westerners see Korea as an emergency situation, a war just waiting to happen. They are fearful and afraid of what could happen next. But most people in South Korea are reacting in a suprising manner...

People in South Korea are going about their normal lives. They are not afraid and from what I see, do not seem to be worrying at all about Kim Jung Un's threats. English teachers and Korean citizens are not worried at all. In fact, for a lot of South Koreans that I have spoken to, they feel a sense of sadness and sympathy for the people of North Korea.

Because while news about impending war with North Korea is all over the news, millions of North Korean citizens are suffering. They have no freedoms, no economic prosperity, no futures under the current regime. Many are starving or just barely eeking out an existence. All of this is getting lost in all of the coverage of war and fear. 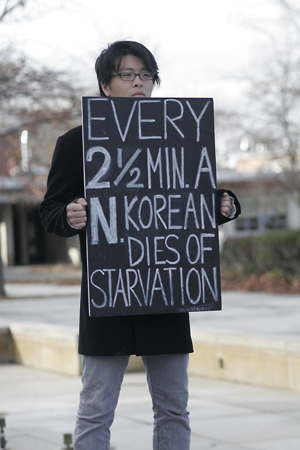 Fortunately, there are people and organizations that understand that the world needs to hear the stories of so many millions of suffering people. And there are numerous organizations popping up around the world to help the people of North Korea, and refugees hiding in China and South Korea. I have met a few people in South Korea who work with North Korean refugees in order to help them assimilate into a their new lives in South Korea. I have also recently become aware of a fast growing nonprofit based in California called Liberty in North Korea (LINK) whose goal is to spread the escape stories of refugees and to provide assistance to North Koreans.

This is where change is going to happen. Change has to happen within, at the ground level. The idea is that if we can give North Koreans a voice, instead of only Kim Jung Un, then empowerment and change will soon follow.

I am interested to hear your thoughts on the North Korean situation; go ahead and leave a comment!