As much as I would like to show pictures from my visit, most of the sculptures are a little too vulgar, so my description will have to suffice. (Sorry to disappoint.) Originally planned in 2002, the park opened in 2004 with the sculpture and artwork contributions of 20 Hongik University students. The idea of the park was to celebrate sex, the human form, and to provide some inspiration for newly married couples. (Remember, Jeju is a popular honeymoon destination and marriages were commonly pre-arranged in the past so some couples needed a way to break the ice and the park was seen as a way to get past the initial awkwardness).

The scuptures are placed around a man-made lake that contains two pairs of upside-down legs entangled around each other. Besides sculptures, there are exhibition halls that showcase works from significant Korean artists, sex education videos, a sex museum, and my favorite part, claymation figures in some pretty racy scenes.

The best part of visiting the park though is the overall feeling that this is supposed to be entertaining and fun...not smutty, dirty, or raunchy. You will encounter Koreans from the age of 18 (have to be 18 to enter) to people in their 70s. I even got stuck behind a group of senior citizens who were part of a big bus tour. The park is more lighthearted than serious and you will see more giggling than embarrassed glances. It is a great way to spend an afternoon on Jeju and visiting will provide you with a great story to tell your friends back home.

Well, clearly my description has not done the park justice, so here is what you all have been waiting for....pictures! 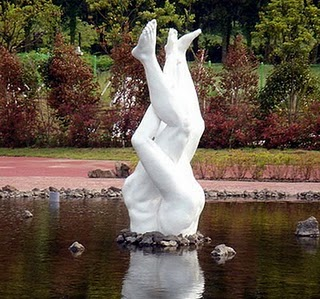 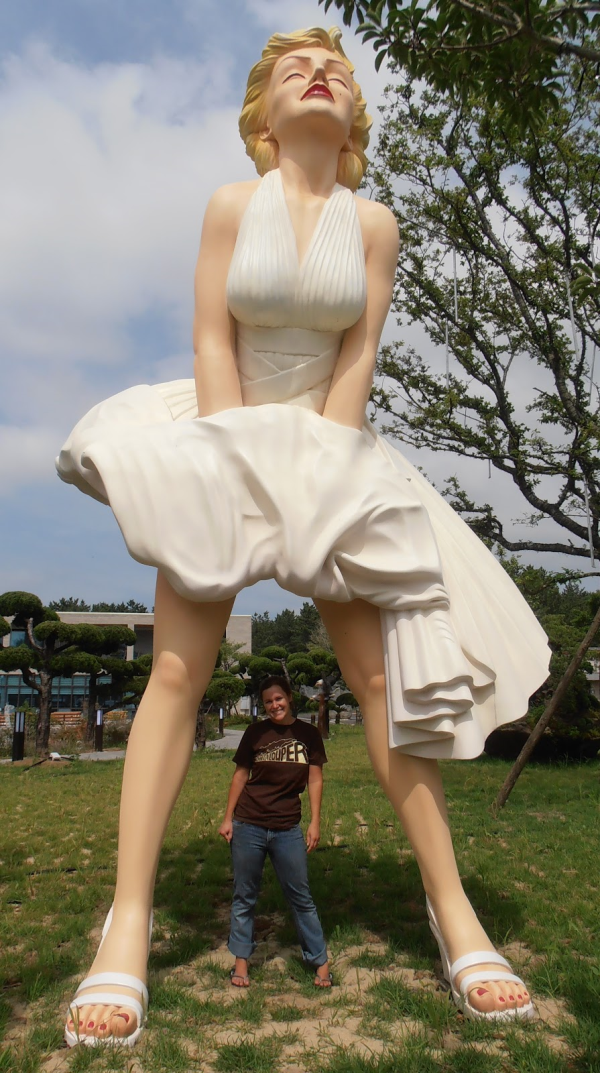 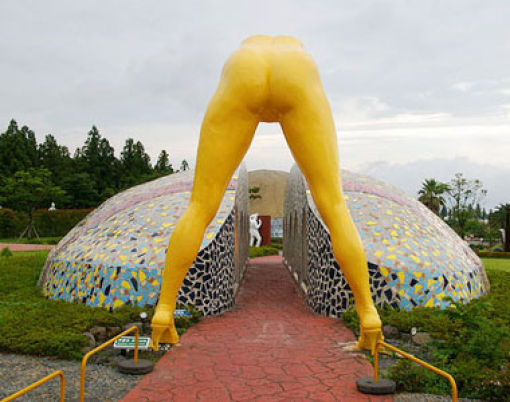 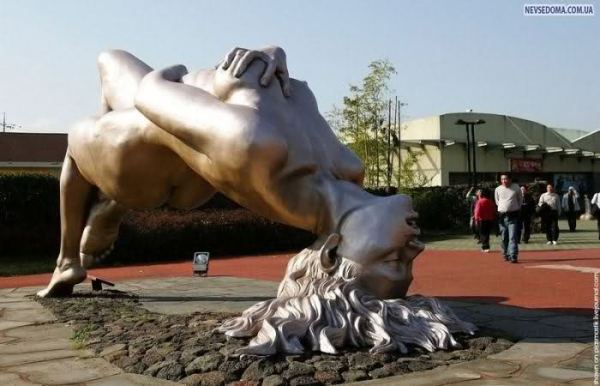