For the long weekend due to Buddha's Birthday, several other English teachers and I went to Busan, which is the second largest city in Korea and 4 hours south of Seoul. It's known for its warmer climate and beaches!! We had an amazing time sightseeing and relaxing. Instead of just telling you about the highlights, let me show you as well:

We arrived in Busan around 6pm on Friday. As soon as we left the station, we were greeted by this awesome fountain: 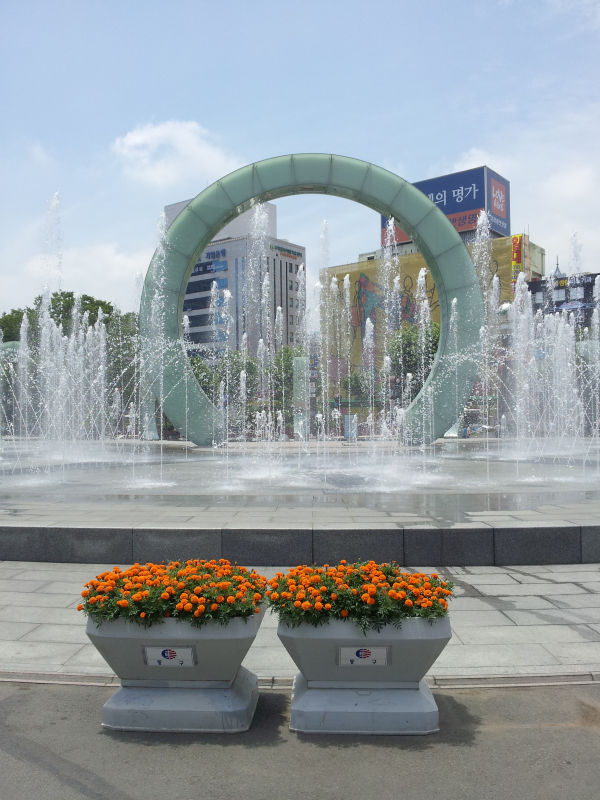 The temple itself was huge with three large multi-story buildings, several large scultptures, and wide courtyards. For Buddha's birthday, however, they decked out every square inch of the place with color and lanterns. It was breathtaking. 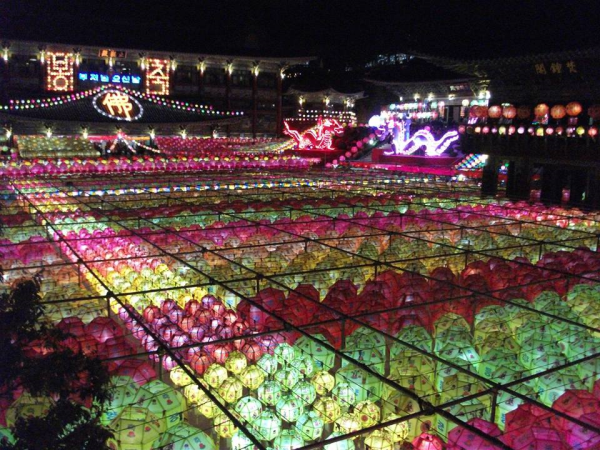 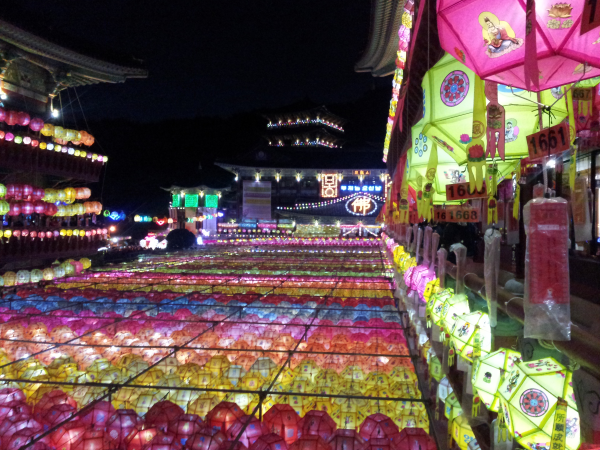 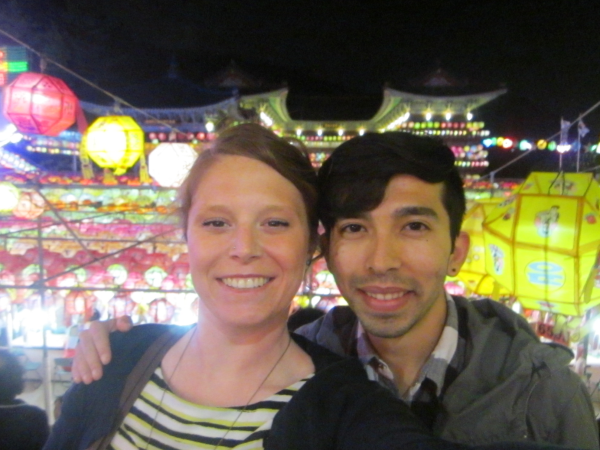 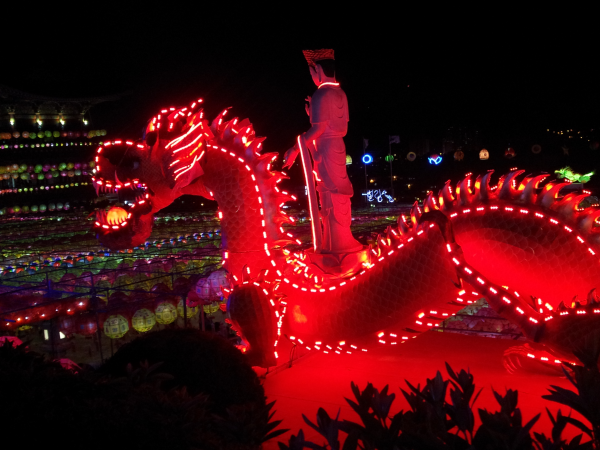 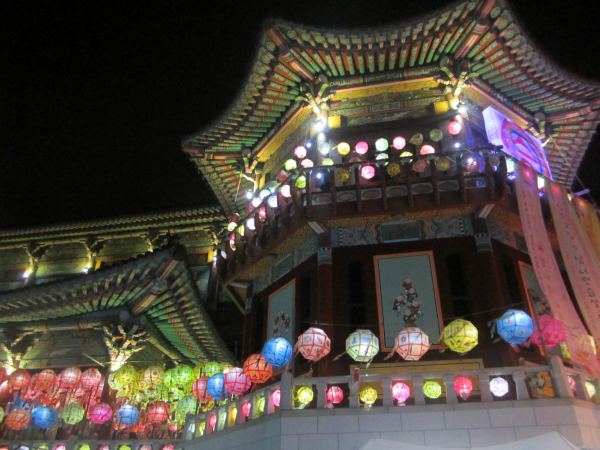 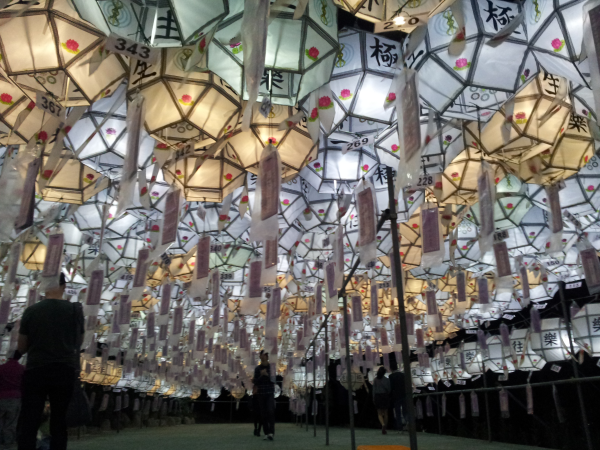 The next day, a few of us went on a hike to a secluded little temple nestled on top of a bare mountain peak, Seokbulsa. I had been there  before, but it is so unique, old, and beautiful; I had to take some of my friends to see it: 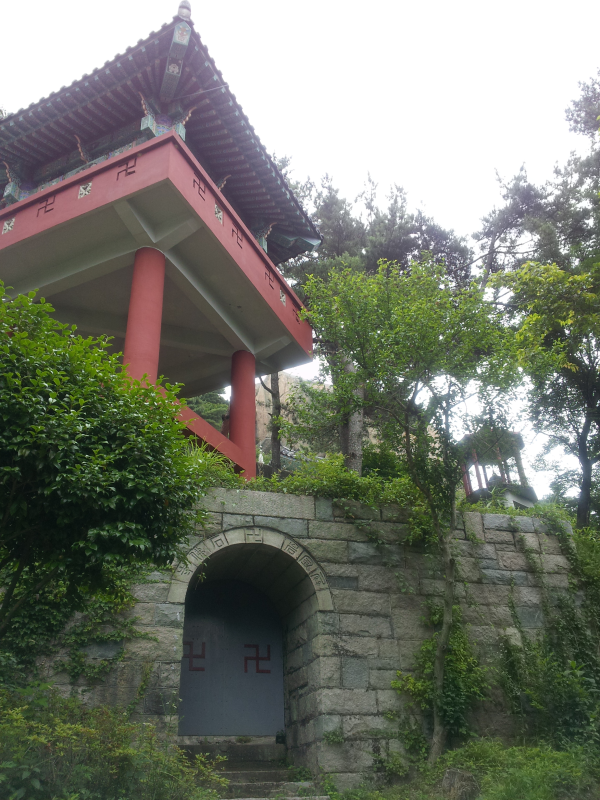 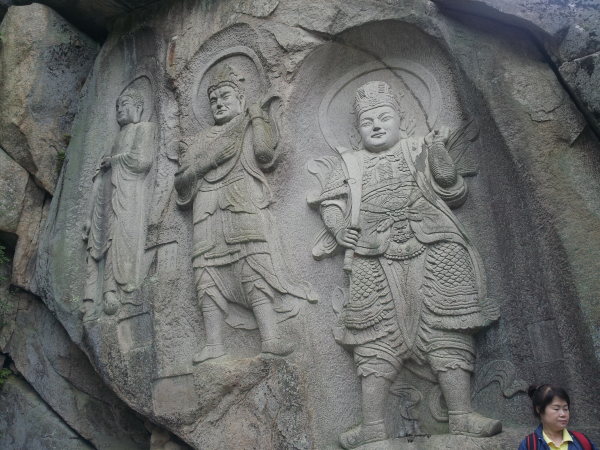 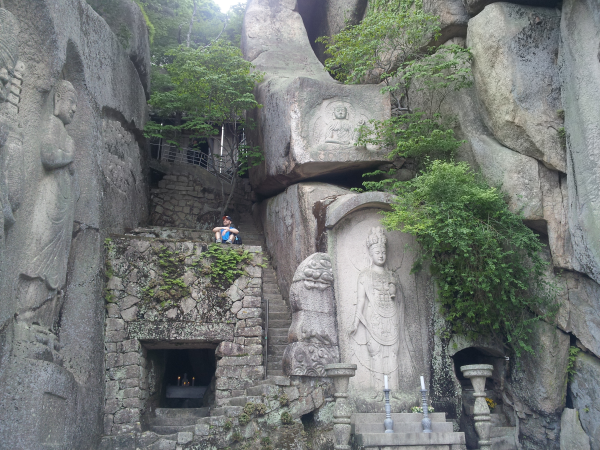 Then off to the beach for some relaxation and "refreshments!" Beer. Haeundae Beach is one of the most well known in Korea. It is very large and eclipsed by a grade-A cityscape. Here is just a tenth of that city-scape: 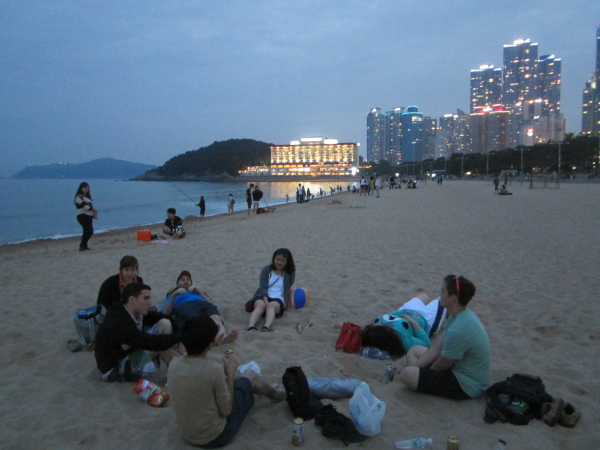 It was a simple weekend, a relaxing weekend, and a great one. As there have been, I look forward to many more here in South Korea. 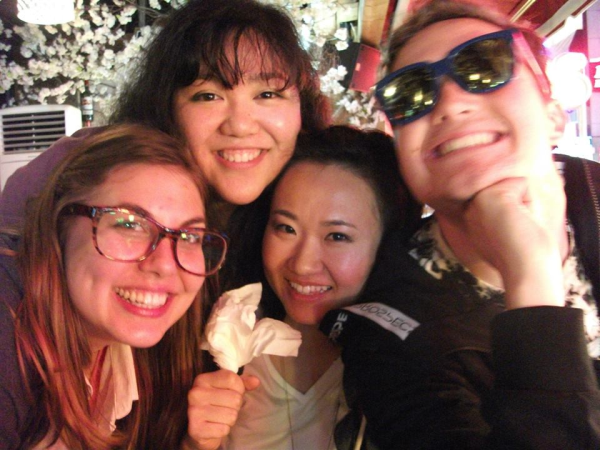